12 October 2017: A short and vibrant workshop at Pax Herbals, Ewu, served to further the theory and practice of Communitalism, developed by Co-Founder of Pax Herbals Father Anselm Adodo. 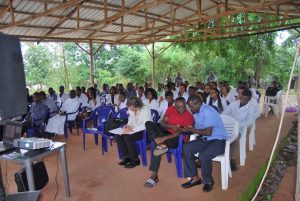 Through a number of short and lively presentations of various members of “the four Pax” constituencies, supported by active facilitation, participants surfaced  a large number of “interconnections” and mutually supportive relationships between all four dimensions, as well as future development potential. It became apparent that the level of shared ownership of the theory and practice of Communitalism has strongly increased over the past two years – providing a springboard for further expansion.

Schieffer then shared how the Pax Africana approach is influencing not only major development impulses in Nigeria (such as the Integral Banking and Communipreneurship initiative in Lagos’ Ajegunle Community and the Integral Education-Health-Pastoral-Work Initiative in Northern Nigeria) but is also actively shared in Trans4m’s development and educational settings around the world. 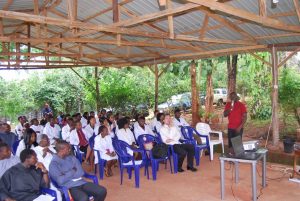 Building on this, locally, Father Anselm explained how Communitalism is at the very heart of various university partnerships that are currently being shaped by Pax Herbals and OFIRDI, in Edo State and beyond. The most prominent example to date is a new Masters Studies Program for Transformation in Africa at the University of Ibadan in Nigeria, which has been approved and will start early 2018. 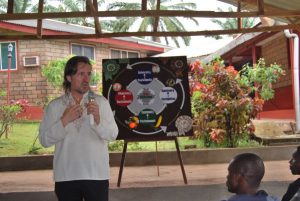 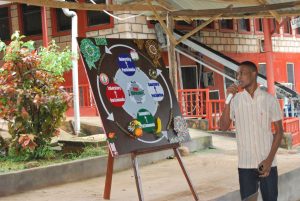 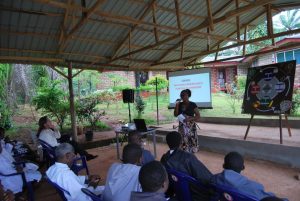 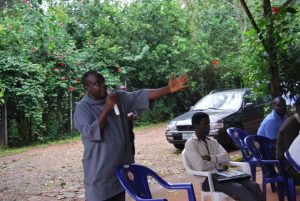 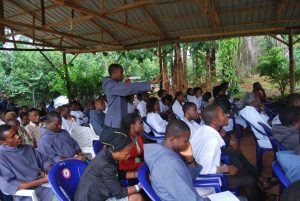 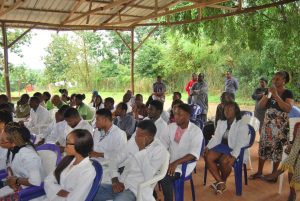 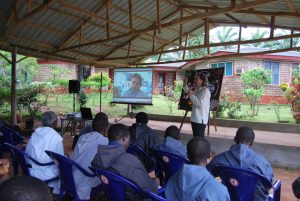 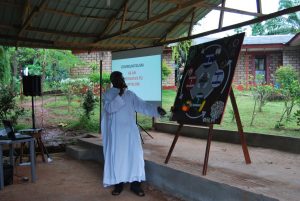 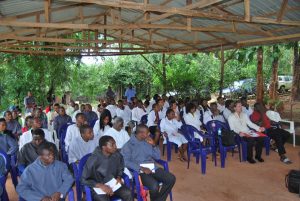 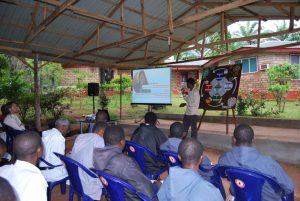 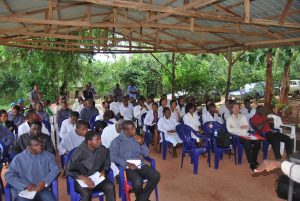 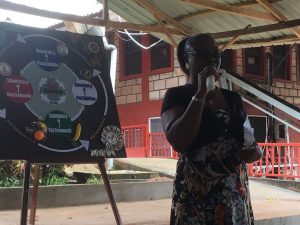 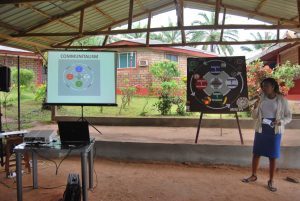 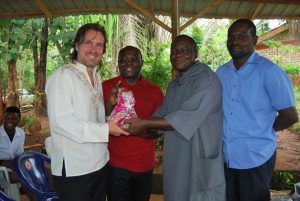 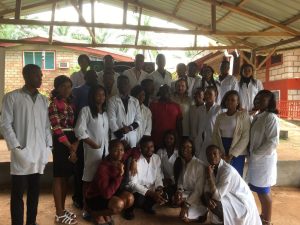 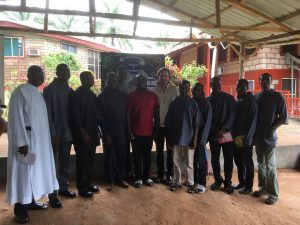 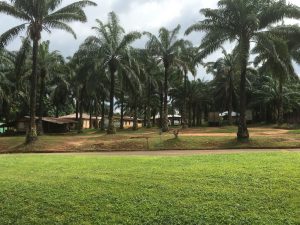 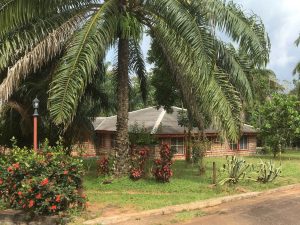 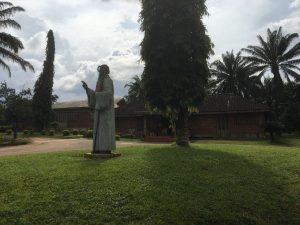