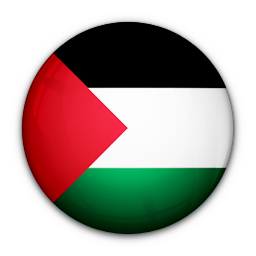 Zahira Kamal, Palestine:
A Peaceful Fighter for a Free Society

“My life is dedicated to Palestine and its People!” 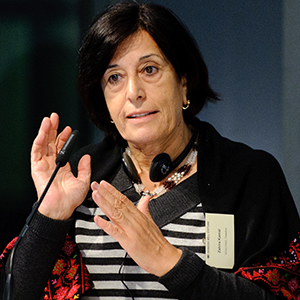 Previously, she was the general director of the Palestinian Women’s Research and Documentation Centre, a UNESCO project.

She is a board member of several organizations, including the Women’s Centre for Legal Aid and Counseling, the Palestinian Businesswomen’s Association (ASALA), the International Women’s Commission for a Just and Sustainable Palestinian-Israeli Peace, and the Women Studies Centre in Jerusalem.

Zahira Kamal was a founding member of the Palestinian Federation of Women’s Action Committee and has been on the boards of several women’s organizations, including Jerusalem Link and the Jerusalem Center for Women. She has written a number of articles and studies on Palestinian women, women’s empowerment, peace and the Israeli-Palestinian conflict, women and citizenship, and enhancing the role of women.

During a number of field trips of Trans4m to Palestine in recent years, Zahira Kamal has been instrumental in building up interest for and widespread network around “integral perspectives for the future of Palestine” – seeking to contribute to a peaceful and self-determined future of an independent Palestine. 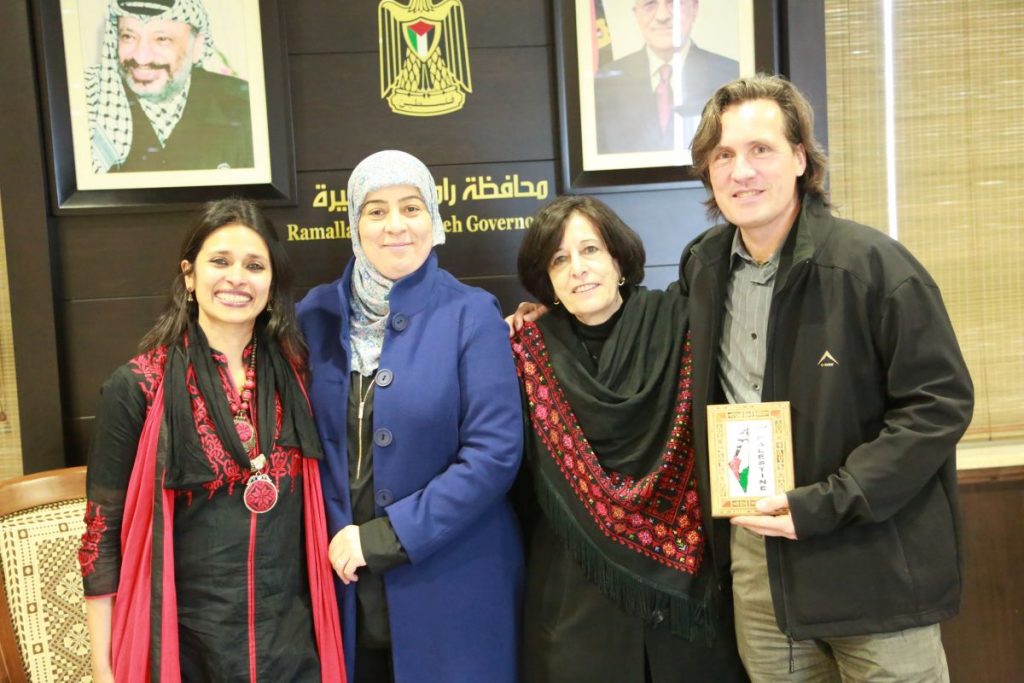 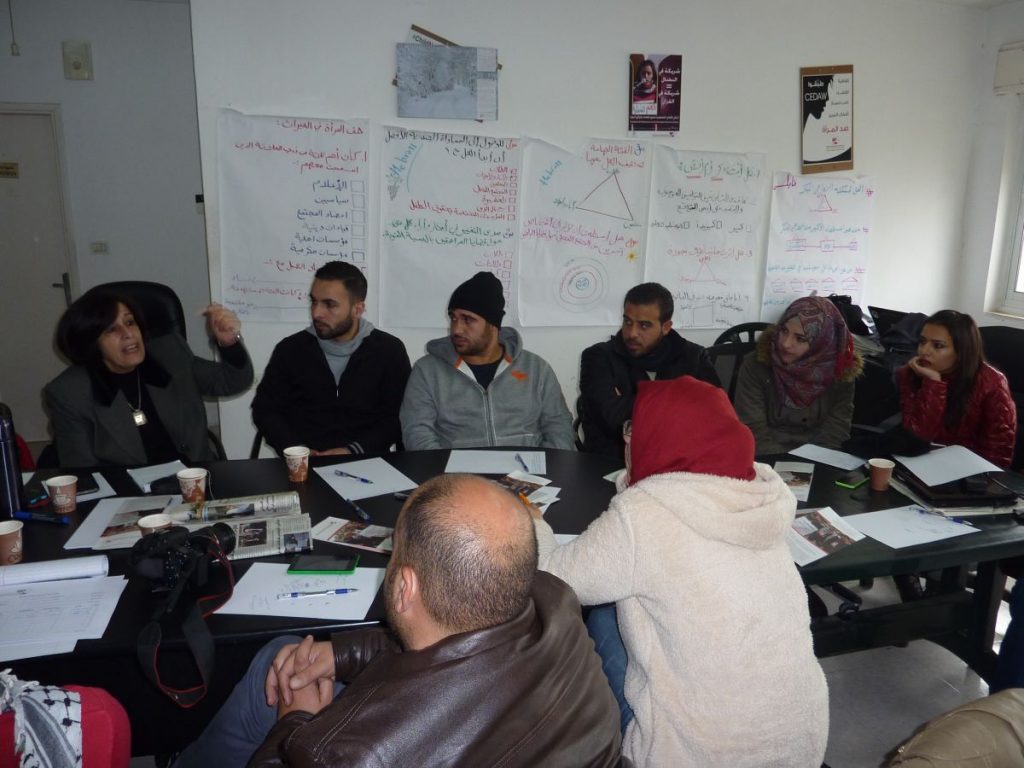 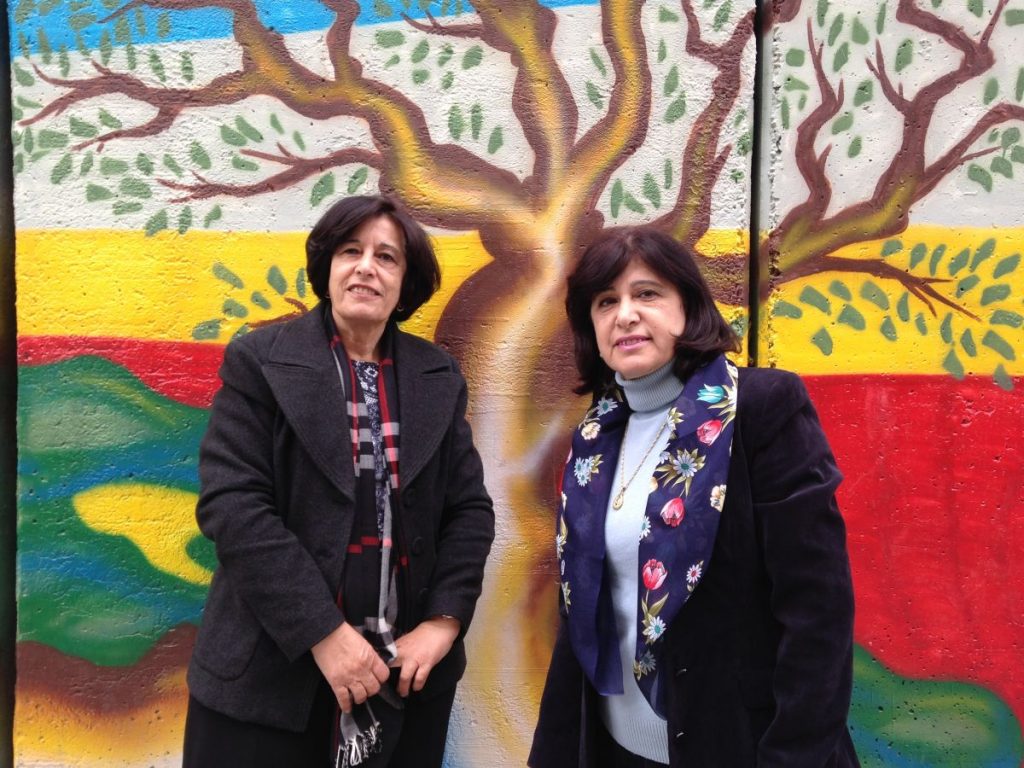 Zahira, together with her Sister Rada, in front of Graffiti Painting on the Palestinian Wall built by Israel