Integral Commemoration for Ibrahim Abouleish: Trans4m honours its late Wisdom Council Member with an Integral Performance on the Sekem Farm in Egypt

15 June 2019:  Commemorating the 2nd anniversary of his passing, members of the Sekem Community in Egypt convened at the mausoleum of Ibrahim Abouleish for a deeply moving celebration. 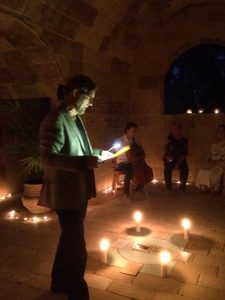 Upon invitation of the Sekem Community, Trans4m’s Alexander Schieffer offered an integral performance, as part of a rich array of cultural contributions, altogether honouring and commemorating the life and spirit of Sekem’s founder Dr. Ibrahim Abouleish – who was also member of Trans4m’s wisdom council till his death in 2017.

Schieffer took the audience on a short mytho-poetic journey. In this journey, letters and poetry were artfully combined and shared within an integrated narrative, evoking the presence and central values of Ibrahim Abouleish (Center), in communication with voices from close friends and collaborators of Ibrahim Abouleish from the South, East, North and West of the world – including Scilla Elworthy (West), Thais Corral (South), Rama Mani (East) and Alexander Schieffer (North). 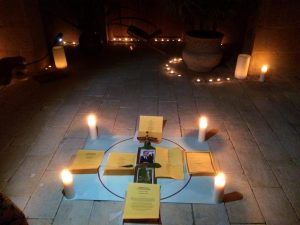 This performance was part of a series of artistic experiments, seeking to tap deeper into the potential of Trans4m’s integral approach for personal and cultural renewal. Schieffer’s performance was supported by Martina Dinkel (aesthetic design and setup), as well as by Felix Abouleish (Cello) and Angela Hofmann (Violine).

The profound feedback of the audience confirmed this expansion process of Trans4m, and also became a beautiful affirmation of the friendship and colleagueship that connects Trans4m with Sekem, and with the late Ibrahim Abouleish, who himself was a master in continuously combining theory and practice, culture and economics, environment and science in a mutually reinforcing way.

Martina Dinkel from Sekem, a life-time friend and collaborator of Dr. Ibrahim, shared the following reflection on the performance after the event:

“The commemoration celebration of Ibrahim Abouleish / SEKEM, was a real integral meaningful moment. It was “Trans4m and more”. A transformation process took place through the most empathic and insightful “letters” (poems) of  four world views and dimensions, channeled by Scilla Elworthy, Thais Corral, Rama Mani, Alexander Schieffer and the center itself, Ibrahim Abouleish. These letters manifested enlightenment and were enlightening as well. The way Alexander Schieffer was presenting these inspirational  letters, was not only a sensitive performance by its own, but he took us on a journey and opened the windows to an invisible world. Thank you very much for opening the doors, giving insights and making Trans4m alive.” Martina Dinkel , Sekem, 20.6.2019 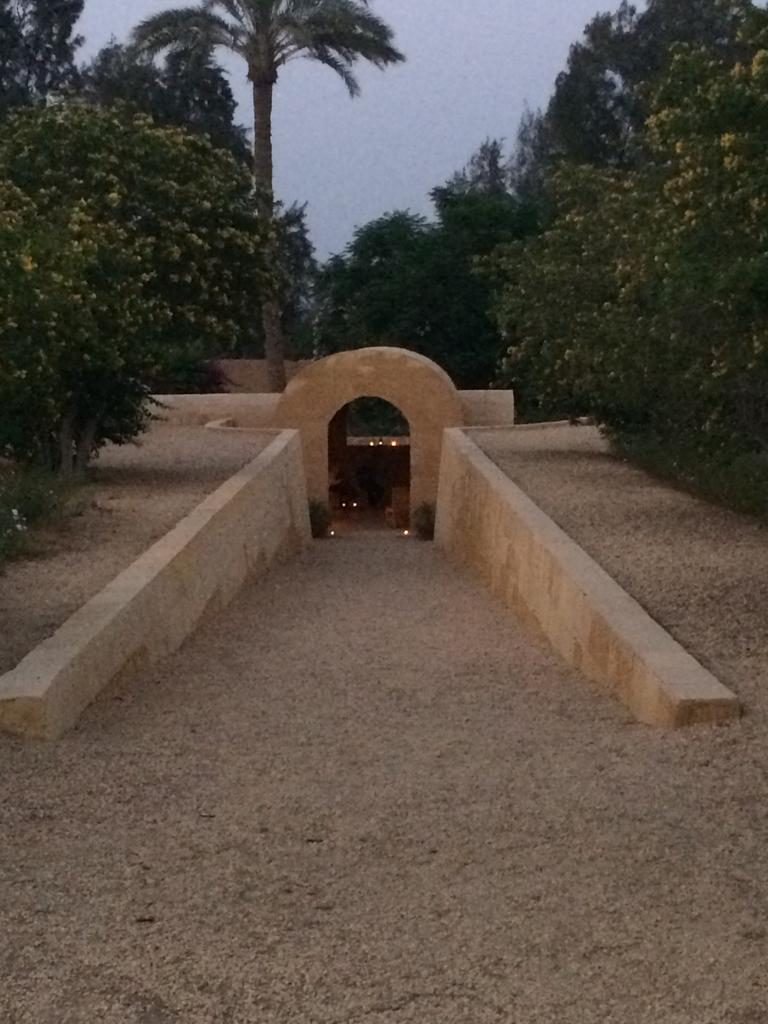 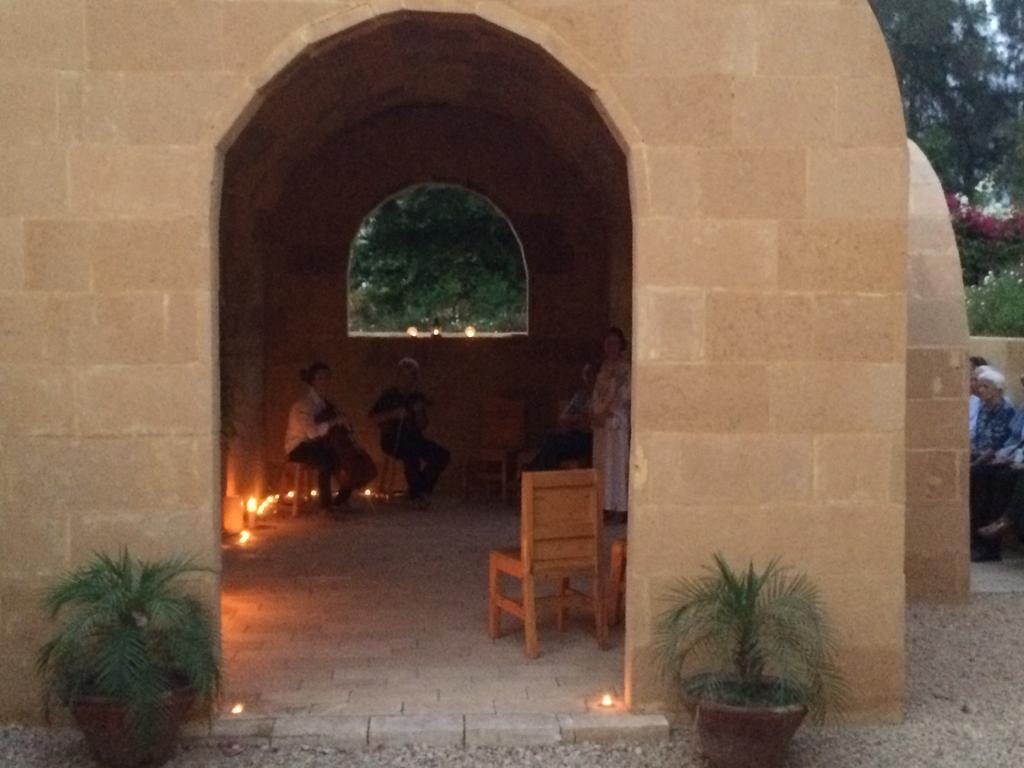 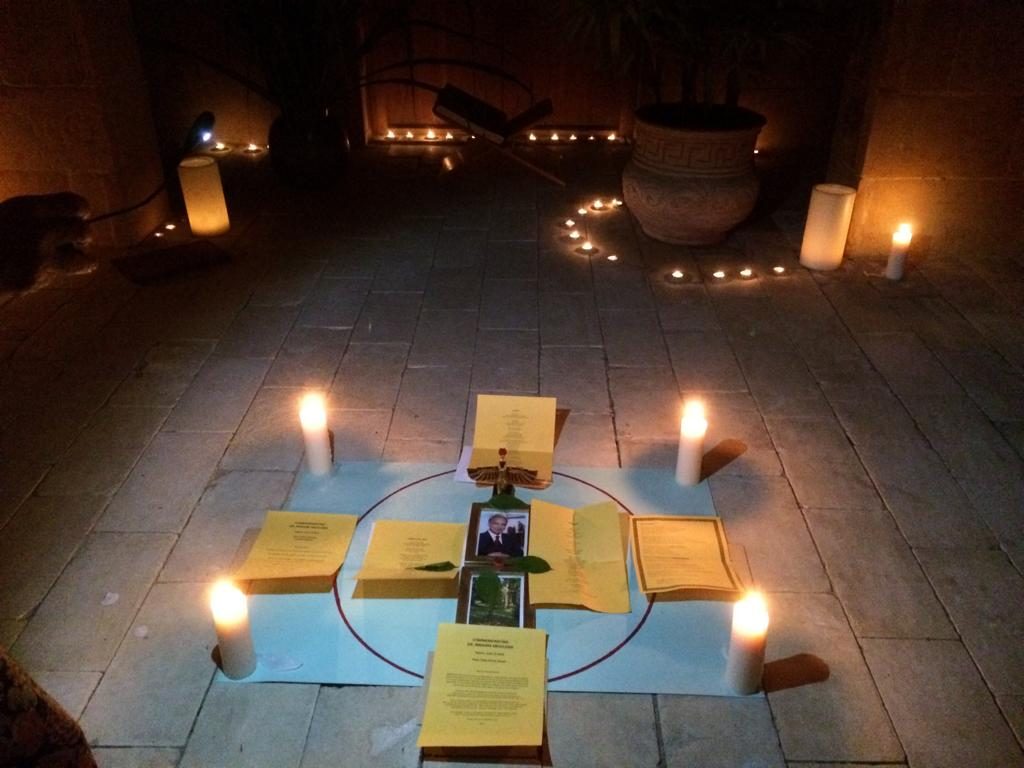 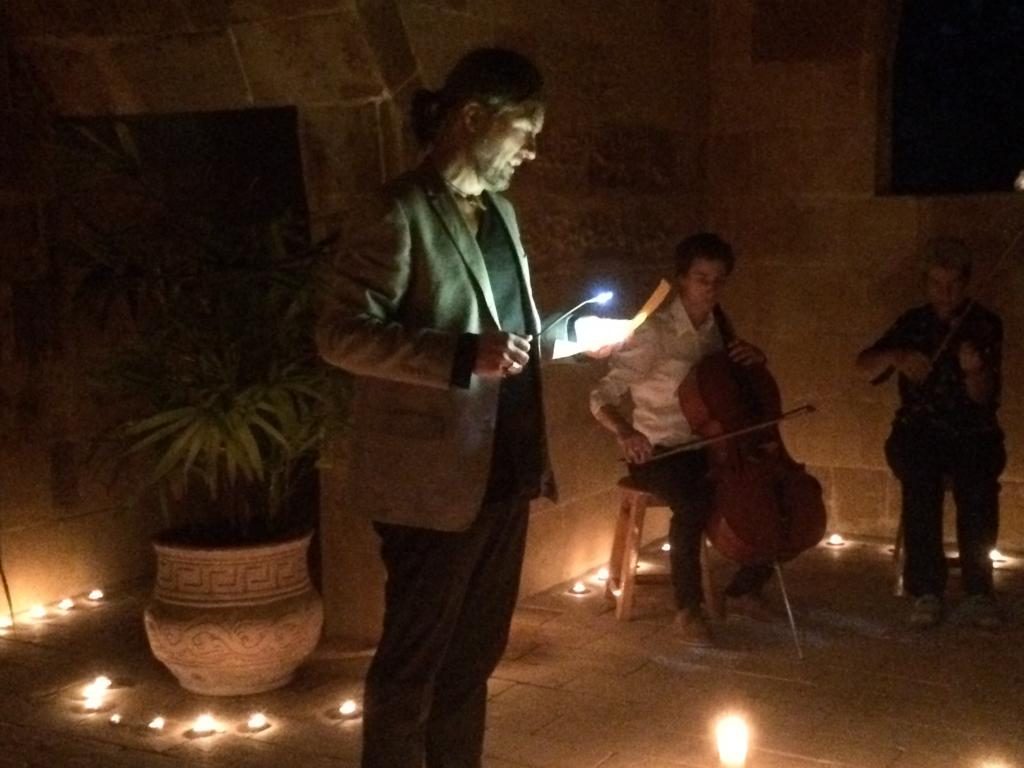 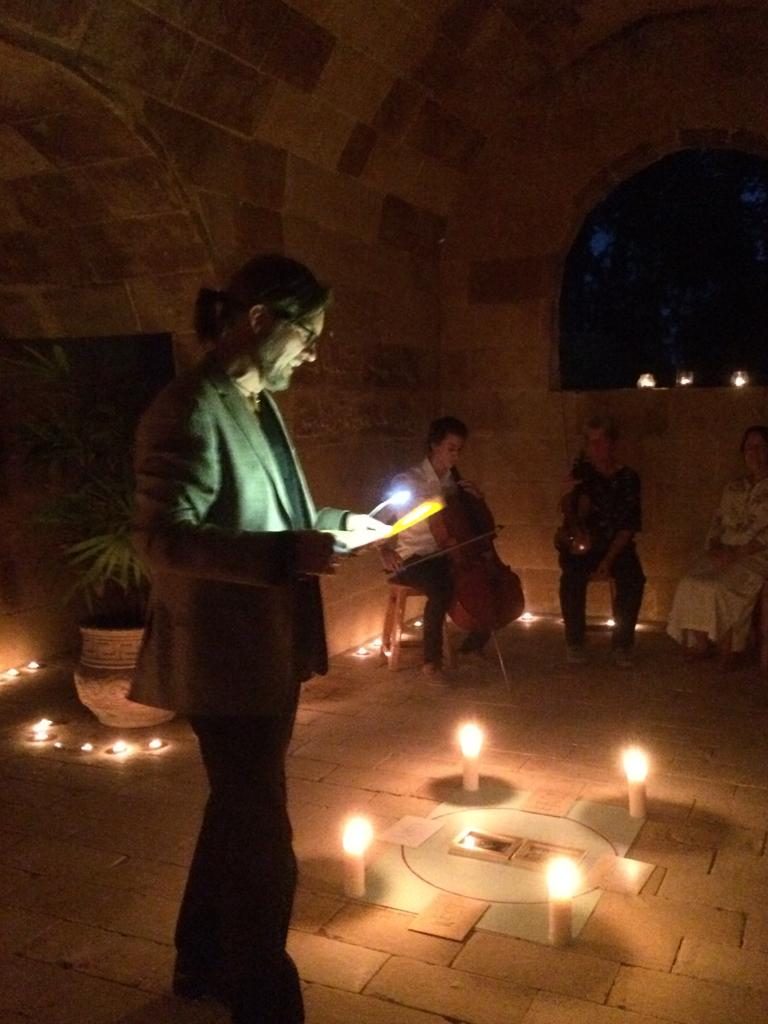 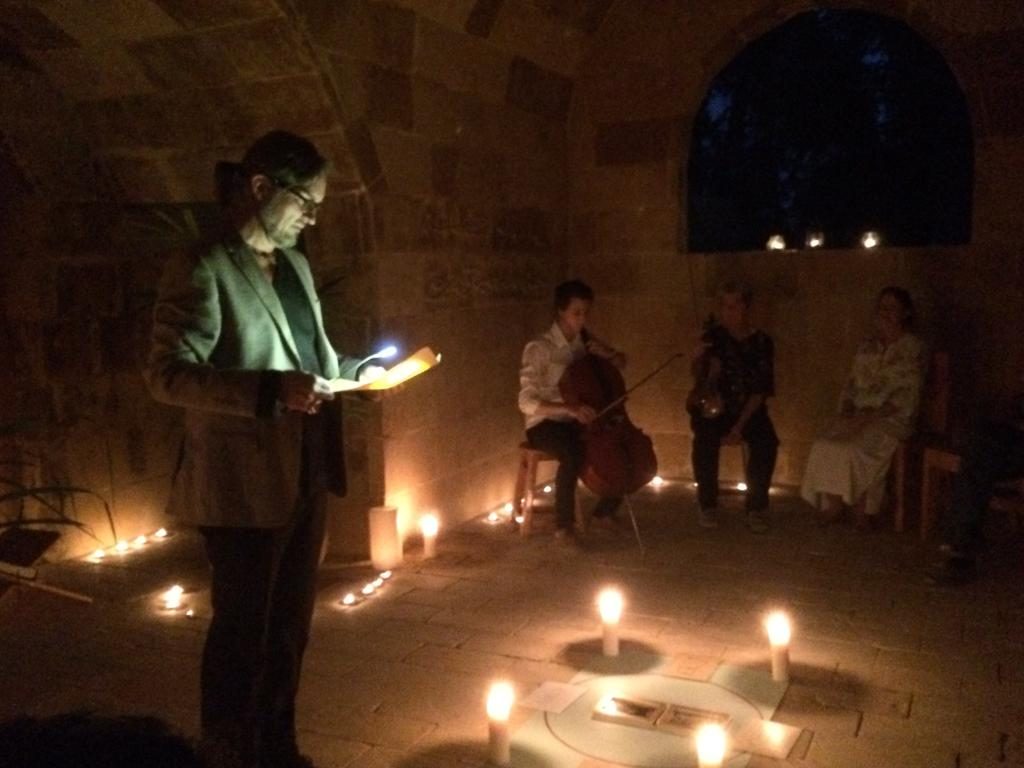 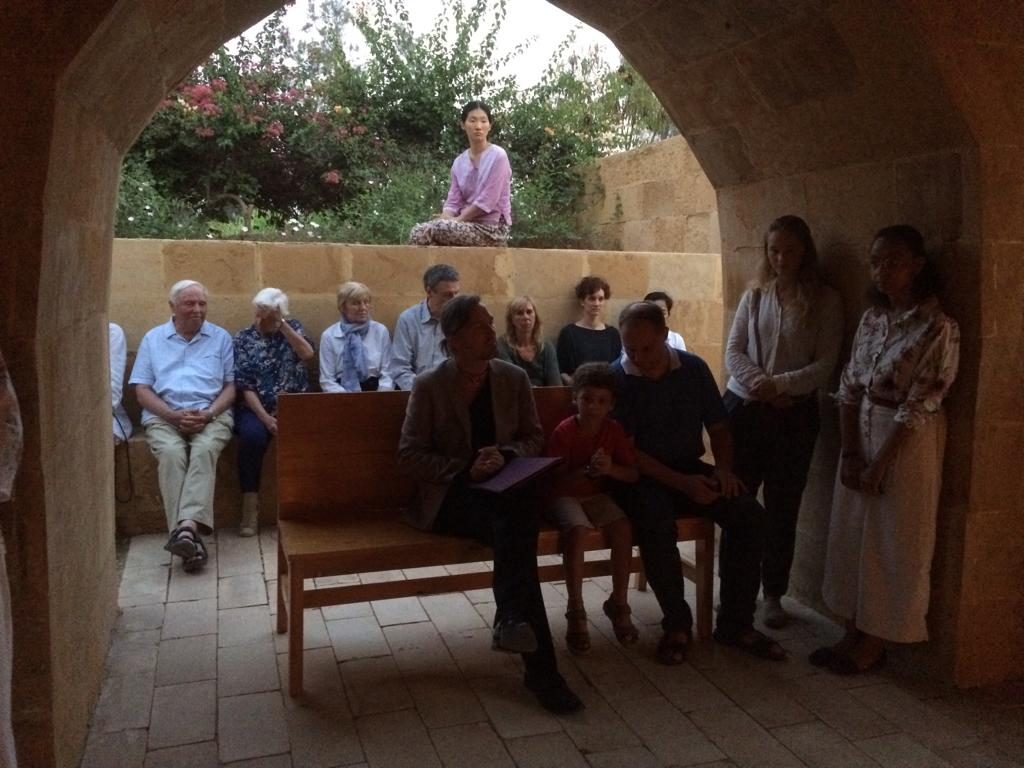 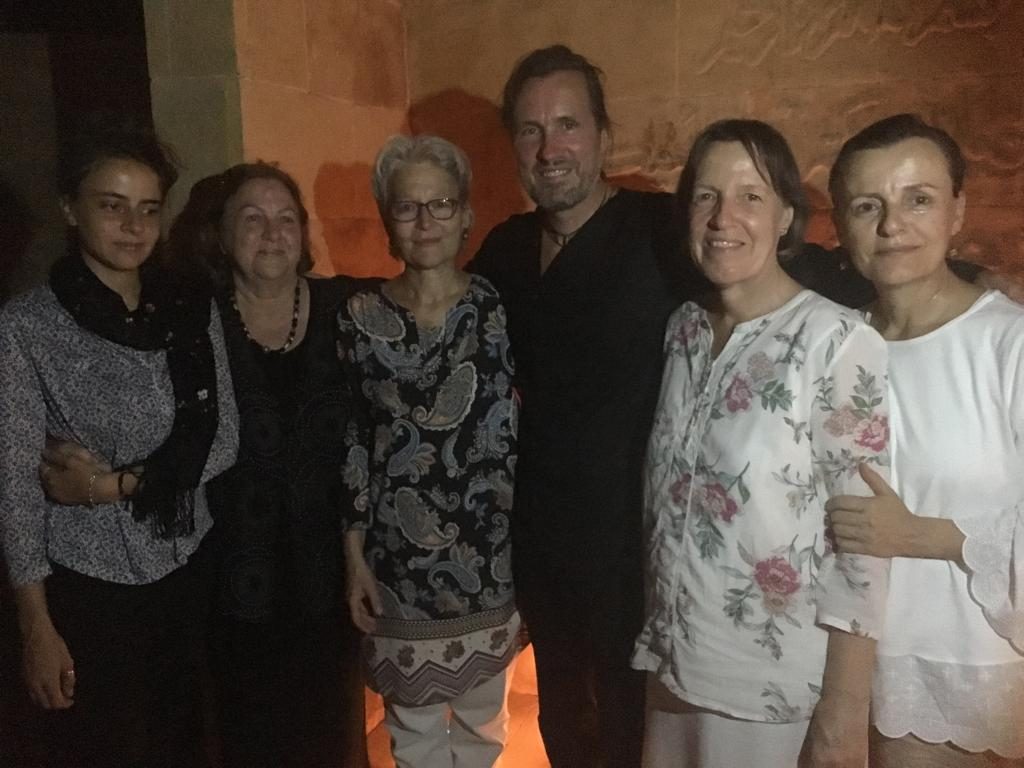 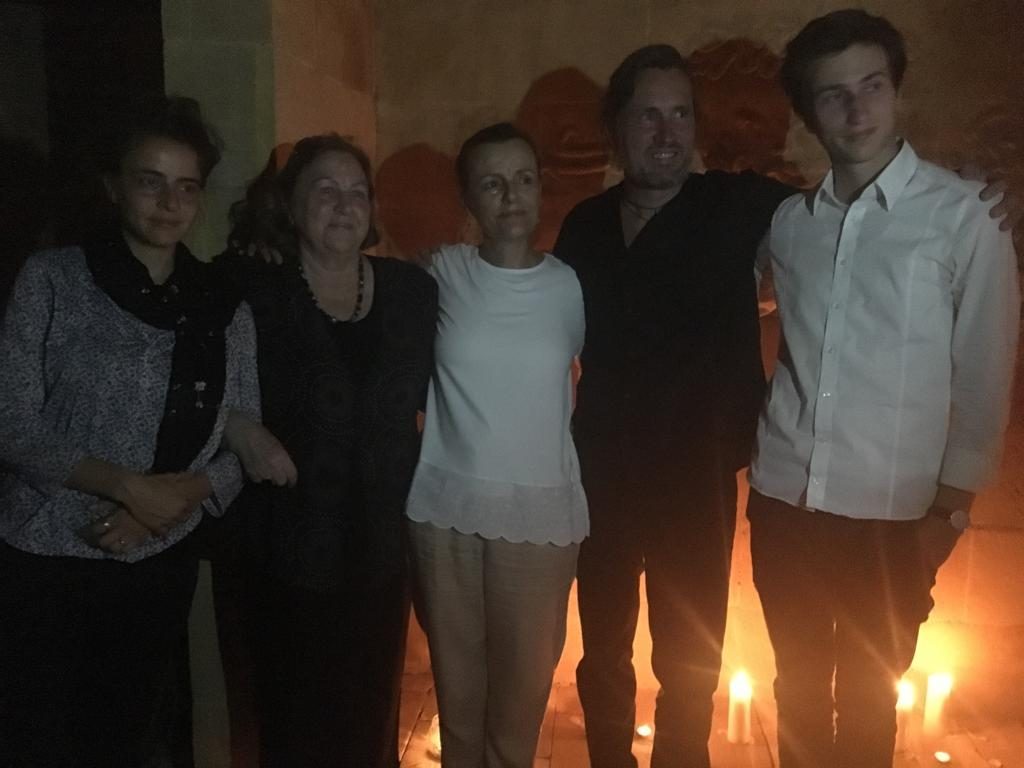 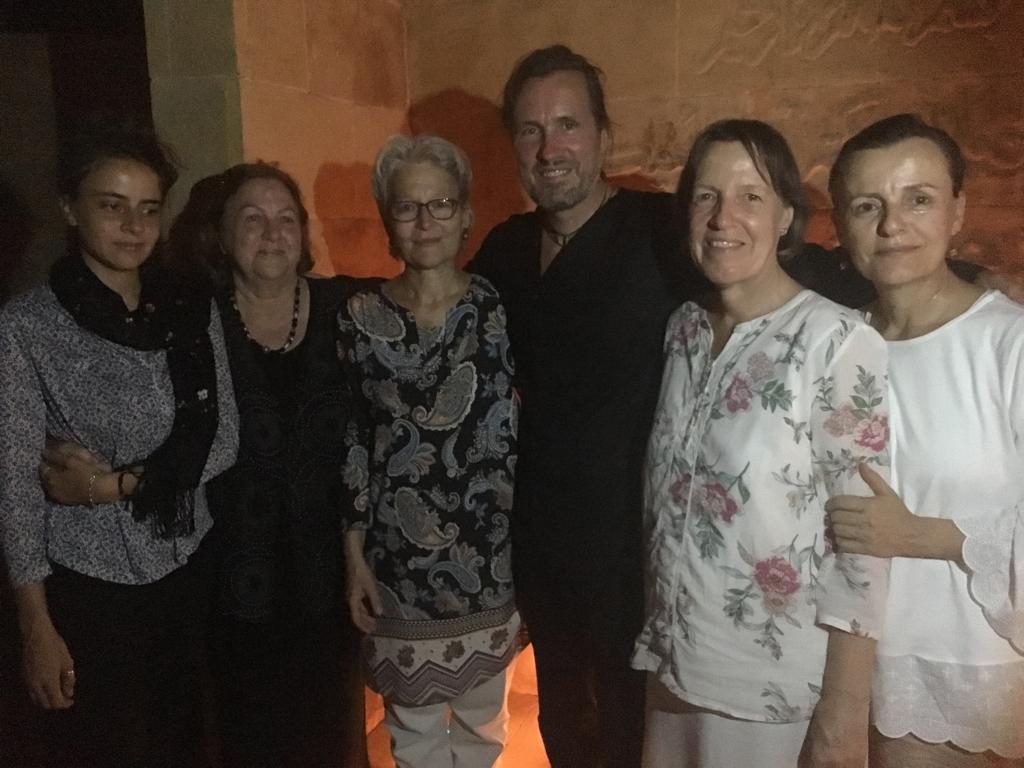 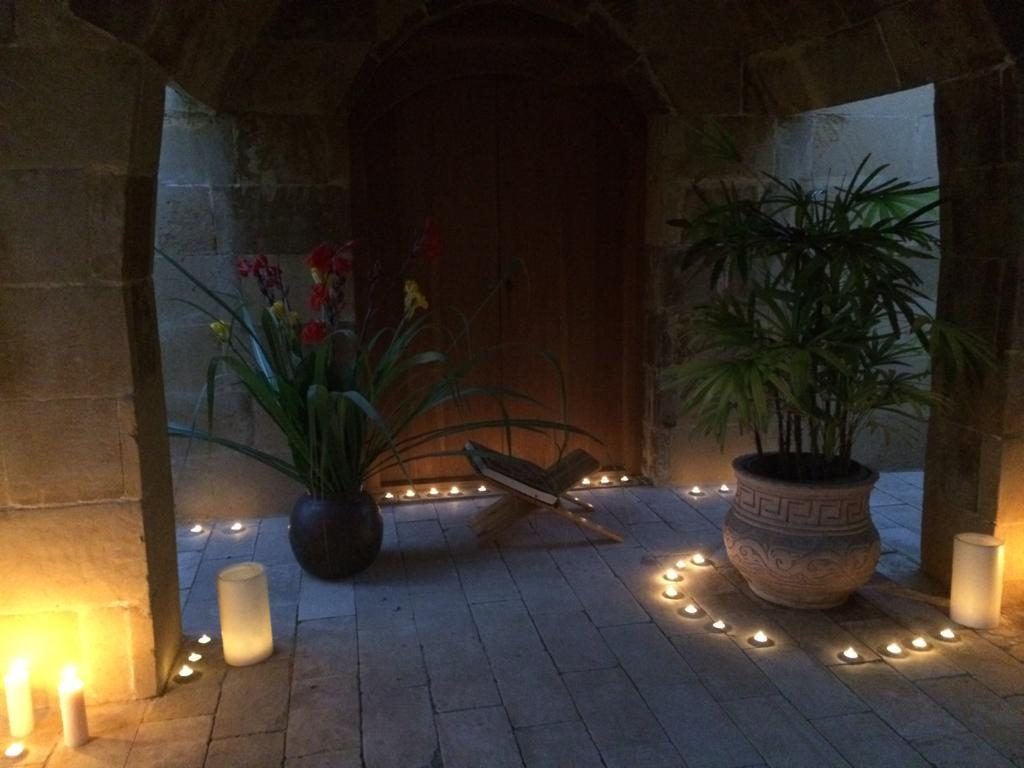 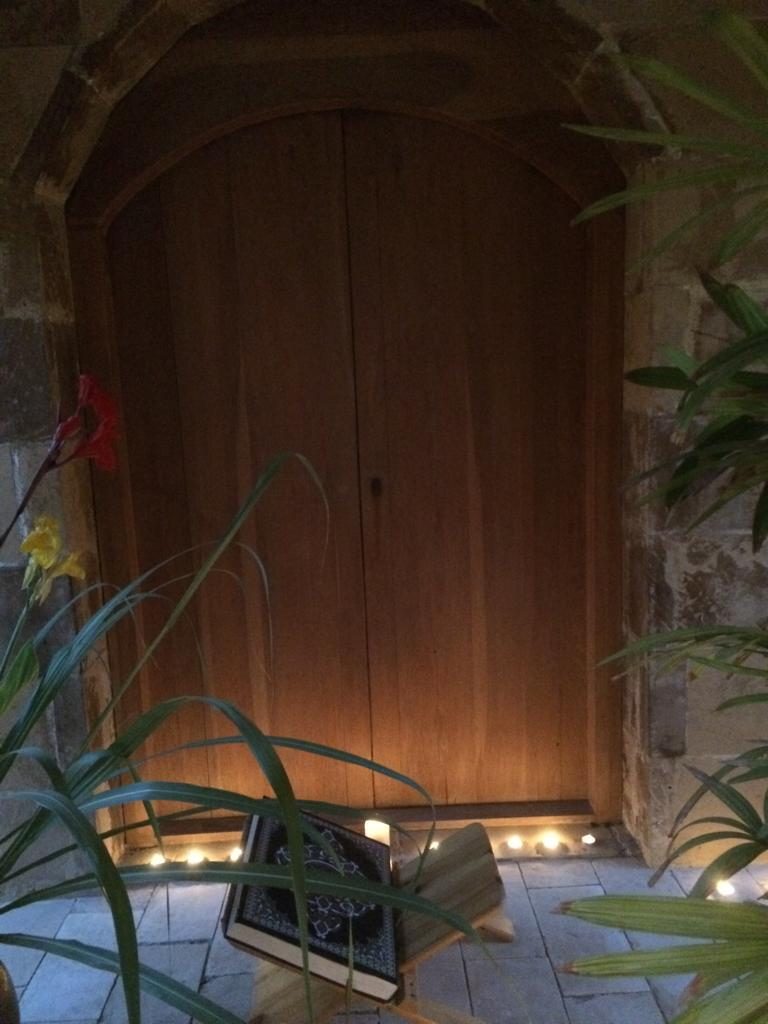