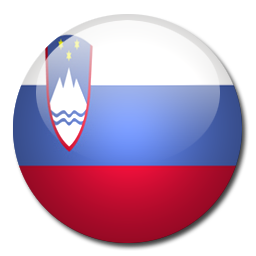 “Human beings are responsible for the aggressive attitude developed against nature, Gaia and fellow beings including conflicts within the human family. Realising it I have developed methods of what I call “Earth Healing””. 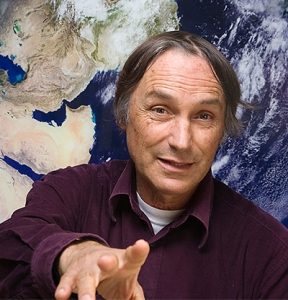 My name is Marko and I was born in 1944 in Slovenia where I live with my wife Marika in a stone house close to the village of Šempas and in partnership with the family of my daughter Ana, her husband Thomas and their daughters Klara and Eva.

I awoke to myself in 1962 under the pressure of the false communist praxis in the former Yugoslavia when I was 18. This is the year of my first art exhibition, exhibiting the so called “ready made” objects and publishing first poems and drawings. The severe conflict with the political establishment of that time that followed made me aware that art inherits the capacity to change, to transform and to transmute those conditions in life that do not pulsate in resonance with the universal patterns of love and truth.

During the following few years in collaboration with my wife Marika, colleagues from OHO movement (1965-71) and from “Šempas community” (1971-79), the basic paradigm was formed that underlies my work. I call it “Art of Life – Life of Art”:

1 Beings and phenomena of the world are autonomous and not dependent on human control. The anthropocentric approach to life and to the fellow beings of nature is outdated according to cosmic cycles that move the universe. Instead a platform of coexistence and cooperation with all beings of life needs to be developed as basis of a new culture. I call it “geoculture” – a culture tuned to the essence of our home planet, its consciousness, and sacred core called Gaia.

2 Rational scientific paradigm has during the last two centuries imposed upon humanity a pattern of ignorance towards those beings and dimensions of life that do not know physical appearance and yet are inevitable for life processes to run and to evolve. My effort as an artist and a human being is to get intimate experience of those invisible dimensions and beings, and share the experience and knowledge about the invisible worlds of Earth and Universe with my fellow human beings to change that extremely dangerous pattern that ignores the sources of life itself.

3 Human beings are responsible for the aggressive attitude developed against nature, Gaia and fellow beings including conflicts within the human family. Realising it I have developed methods of what I call “Earth Healing” – to distinguish it from healing human problems. These methods are based upon the tools developed in my art practice combined with the knowledge of the alternative medicine. Mostly I use a method of Earth acupuncture that I call “lithopuncture” and forms of group work with sound and imagination.

4 To make the Earth Healing methods effective four preconditions had to be met:

We live and create together with my wife Marika since 50 years, have three daughters and six grandchildren. We adore beauties and creative capacities of the life embodied. 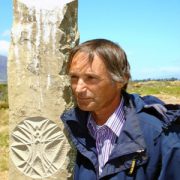 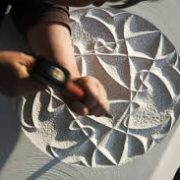 A Cosmogram in Emergence 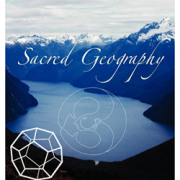 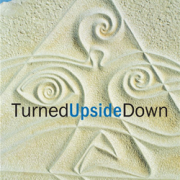