Integral Green Zimbabwe, the first book in the Integral Green Society and Economy series, introduces a powerful transformation process, helping Zimbabwe as a whole to become more “integral” and more “green”, thereby responding to its specific needs and drawing on its particular strengths. The research-and-innovation community driving this process included all sectors of Zimbabwean society in co-evolving sustainable societal and economic development. As a whole, this book serves as a global showcase for integral development, dealing with an entire society. 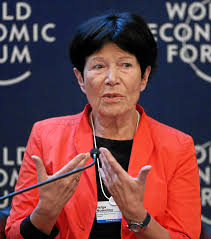 "This book is about an extraordinary journey towards an Integral Green Zimbabwe. Full of community spirit, it showcases how working together through a mode of integral research and development may lead to transformation and innovation. Guided by the principles of co-evolution, it results in novel ways of caring – caring for oneself and each other, caring for Zimbabwe. " 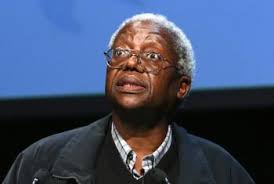 "The publication of "Integral Green Zimbabwe – An African Phoenix Rising" is a truly remarkable achievement by its contributors and editors. Their collective objective of placing on record their diverse and enriching experiences for posterity is very commendable. ... I highly commend "Integral Green Zimbabwe - An African Phoenix Rising" to all those individuals who are not only passionate about the future of Zimbabwe but are also prepared to play their respective parts towards creating the Zimbabwe that we all want and so richly deserve." 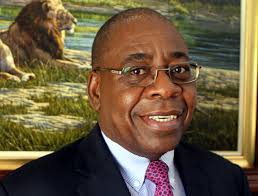 "This is a very timely book coming as it does when our country faces so many challenges. What I find compelling is the solutions centred development theme that runs through the book. Often foreign development models are foisted on countries and communities with suboptimal and dehumanizing consequences. The uniqueness of the Integral Green Zimbabwe approach is that it embraces and involves the community – gives them a voice and allows them to engage in the co-creation that has the potential – through multiple- country wide eruptions of engagement and innovation – to get the Zimbabwean phoenix rising again. …. This book truly addresses the challenges of the African Condition." 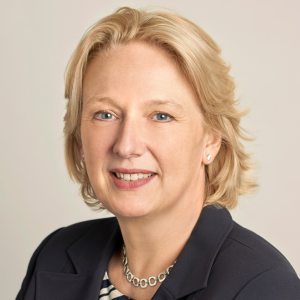 "Virgin Money has watched the Chinyika community grow and we welcome the thinking encompassed by Integral Green Zimbabwe. "

"Integral Green Zimbabwe features a diverse community of writers united by a shared concern with fostering multi-level approaches to development and imagining possibilities for a better future. Drawing upon a wide range of community experiences and personal stories, it avoids didactics, exhibits hope, and is underpinned by the principles of care and commitment. Integral Green Zimbabwe is an important locally based and innovative contribution to a growing body of literature disenchanted by the shortcomings of grand theories of development."

As you read through Integral Green Zimbabwe, you are not confronted with a discordant set of chapters, but invited into an interdependent storyline. Inspired by the pioneering case of the Chinyika community, leading to food security for some 300.000 villagers, all contributors see each other as a continuation of this foundational story of economic self-sufficiency. But they not only build on Chinyika. They also draw on each other to take their integral green society and economy forward, in some cases having formed sub-groups, in most cases having served to co-evolve their own institutions and communities, always with the intention to realise their shared development potential.

All of the featured social innovators worked within an integral development framework and process, designed to address the burning issues that they faced in their organizations and communities. All of them developed new, locally relevant and resonant theory, and translated it into innovative practice. All of them transcended their individual cases into a joint, interconnected and continuing case story to rebuild their nation, Zimbabwe, and to add value to their continent, Africa.

Their collective was also significantly enriched through the contributions of a small number of like-minded internationally renowned thought leaders and innovators – Allan Savory, Kariamu Welsh, Sabelo Ndlovu-Gatsheni and Cont Mhlanga – all from Zimbabwe, whose knowledge and example have greatly inspired the process towards Integral Green Zimbabwe.

With the transformative PhD program on integral development underlying this book, officially started only in 2009, the reader can begin to imagine how a society can indeed be renewed by a handful of people and their organisations and communities. As the cultural anthropologist Margaret Mead once famously stated:

“Never doubt that a small group of thoughtful, committed citizens can change the world;
indeed, it’s the only thing that ever has.
”