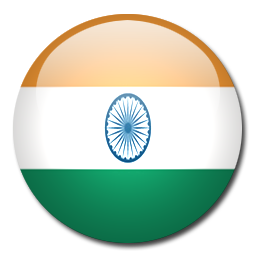 India is Trans4m’s current primary anchor point in the East. Because of its enormous cultural and spiritual wealth, but also because of its daunting socio-economics challenges Trans4m has long been active in that key part of the world.

The potential of India is vast. We are however particular interested in those individuals, organisations and communities that not only focus on the realization of its economic potential in isolation, all too often geared to follow the consumption-oriented economic model of the west

Rather, true to Trans4m’s spirit, we identify those organisations and communities that draw on India’s particular cultural riches, in order to co-evolve alternative and integral approaches to human development, in tune with India’s cultural, ecological, as well as knowledge-and-wisdom based heritage.

With many field trips over the past two decades, we have become in particular engaged with three remarkable institutions in Mumbai, all of which have become Integral Partner Organisations of Trans4m:

In the period from 2013 to 2016, one of our Fellows, radio journalist, community activist and educator Jean Parker has worked extensively with two communities in India’s province Uttarakhand on a transformative process and content for community education via community radio – with a particular focus on disaster preparedness. The results of her work, including a plan for the further evolution of it, in particular in India, has been shared in 2016 in India’s capital New Delhi in the UNESCO premises.