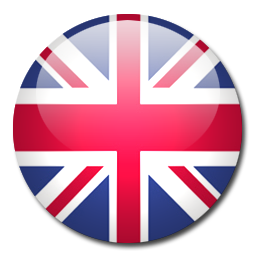 Tony Bradley: A Woven Cord of Life – in Community,
in Spirituality, in Creative Arts and in Social Enterprise

“The ancient human integrality is re-emerging in today’s world, in economy, culture and through the spirit. But, it is equally reflected in spirituality, sacred texts (especially the Judeao-Christian Scriptures) and in the creative arts. For me, the integral is about bringing these community groundings, emerging spiritualities, artistic and intellectual navigations together with the effecting of new social enterprises. In these ways the developing ‘age of integrality’ is being birthed.” 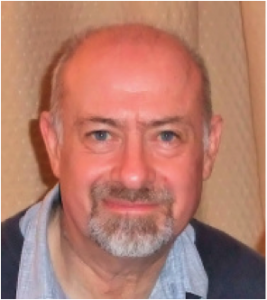 Every life is a woven cord of many strands. The four strands which have been most significant in my life relate to: developing communities (Southern World); Christian/ Faith spirituality (Eastern World); academic and theatrical systems (Northern World); business enterprise (Western World).

I was born into a Jewish-Socialist family in Liverpool, UK in the late 1950s. This was a time of huge cultural ferment, so that my early years coincided with the political, social and artistic transitions that took place in Liverpool during the 1960s. The Beatles, the Mersey Beat, the decline of the Port and the rise of socialist militancy – in a city that was deeply divided between Roman Catholics and Protestants; between supporters of rival football team; between a rich elite and a poor underclass; and between Liberal and Socialist politicians – shaped my childhood and provided the backdrop for my adult life.

University was in London (University & Imperial Colleges) and the rural Downs of East Kent (Wye College), where I studied environmental science and, later, sociology and political economy. Following University I lectured at Anglia-Ruskin University in environmental planning and social stratification. Then, in 1986 I ‘turned my collar around’ to be ordained as an Anglican (Church of England) Priest. I had converted from Judaism as a child of eight. Carol and I married and we had two daughters, Rebecca in 1990 and Amy in 1994.

Over the next twenty years I served in parishes in suburban Southend (Essex), city centre Coventry and rural Warwickshire. I, also, worked for the national Church as a lead developer of lay training and collaborative ministry teams. During that time I established social enterprises in training, hospitality, rural employment and childrens’ nurseries.

But, from an early age, at University and through my first time as a University teacher I had retained my interests in drama and theatre and, also, in community development. As a teenager, I had worked as a volunteer in one of Britain’s first Community Development Projects (SNAP in Liverpool 8). After University I’d run a semi-professional theatre company in Essex (Talking Donkey Theatre Company – see Numbers 22 in the Hebrew Scriptures). At the same time as running parishes, working for the national Church and establishing new social enterprises I was – for ten years – Deputy MD of a TV-multi-media production company, Forward Vision Communications and launched the world’s first on-line Christian discipleship programme, Foundations21, with Bible Reading Fellowship .

Then, in 2004, my health gave out. I had a slipped disc that developed into cauda-equine syndrome and I was retired from the Church, on health grounds. Eighteen months later I was divinely healed. At a speaking engagement in the Palais de Caux, Switzerland (Initiatives of Change) I met the Vice Chancellor of Liverpool Hope University, Prof Gerald Pillay. He asked me to apply for a post in his University, I was appointed as a Lecturer in Social Enterprise & Innovation in Liverpool Hope Business School, in 2009. By this time my wife, family and I had moved to the English Lake District.

Since then, I have found the cords weaving together in new ways. I have continued to teach in Hope Business School – at both undergraduate and Masters’ level – on societal entrepreneurship, business and society and the political economy of sustainability. Over this time I, also, met Profs Alexander Schieffer and Ronnie Lessem o through Caux and in the UK. We discovered a common interest in the Jungian analytical psychology of the ‘fourfold quadrant’. I had been researching the way this played out in the Judaeo-Christian Scriptures as, what I have called, the Biblical Quaternity Archetype.

More recently I had recovered my engagement – which had continued as a parish priest – with community development, again in Toxteth, Liverpool and across other parts of that city-region. Then, after our elder daughter’s serious illness, we have written a new professional Musical together: Liver Birdsong – The Liverpool Blitz Musical (www.liverbirdsong.org). This has helped to complete another section of the tapestry of life.

Three other theatrical productions are in development with Birdsong Live Productions Community Interest Company, which we have created to offer community development, through drama, music and therapy across Merseyside. In addition, I have taken a leading role in the research community at Hope Business School, through its SERCH Centre and as Associate Director of SEED (Social & Ethical Enterprise Development), which we hope, in time, will transform into i-SEED (Integral SEED), to weave some more strands of the life garment. 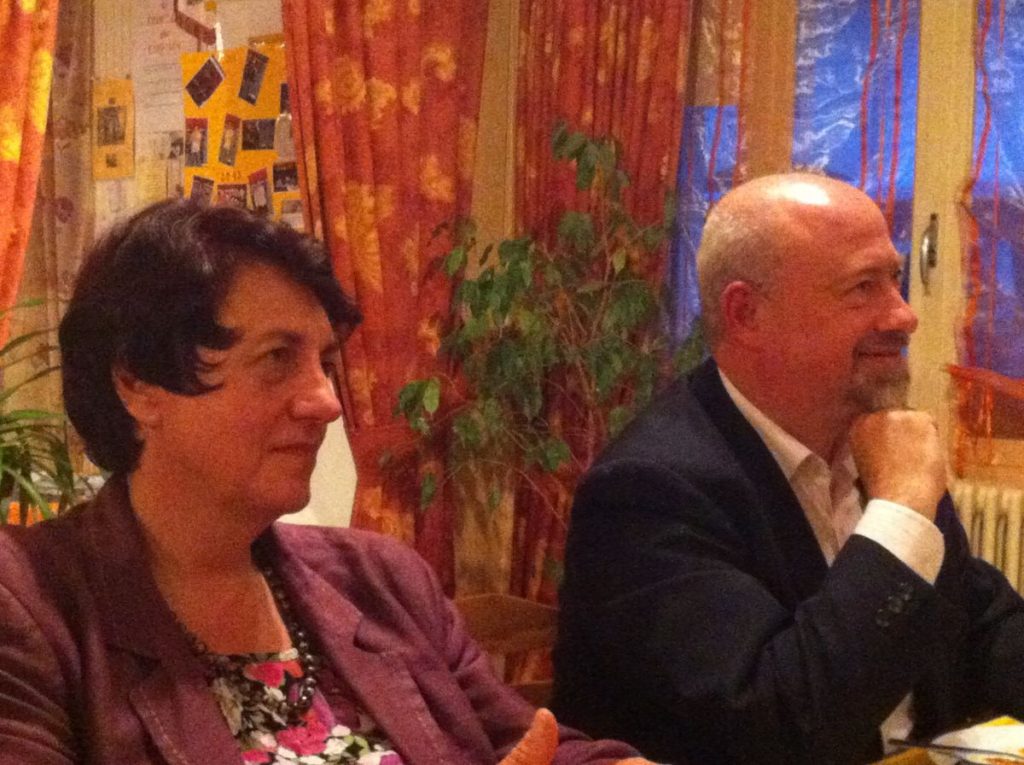