“I am deeply concerned with issues around poverty in Africa and practical strategies on how our people can achieve financial independence and sustainable socio-economic environment.”

I was born into a noble Lagos family. My father, a Muslim lawyer who studied at the University of London influenced me with his religious tolerance and academic passion. My mother on the other hand comes from a conservative Anglican family and she later became a Muslim. She showed love for humanity and always extended a helping hand to others. These were the values I grew up with, tolerance on the one hand and compassion on the other.

I wanted to become an architect but ended up studying estate management at the University of Lagos. My interest in finance and economic development led me to complete a masters degree in general management at the same university. Then, as if all of a sudden, my passion turned to interest-free economy after reading several theoretical works in this field. I proceeded to complete a postgraduate diploma in Islamic Economics from the Institute of Islamic Banking and Insurance in London.

At the end of this programme it became clear that in order to achieve socio-economic balance in societies there needed to be a sound interplay, a societal architecture, linking micro and macro-economic variables. That led me to start a masters program in research at the London Metropolitan University where my research focus gradually changed from venture capital to development economics involving state-led development and good governance in southern economies.

Thereafter I joined the Trans4m PhD on Integral Development, in cooperation with Da Vinci Institute. Here my literature search took me from neo-classical economic models to Marxism, and from World Systems theories to development economics – ultimately focusing my research-and-innovation on integral economics as applied to developing countries. I also thereby paid attention to

Islamic economics and explored, with a view also to implementation, how it may be used to solve the poverty challenge in Nigeria and Africa. That resulted in my work on “An Integral Approach to Development Economics“, later published in the Routledge (Gower) Transformation & Innovation Series.

Apart from my first degree and first masters degree at the University of Lagos, I was working while doing my research. I started my work career in a commercial bank and moved to a mortgage bank. Afterwards, I played a role in politics and found myself working with the state government in Lands Bureau. I moved to the UK and worked as a business analyst and then returned to Nigeria in 2009 to work in the bank – this time fully concentrating on Islamic banking. I then also became an adjunct lecturer in housing and project finance at the University for Lagos while supporting financial regulators in Nigeria in drafting policy document on alternative finance. I am a member of the International Atlantic Economic Society (IAES) and the American Economic Association (AEA) where I am involved in core economic research.

On the day of completion of my PhD thesis, I co-founded CISER Center for Integral Socio-Economic Research where we engage in action research for socio-economic emancipation of southern economics especially Africa.

As a fellow of Trans4m, the alignment lies primarily with the CISER focus on transformation of people, societies and the world at large, in our case oriented towards the socio-economic development of Nigeria, albeit with an integral orientation towards nature, culture, technology and enterprise. 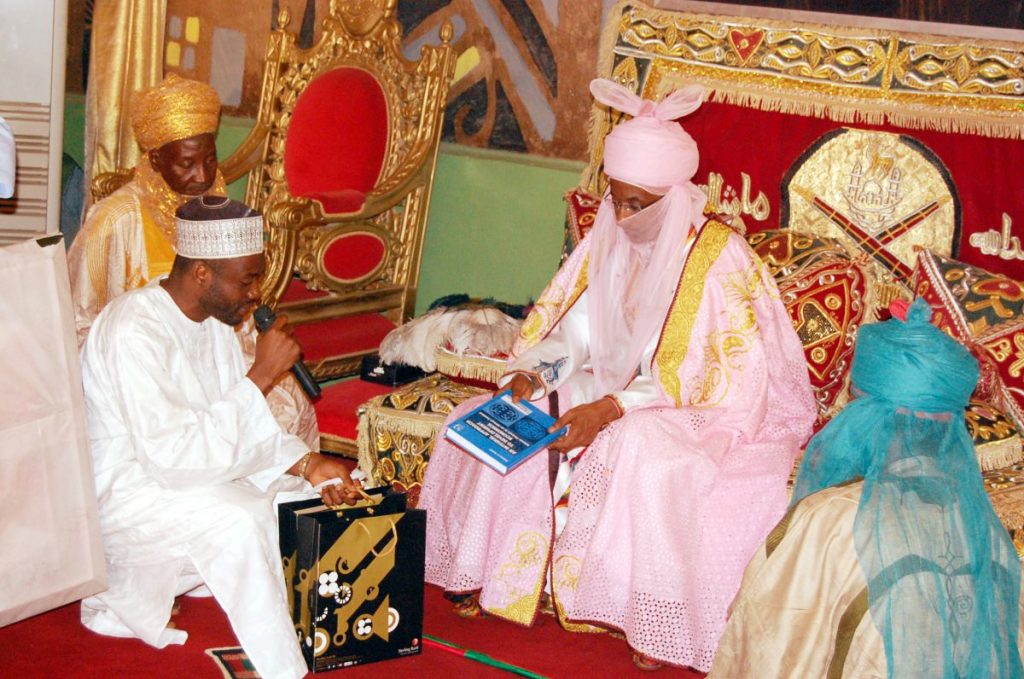 Presenting my book on Integral Development Economics to the Emir of Kano, the former Governor of Nigeria's Central Bank 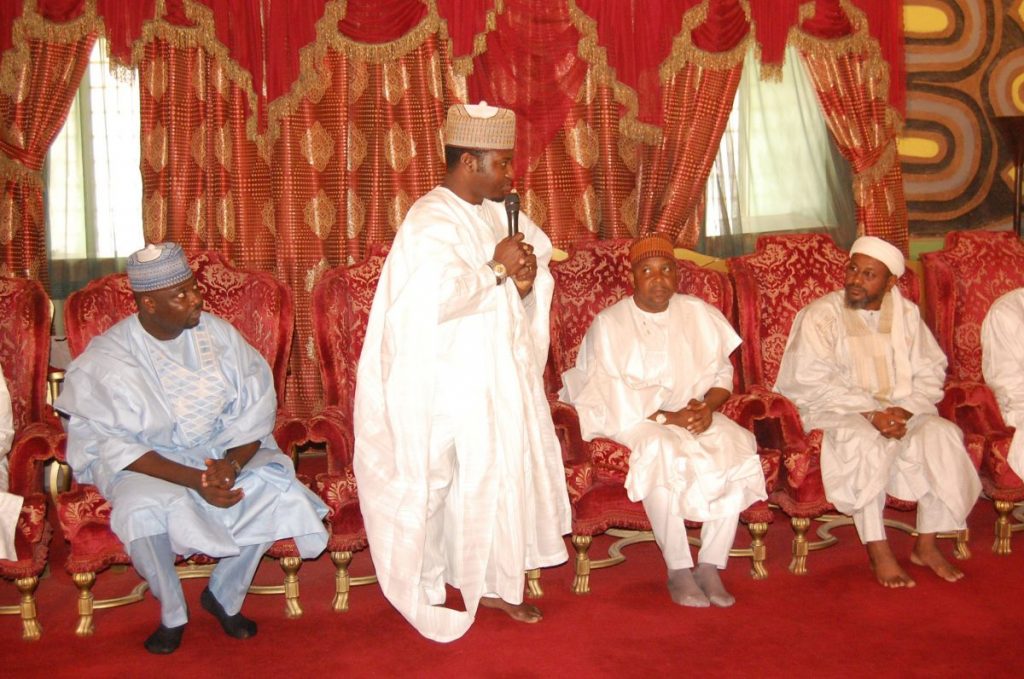 Giving a Talk at the Palace of the Emir of Kano 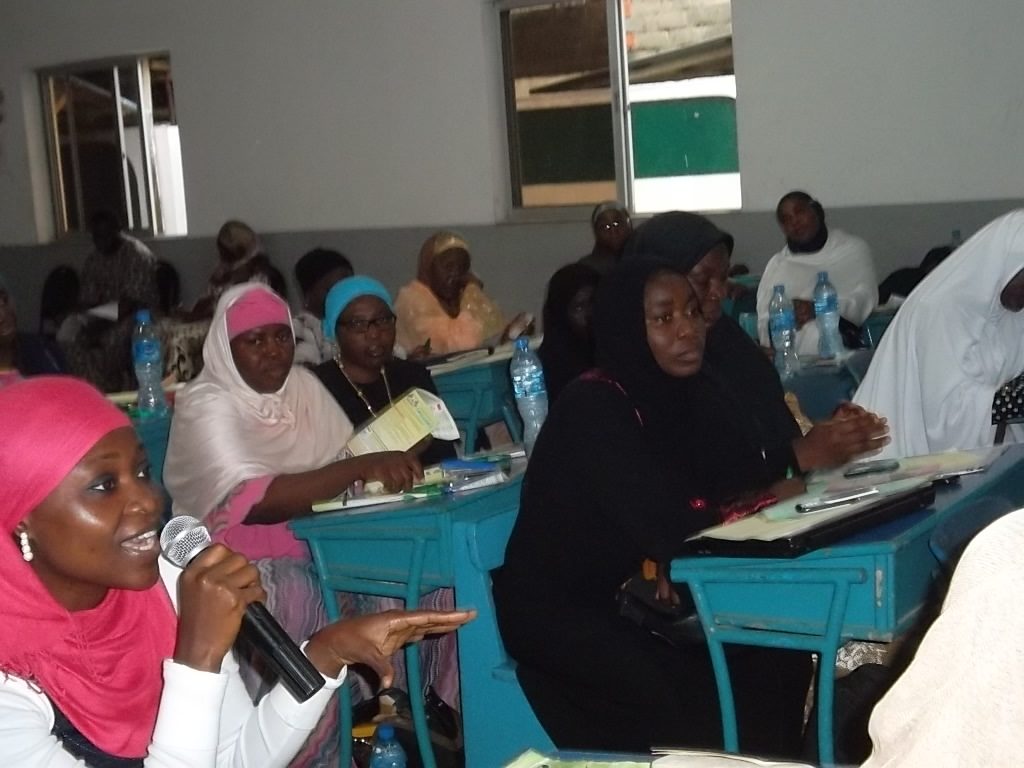 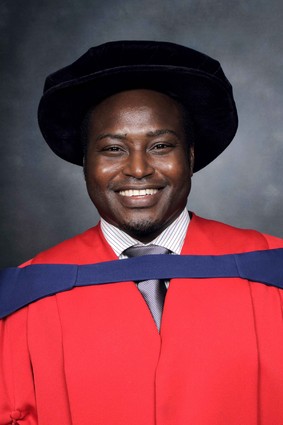 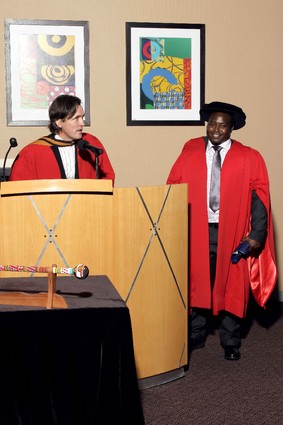 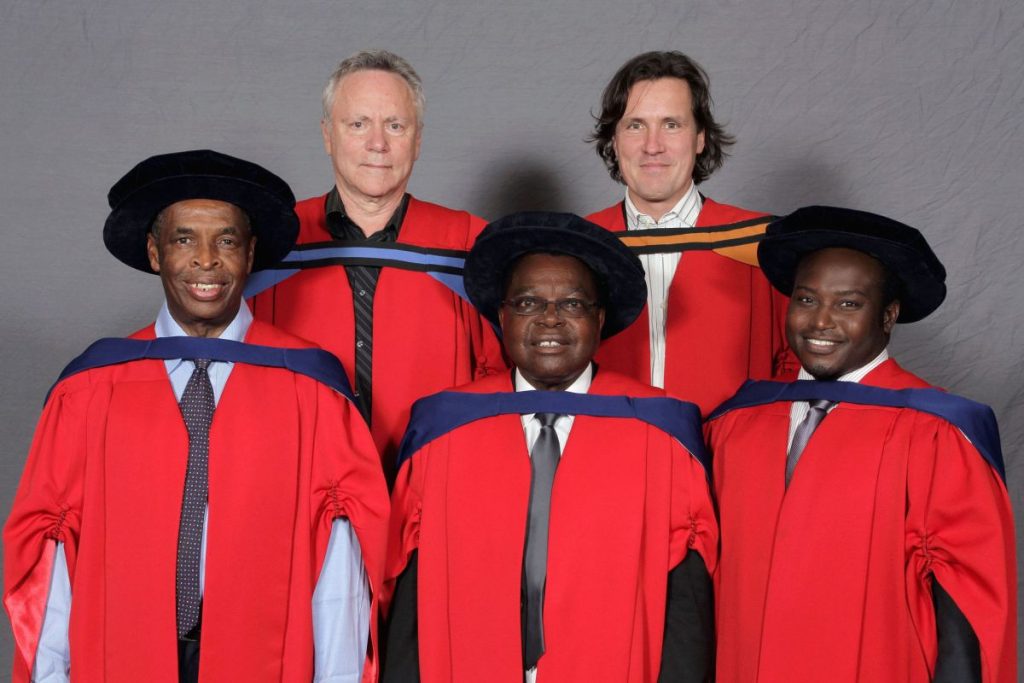 Graduation in November 2012, with Academic and Field Supervisors Prof. Lessem and Prof. Schieffer and Fellow Graduates 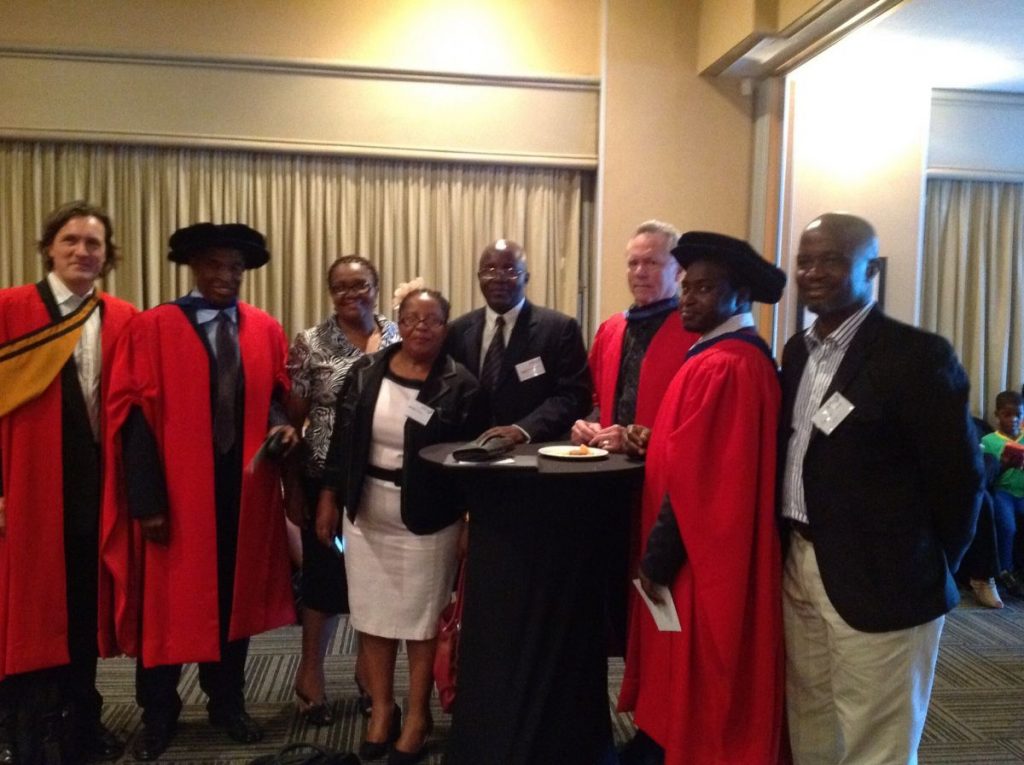 Graduation in November 2012, with Academic and Field Supervisors Prof. Lessem and Prof. Schieffer and Fellow Graduates from Zimbabwe 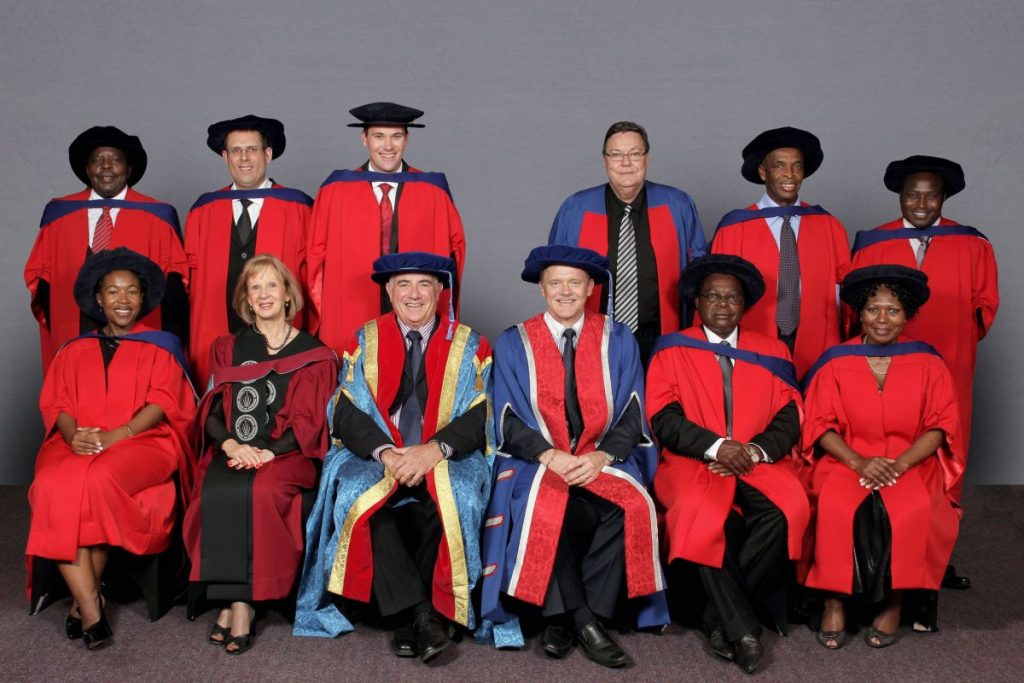 Graduation Ceremony, November 2012, with Members of the Academic Board of Da Vinci and Fellow Graduates