This book overturns the conventional wisdom on comparative economic advantage for the BRICS countries, most especially for Russia and South Africa, India and China. In each case the author surfaces the integral advantage of each country, based on its particular nature, culture, society and economy. 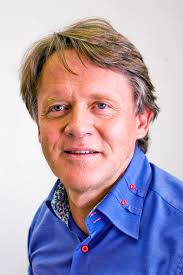 "The author of Integral Advantage manages to facilitate a pathway of appreciation and reason into the complex cosmology surrounding the development of emerging societies within our universe. It also gives a voice to a reality often silent and unrepresented within our global landscape…" 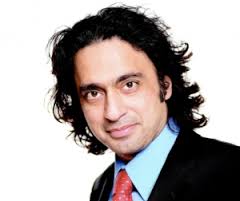 "Ronnie Lessem’s insights into the very soul and soil of India provide a rich and fertile ground for an integral model of development; not just for the renewal of Indian society but for the advantage of the world at large." 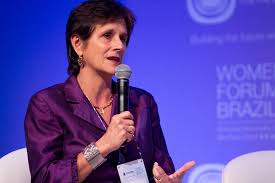 "One of the most critical aspects of our times is to find the references that will guide our transition toward a more sustainable and humane civilization. Ronnie Lessem provides such a guidance by offering new examplars and frameworks, inspiring questions that deepen our Brazilian inquiry."

The BRICS countries are heralded for their double digit economic growth rates and while this has indeed been impressive, particularly in India and China, it is clear that significant social and environmental fault-lines have developed in these regions.

Building on the integral heritage of Ronnie Lessem’s previous work, here he makes the case for ’integral advantage’, a philosophy inclusive of nature and culture, technology and economy, altogether accommodated by an integral polity.

Moreover, and as will be illustrated in each of the cases of the five BRICS countries, each one is an integral entity in its own particular right, and needs to be viewed, and duly evolved, as such.

In the final analysis, Lessem argues, then, that around the world, the failure of a society to develop is not due to its economic limitations, in isolation, but to the failure of nature and culture, technology and economy, to co-evolve in unison, under the rubric of an integral polity, altogether aligned with that particular society. Drawing on the approach he has developed towards the release of a society’s genius, in each case, he demonstrates how the pursuit of integral advantage may actually arise. Most specifically, he indicates how a balance between the spiritual and the material, on the one hand, and the natural and the social, on the other, needs to be achieved.