Integral Economics:
Releasing the Economic Genius of Your Society

With Integral Economics, Lessem and Schieffer pave the way for a sustainable approach to economics, building on diverse economic approaches from the four corners of the globe through which they introduce the most evolved economic perspectives, in theory and in practice. A powerful blueprint for the transformation of the existing mainstream economic model. 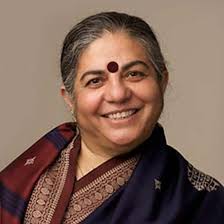 "Economics which like ecology is derived from oikos, our home – the earth – somehow went astray. The dominant model of economic thinking has become the biggest threat to the planet's health and human well being and survival. 'Integral Economics' integrates economics with the earth, with society and community, with life's processes and our creativity. After the wall street collapse it is time to look for a new paradigm. ' Integral Economics ' provides the framework for the paradigm shift we need." 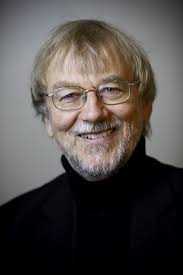 "A fascinating and inspiring overview of past and present alternative economic models. " 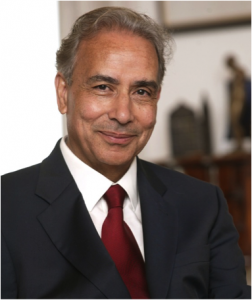 "The whole cosmos, the earth and the human being are in continuous transformation. The models Ronnie Lessem and Alexander Schieffer have created show how innovation occurs when the ecological, societal, political and cultural spheres are working in balance. The extraordinary research Lessem and Schieffer have done is delivering the theory to one of the most important socio-economical truths. It is a lighthouse for people from all walks of life." 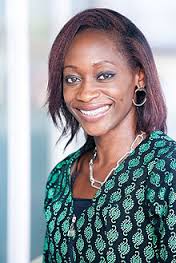 "In spite of so much evidence showing the failure of neoliberal economics, it remains the default economic theory because no alternative was available. Integral Economics is just this alternative. After reading this book, its contention that economic systems must build on local strengths seems self-evident and logical; but this just goes to show the genius of its authors since before reading it, such a bold, just and sensible economic premise was beyond the realm of possibility. Do read it and be inspired!" 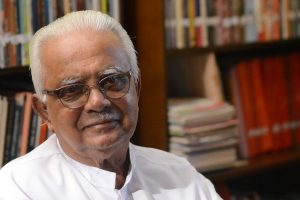 Founder of the Sarvodaya Shramadana Movement of Sri Lanka, one of the world’s most successful community economic development initiatives, spanning over 15.000 Sri Lankan villages, Sri Lanka

"While conventional economic theory and practice succeeded in keeping the majority of humankind in an impoverished and powerless state, a less recognized economic theory and practice which is an integral part of a living philosophy of the oppressed helped them to survive on this planet. Ronnie Lessem and Alexander Schieffer have to be commended for probing into and significantly evolving this unexplored field of Integral Economics, which is an area dreaded by most in their profession to enter." 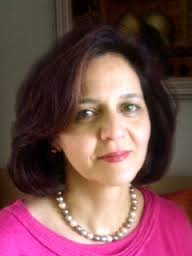 "Integral Economics shows a way to revitalise the moral core of economics. It is for this very reason, that I recommend this book to everyone participating in the necessary task of renewing economics from the inside out, in theory and practice. " 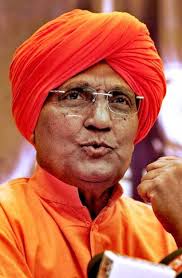 "I congratulate Ronnie Lessem and Alexander Schieffer for their excellent insightful thesis – ‘Integral Economics’. Unlike several other efforts in this regard, Integral Economics not only critiques the hedonistic, greed based consumeristic model of development but also provides the reader with an alternative non-violent economic model through extensive and scholastic study of various sustainable grassroot movements across the globe. One must understand that Just Peace is created by the Just Relationship of an individual with others, with other cultures and with other creatures – the larger Whole of which all are a part and thus our economics, Integral Economics in the authors' terms, should pivot around a moral, spiritual core and not around greed and power. " 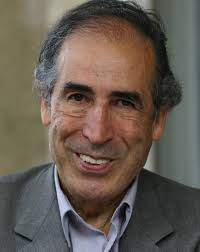 Founder and Chair of the Caux Forum for Human Security; former President, CAUX Initiatives for Changes; former special Envoy of the UN Secretary General and the Organization for African Unity for the Great Lakes Region in Africa, Algeria

"Integral Economics is unique in that it acknowledges the economic contribution, in theory and practice, of Africa, the Middle East and Asia, as well as Europe and America, while highlighting the role played by such social and economic enterprises as Grameen in Bangladesh, Sekem in Egypt, and Sarvodaya in Sri Lanka not only in alleviating poverty, but also in promoting a dynamic balance between different worlds."

Why on earth is economics perceived to come in only one or at best two different a-cultural if not a-moral guises?

There are real, and many, alternatives to the economic mainstream. The trouble is, of course, that they are hidden from us. In Integral Economics, Ronnie Lessem and Alexander Schieffer pave the way for a sustainable approach to economics, building on the richness of diverse economic approaches from all over the globe. They do so by introducing the most evolved economic perspectives and bringing them into creative dialogue to produce an integral, dynamically balanced approach. They argue that neither individual enterprises nor wider society will be transformed for the better without a new economic perspective. Here, they introduce a comprehensive framework based on the same Integral Worlds model that is applied to enterprise and research in their earlier works.

Given the richness of even mainstream economic theory reviewed in this book, let alone the variety of alternative approaches introduced, it is frustrating that policymakers and business practitioners are impoverished by a lack of apparent economic choice – between a seemingly failing capitalism and an already failed communism. The ‘villains of the piece’ in relation to this lack of choice are not so much the financial community and governments, though they do have much to answer, but the schools of economics and the business schools, that have created the very social ethos, the philosophical principles, and the mathematical models, that influence events.

Integral Economics, as a result, is partly addressed to academics and students in those very schools, who have either realised the error of their ways, or, less dramatically, are curious to explore whether our businesses and communities could be run in a different way. It will be welcomed by informed senior practitioners, eager to understand the current rethink of economic theory and practice and to discover how to position themselves, their organisations, and their society within a new framework.

Integral Economics has become the key conceptual influence for the Slovenia’s Citizens’ Initiative for an Integral Green Slovenia, which is successfully illustrating the enormous potential for Slovenia if an integral economic perspective were applied in the country. Practical achievements have been published in a widely acclaimed volume on Integral Green Slovenia. Furthermore, over the past years, three international conferences on an Integral Economy for Slovenia, Europe and the World have been taken place.