9 October 2017: The Congregation of Catholic Sisters of Our Lady of Fatima invited Trans4m for a workshop to the city of Jos in Northern Nigeria – with the objective to explore the potential of the Integral Development approach to prepare the congregation for its next phase of inner development and outer expansion.

The workshop entitled “Integral Education, Health and Pastoral Activities for Jos, Nigeria and Africa – A holistic Approach to Societal Transformation and Healing” was led by Trans4m Co-Founder Alexander Schieffer and was initiated by an invitation of Sister Esther Shebi and Sister Superior of Our Lady of Fatima (OLF), Sister Florence. Preceding the General Assembly of congregation, the workshop was attended by almost all of the 67 members of the congregation. It took place in the facilities of one of the secondary schools belonging to and led by the congregration. 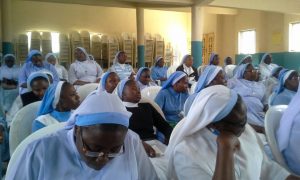 After an overall introduction to the Integral Worlds approach, and its particular applications to Africa and Nigeria – the Sisters explored in groups the possibilities to integrally map and evolve each of the three focal areas of the congregation: education, health and socio-pastoral services.

In each case, the rootedness in local community and the groundedness in an African cultural and social context was critically examined. Furthermore, the possibilities of further evolving the culturally inspired activities of OLF (such as the cultural days of one of the secondary schools) towards a stronger infusion of African knowledge and values into the curricula as a whole became an important topic. 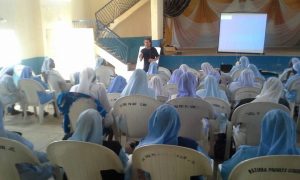 Inspired by the case of Integral Healing and Communitalism, spearheaded by Nigeria’s Father Anselm Adodo, and the Integral Enterprise case of Sekem in Egypt – the workshop delved deeper into an integral perspective and vision for the entire OLF.

As a first intimation of such an “Integral OLF”, the congregation positioned their focal areas of Health and Comprehensive Community HealthCare in the integral South, together with its Socio-Pastoral Work. The community of Sisters and OLF spiritual foundation filled the Eastern dimension; this space would need to be further enriched via an increased inclusion of the cultural resources and capacities of Jos, Nigeria and Africa. While Education occupied the Northern dimension, the need to further strengthen this space with research for social innovation was emphasized. Such innovation-driven research would enable the congregation to engage in continuous renewal processes and to creatively drive its expansion agenda. Finally, the western dimension is beginning to take shape through enterprises such as PaxHerbals Jos, a pharmacy and other enterprises belonging to the OLF.

A stronger integral cohesion within OLF, so the shared understanding, would allow the congregation to grow the existing potential of all its focal areas, and would provide a shared foundation for an expansion into Nigeria and Africa.

The forthcoming research-to-innovation driven by Sister Esther Shebi is ideally positioned to accompany and enable such a process towards an Integral OLF, together with a newly built team of co-researching sisters. In this context, Sister Esther’s own focus on Traditional African Medicine and Community Healing would serve as an internal pilot to drive the transformative process of the congregation.

Overall, this highly co-creative workshop set a constructive foundation for a further engagement between OLF and Trans4m – on the journey of achieving higher levels of integrality – thereby promoting, as per the workshop title an “holistic approach to societal transformation and healing”. 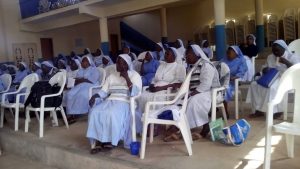 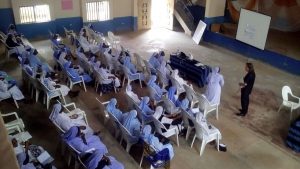 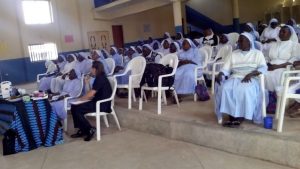 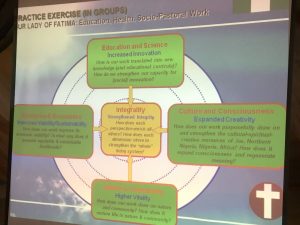 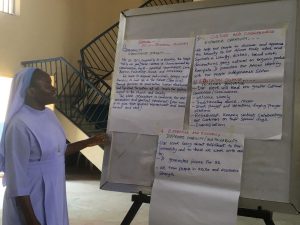 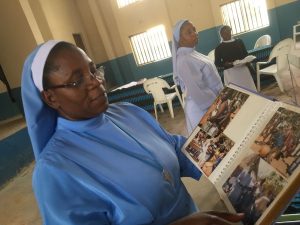 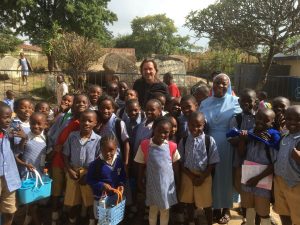 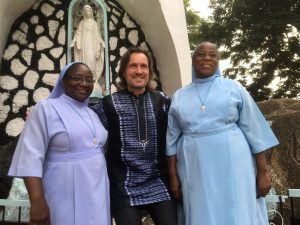 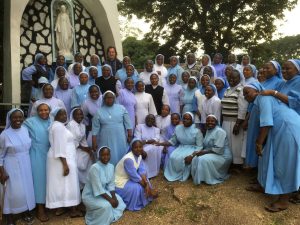 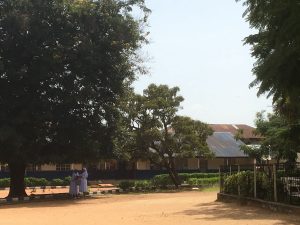 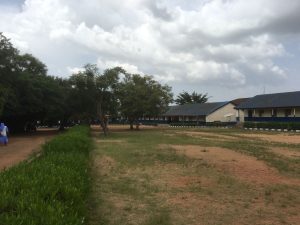