Integral Education and Integral Advantage as the core themes, relating to burning issues in South Africa and Africa as a whole.

Both lectures took place in a festive environment in The Da Vinci institute, with the participation of Da Vinci faculty and a large number of distinguished guests.

Both Lessem and Schieffer used the occasion to provide an integral response to key burning issues that South Africa and Africa as a whole are facing. Schieffer, in the first lecture, proposed “Integral Education” as a holistic vehicle to catalyse individual, collective and societal transformation simultaneously, and to fundamentally transform the mainstream, individualistic “degree factory” approach to education. Lessem, in the second lecture, offered “Integral Advantage” as a new perspective on the socio-economic positioning of South Africa, and a viable alternative to the prevalent economic paradigm of “Competitive Advantage”.

Both inaugural lectures can be watched in full length here:

Both lectures were well received, and the audience participated actively in the dialogue session following each lectures. In particular themes of identity, culture and systemic transformation, undercurrents in both lectures, were intensely discussed. 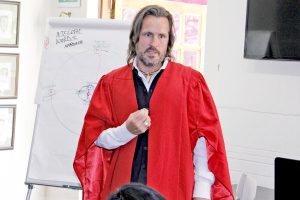 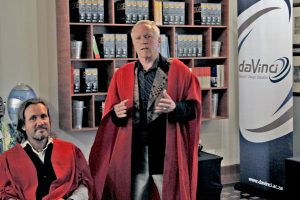 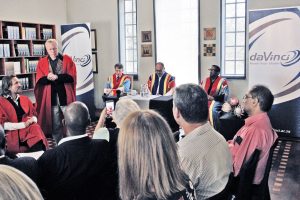 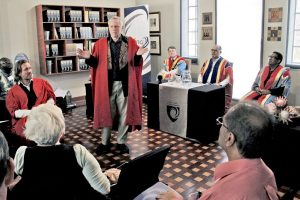 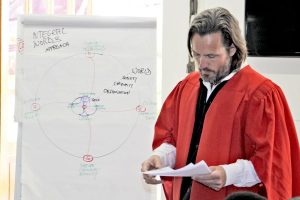