13 December 2017: A group of young entrepreneurs is determined to build up their organisation as an Integral Enterprise, serving community, culture, knowledge creation and sustainable development of the regional economy of their Swiss canton of origin: the Valais (Wallis)

Four young men from the Wallis started Nostras (translated as “from our land”) as a collectively owned community enterprise, that redefines conventional “egocentric” enterprise, focussing on individual wealth accumulation, towards the “ecosystemic” distribution of wellbeing for the benefit of a renaissance of the increasingly challenged regional economy of the Swiss canton Valais (Wallis).

Known for its beautiful mountainous landscape, wine industry, as well as skiing and hiking tourism, the Valais, in recent years, began to lose out in terms of economic development, with many young people leaving the region seeking for better opportunities in other cantons and abroad.

Not so the Nostras Team: Trans4m Junior Fellow Benjamin Foro, Patrick Bonvin, Steve Hays and Loic Berthod decided for a different way forward. With all of them deeply steeped in Valais culture and identity, they see Nostras not just as an economic opportunity, but equally as a vehicle to build up a more collectively oriented, caring regional economy (our integral West); to foster cultural renewal and local identity (East); to strengthen the region’s capacity for knowledge creation, that can boost education, emancipation and innovation in the region (North); and to restore the relational fabric of a region, whose very survival historically relied on strong human relationships, within and across the many small villages (South).

Nostras’ integral story began with a forgotten field of the grandmother of one of the four, where the young entrepreneurs began to cultivate, based on the principles of permaculture, a special breed of Cannabis, known for its relaxing and healing qualities. The brand “B-CHILL” was created, and after the first harvest in 2017, an initial set of Cannabis products was launched, from smoking products to oil. Already in the first year, a large network of Nostras supporters, from personal families to future agricultural suppliers to local vendors was built up. In each case, the relational dimension, based on reciprocity, collaboration and trust, occupies the foreground. 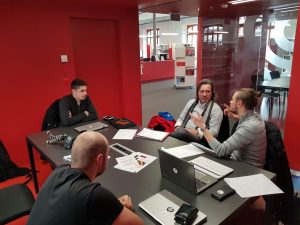 The workshop on December 13 with the Nostras Team, Trans4m’s co-founder Alexander Schieffer and with Trans4m Junior Fellow Maxime Bertocchi, served to jointly deepen the full engagement spectrum of Nostras, and to make the integral potential of the emerging enterprise visible and explicit.  While the various functions of the integral enterprise, related to Nostras, were discussed in depth, the workshop explored also the deeper meaning of Cannabis – from the qualities of the plant, its cultural meaning, its implicit indigenous knowledge components in relation to healing, use as fabrics and construction material etc. All of that resulted in a number of new insights into the four integral dimensions of an integral, organic enterprise.

At the very heart of Nostras are the core values to which the four co-founders are committed, and which, in their view, also reflect key cultural values of their canton: conviviality, family orientation, friendship, trust, happiness, social justice and a deep connection to the land. The aspiration now is, to build up Nostras as a living embodiment of these values – and, in time, to become a sustainable enterprise, community hub, learning academy and cultural center – with each aspect strengthening each other.

With Benjamin Foro leading the research-to-innovation component of this enterprise development process, Maxime Bertocchi has committed himself to co-create a short movie of Nostras, together with its members, to bring the Nostras story also visually to life. 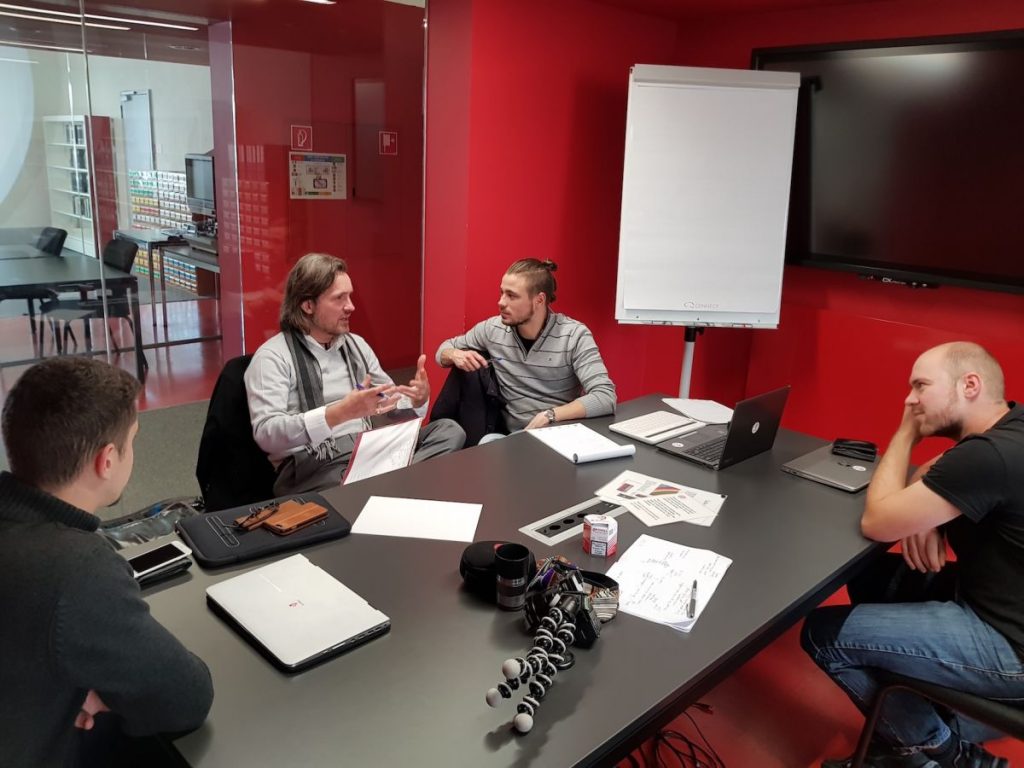 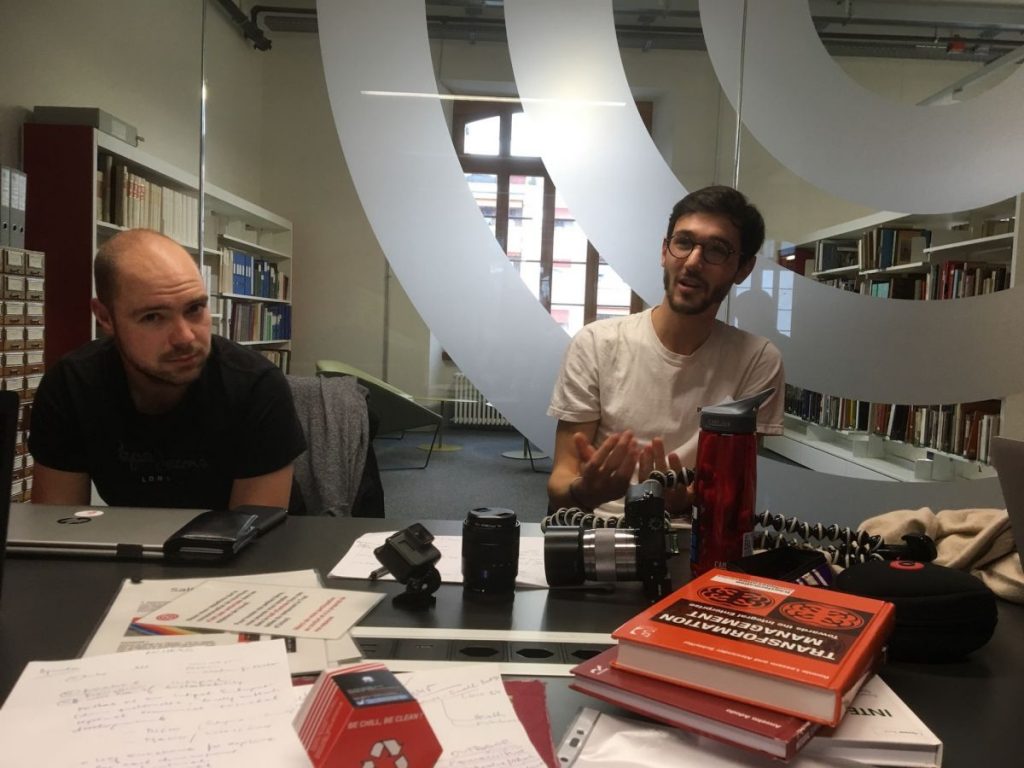 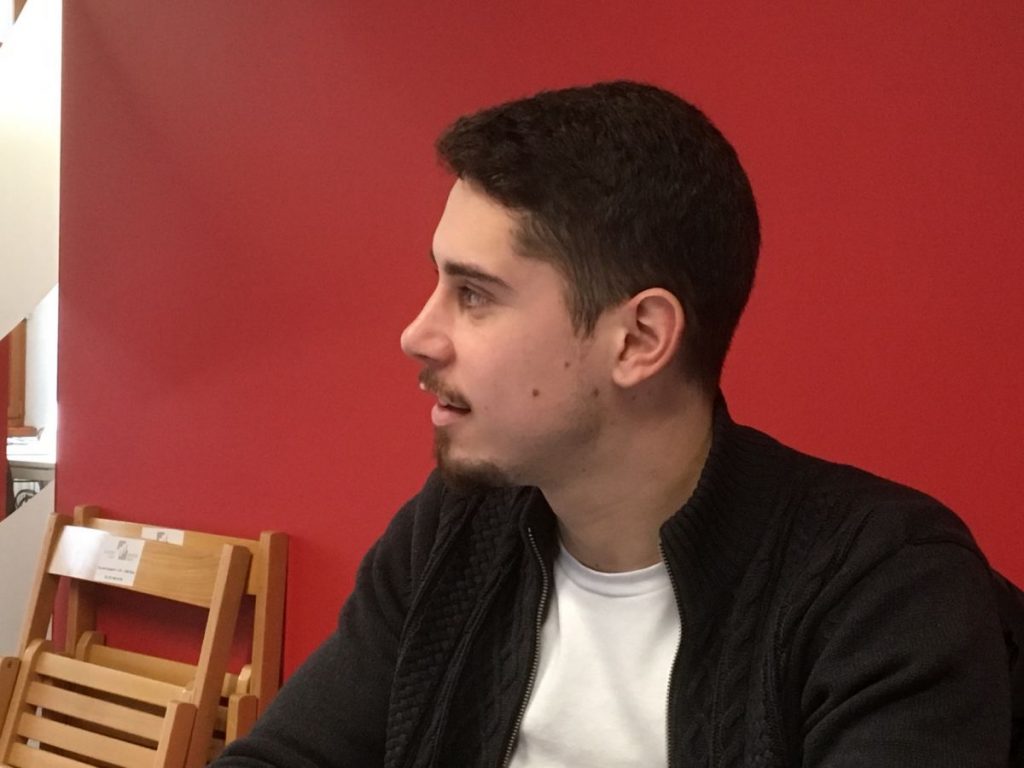 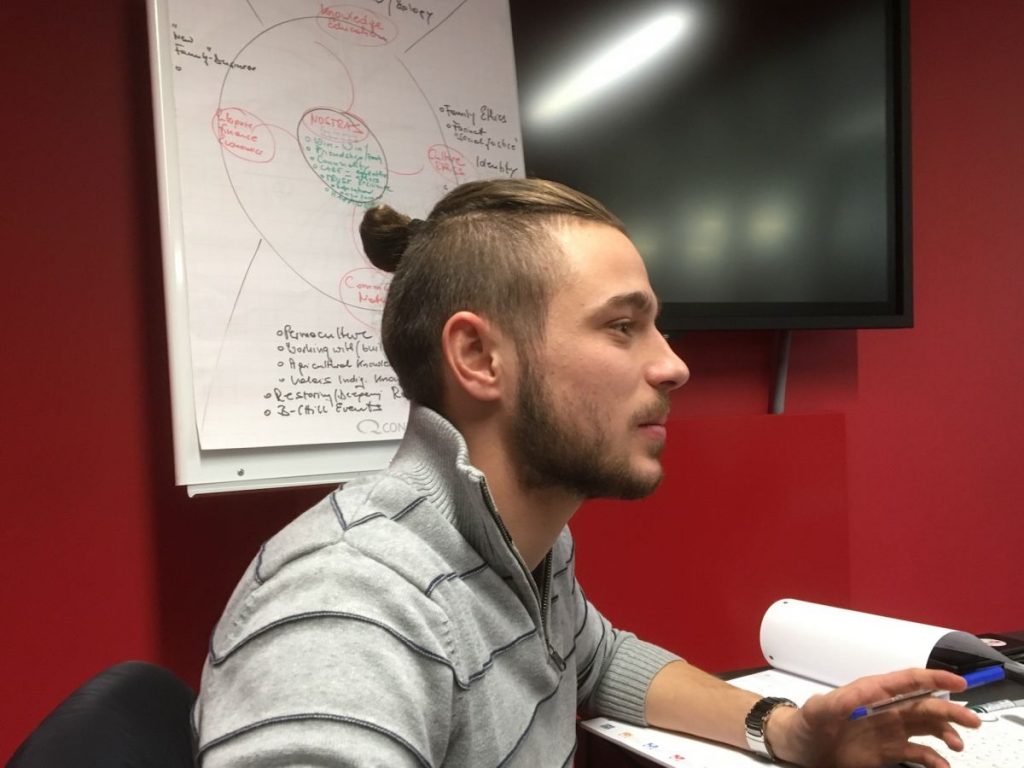 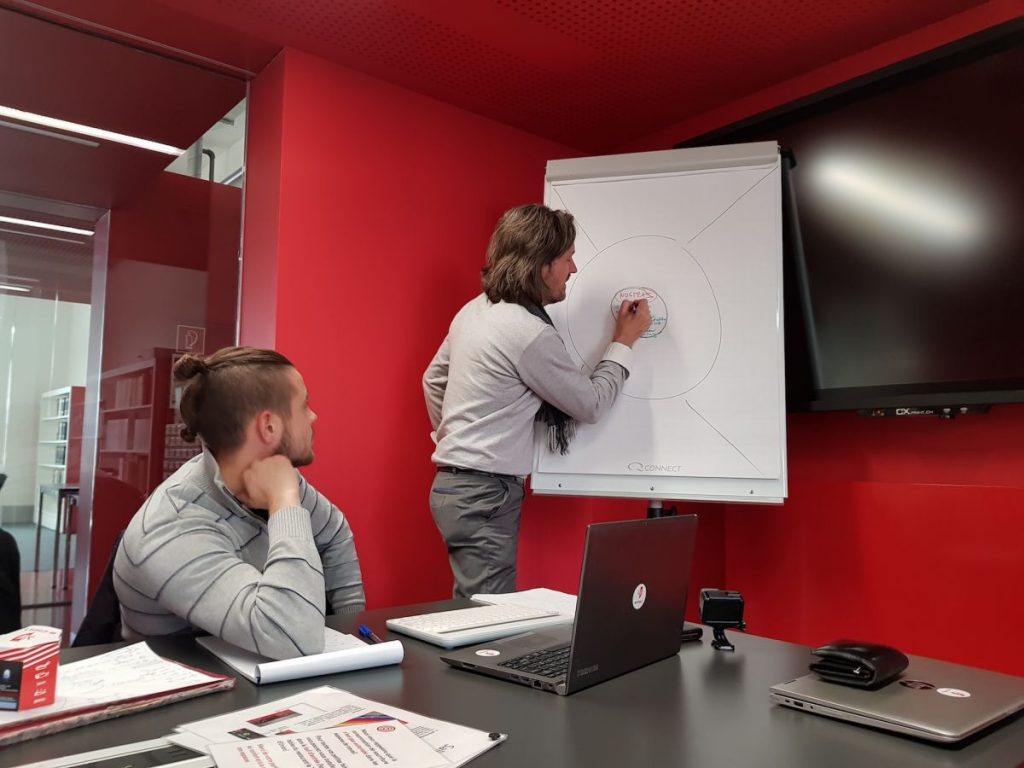 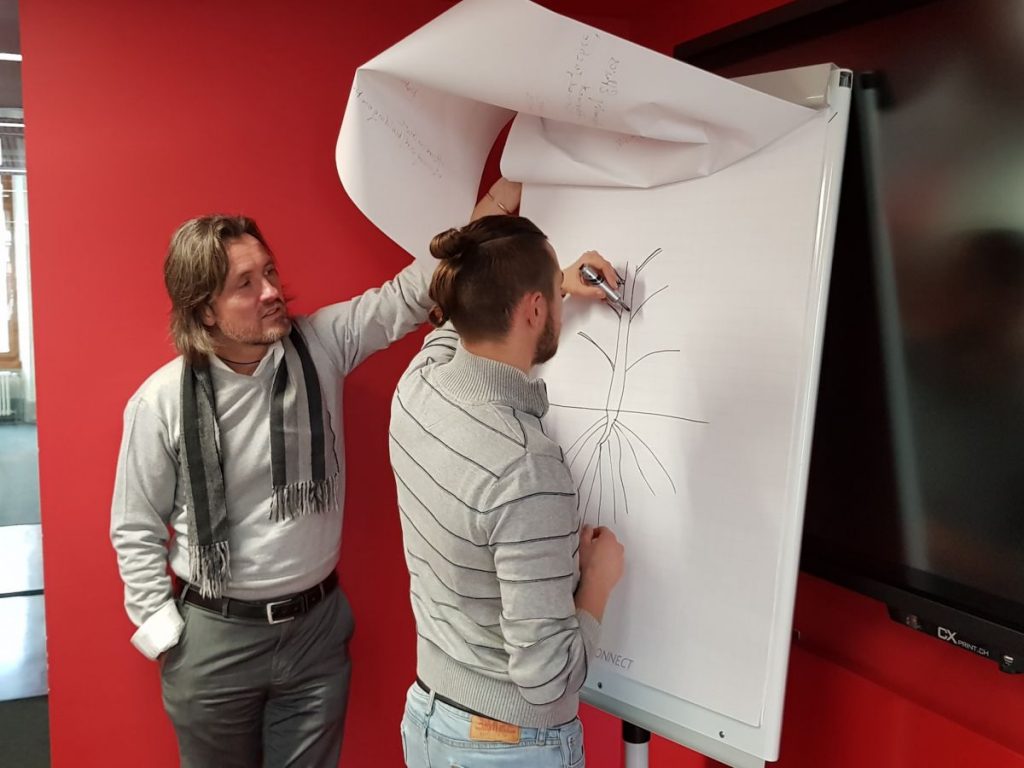 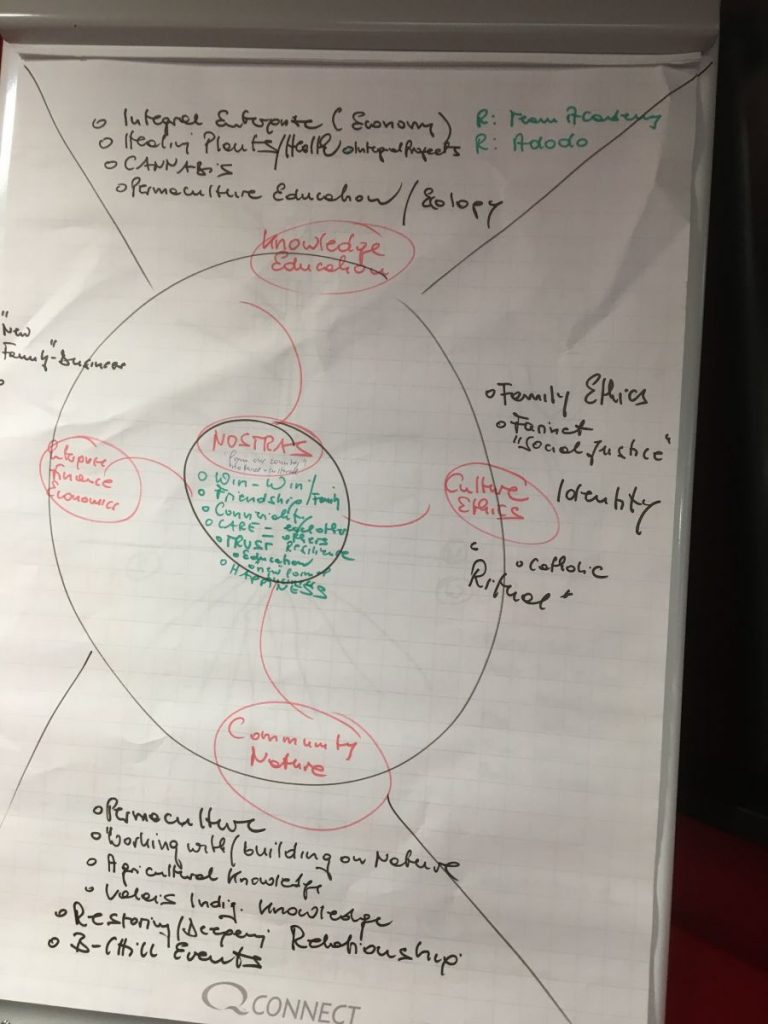 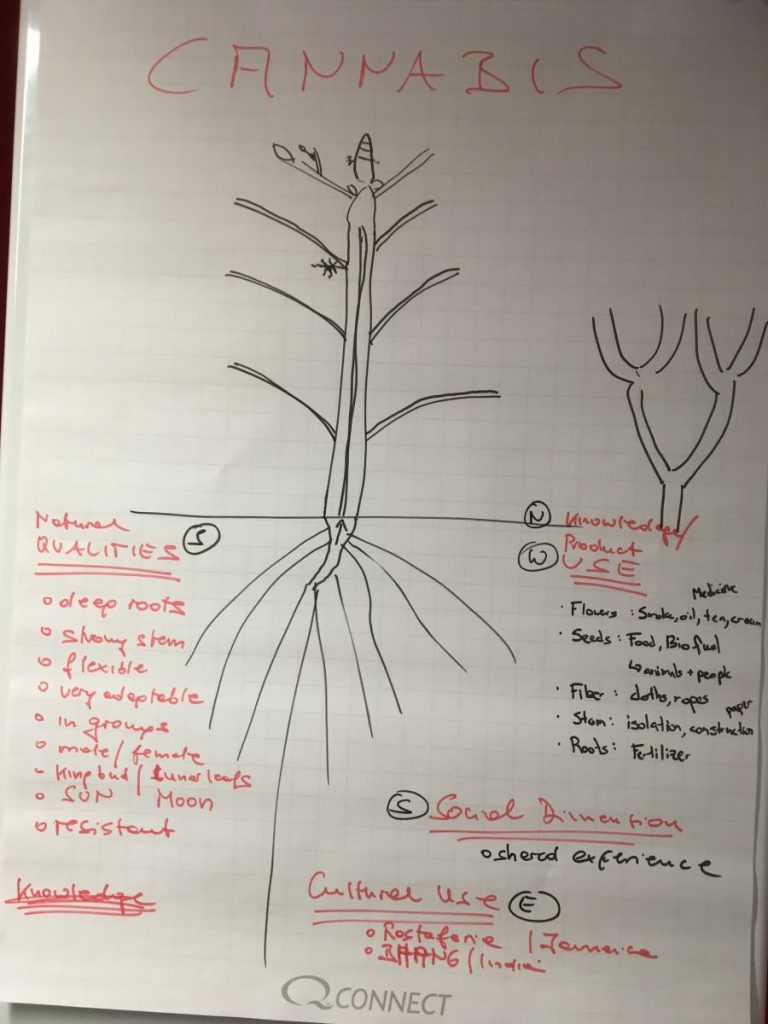 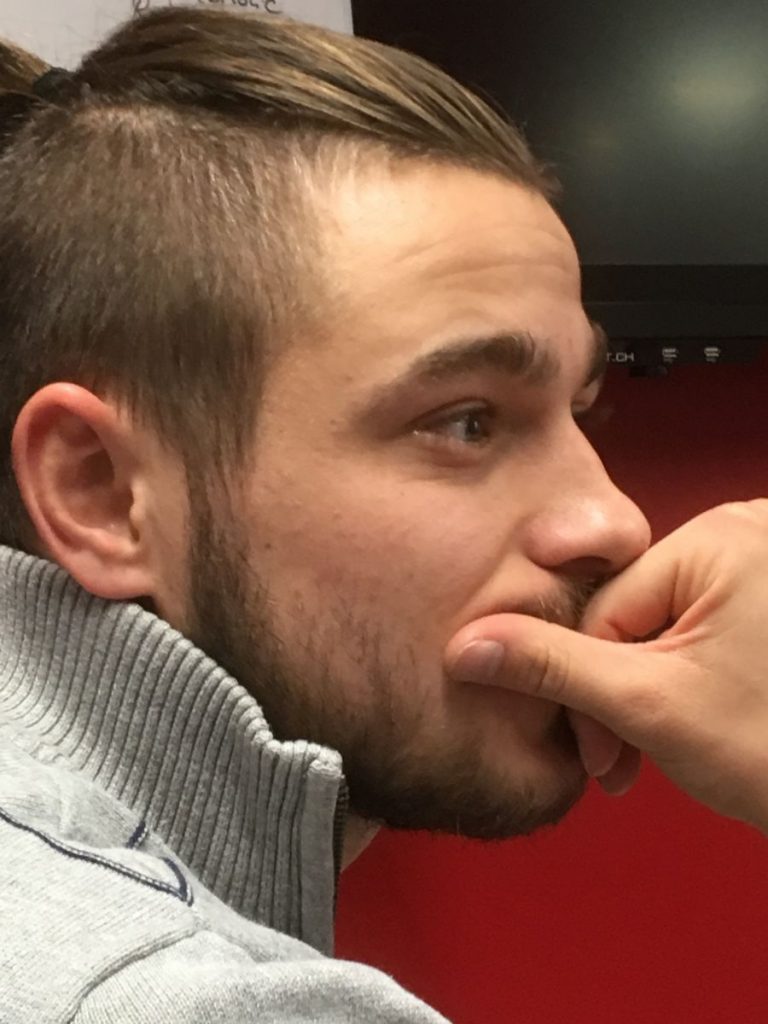 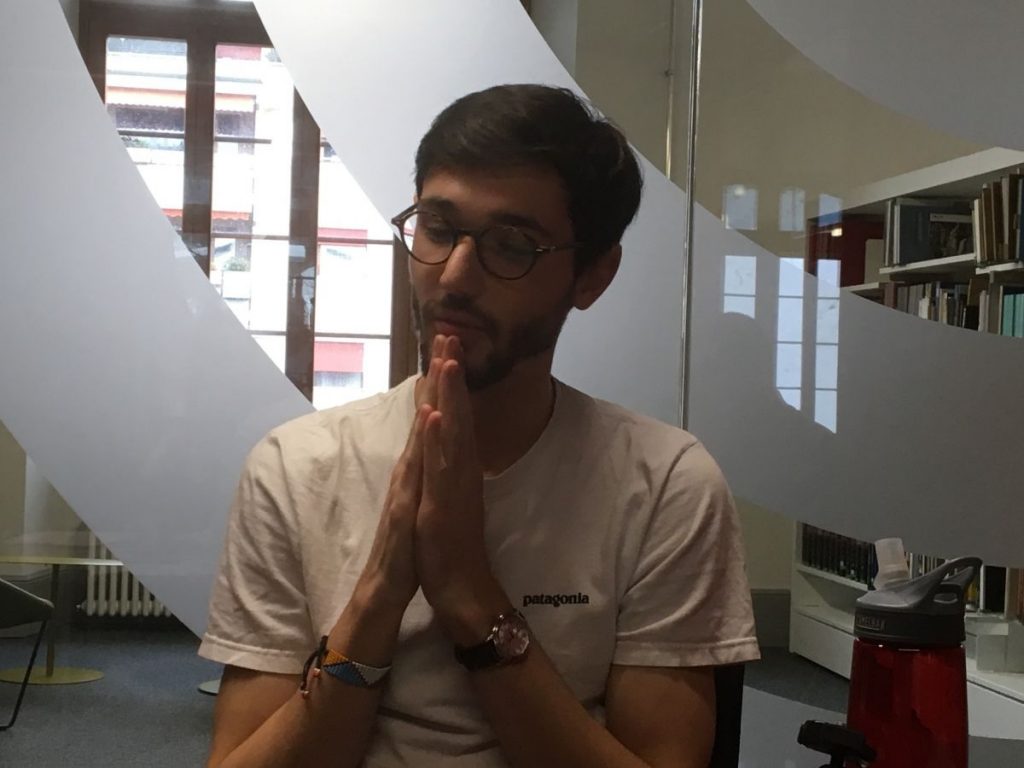 « Tanweer = Enlightenment: Inspiring Roundtable on Holistic Education for Societal Transformation in Jordan and Beyond » From Supervision to Co-Creation: Video Interview of Alexander Schieffer by University of Johannesburg