31 January 2017: The Citizens’ Initiative for an Integral Green Slovenia, assisted by more than 20 institutions and organisations from Slovenia, partnered with Trans4m to present to a wide audience the contribution that an Integral Green Economy and Society approach, with Slovenia as Pilot Country, could make to a New European Renaissance in the context of the Sustainable Development Agenda (Agenda 2030).

Opened by Tadej Slapnik, State Secretary from the Office of the Prime Minister of Slovenia, and Dr. Zoran Stančič, Head of the European Commission Representation in Slovenia, this 3rd International Conference for an Integral Green Economy was packed with real life Slovenian and international integral showcases spanning all sectors of society.

Based on the book Integral Green Slovenia and the realisation that an urgent need for a paradigm shift is pressing on national, European and global levels, a unique approach to fuse and co-evolve two prominent paradigm shift drivers – sustainability and integrality – has been further developed with the help of the Integral Worlds theoretical framework and global practice.

Over 100 participants, including scientists, artists, policy makers, corporate leaders, regional developers, educational and academic innovators as well as a large variety of social enterprises from Slovenia and abroad, participated in a richly varied program (CONFERENCE AGENDA), and engaged in lively discussions across the following three conference streams which have revealed the wealth of underutilised potentials of Slovenia and the European Union for an integral green renewal:

The conference was co-hosted by the Citizens’ Initiative for an Integral Slovenia, co-founded and led by Darja Piciga, and Trans4m, represented not only by its co-founders Ronnie Lessem and Alexander Schieffer, but also by seven of its international Trans4m Fellows, including: Frans van der Colff (South Africa), Laila Abdul Majeed (Jordan), Maximilian Abouleish (Egypt), Jubril Adeojo and Yusuf Adeojo (Nigeria), Tony Bradley (UK) and Robert Dellner (UK/Sweden).

The interaction between Slovenian integral role models (such as Domel Enterprise, the Solčavsko region, Heart of Slovenia, Slovenska Bistrica Kindergarden, Faculties of Maribor University, conceptual artist Marko Pogačnik, Slovenian Forum for Social Entrepreneurship, Slovenian Tourist Board, Social Academy, Faculty of Design and many others) and international showcases, introduced by the Trans4m Fellows, fostered a stimulating conference climate that helped to achieve the following conference objectives:

We shall soon publish a more detailed report on the conference outcome. 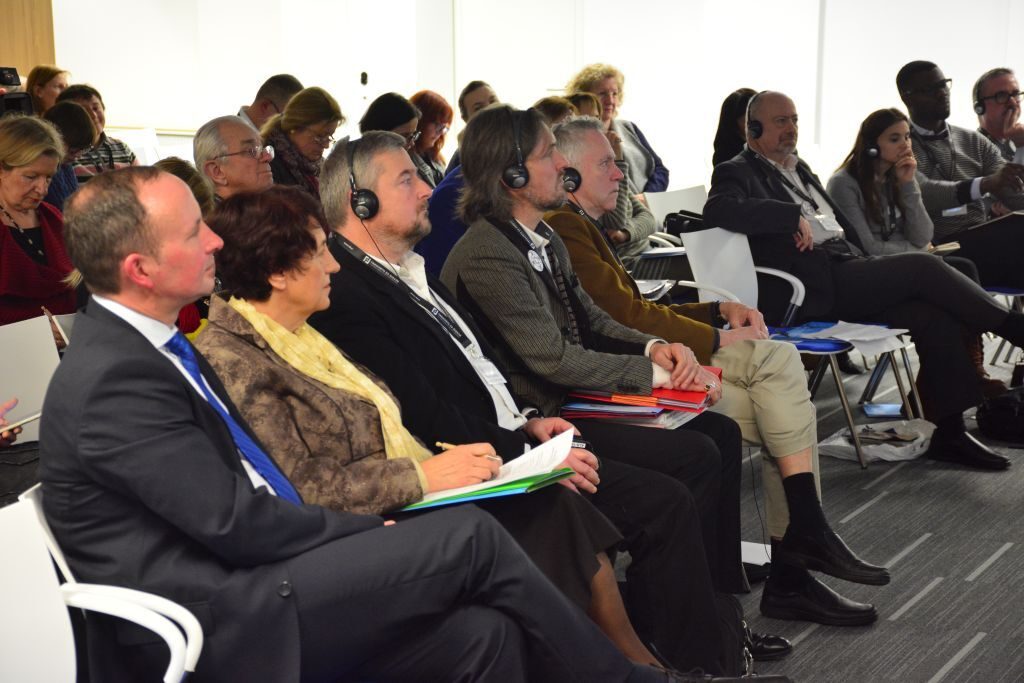 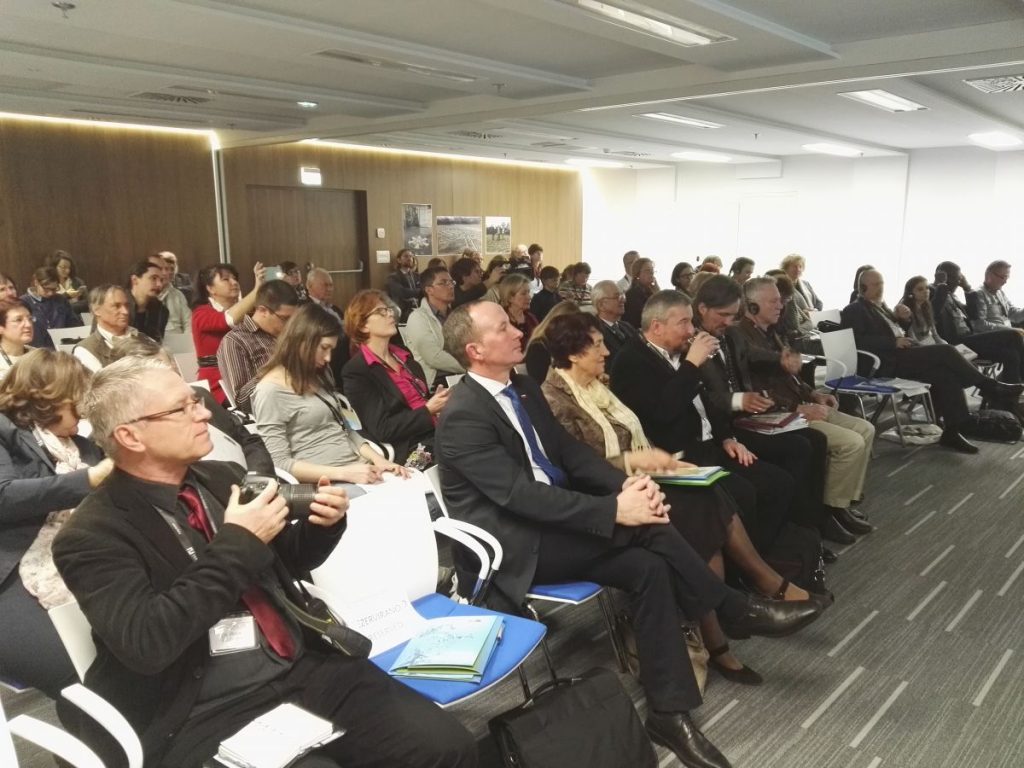 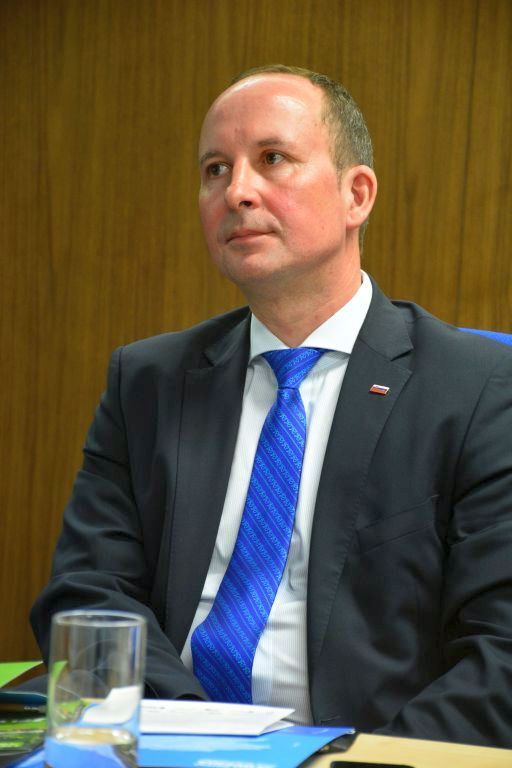 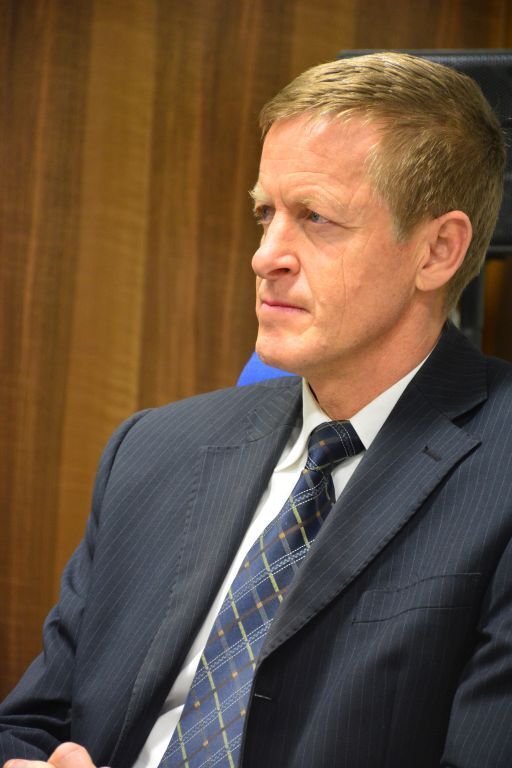 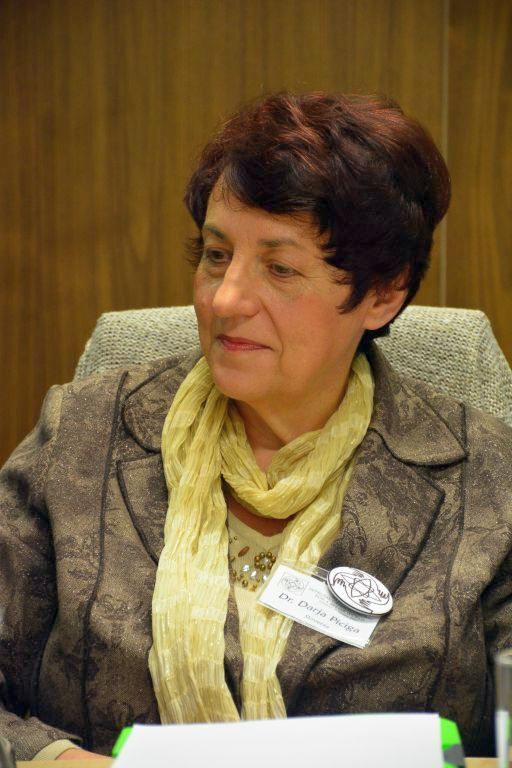 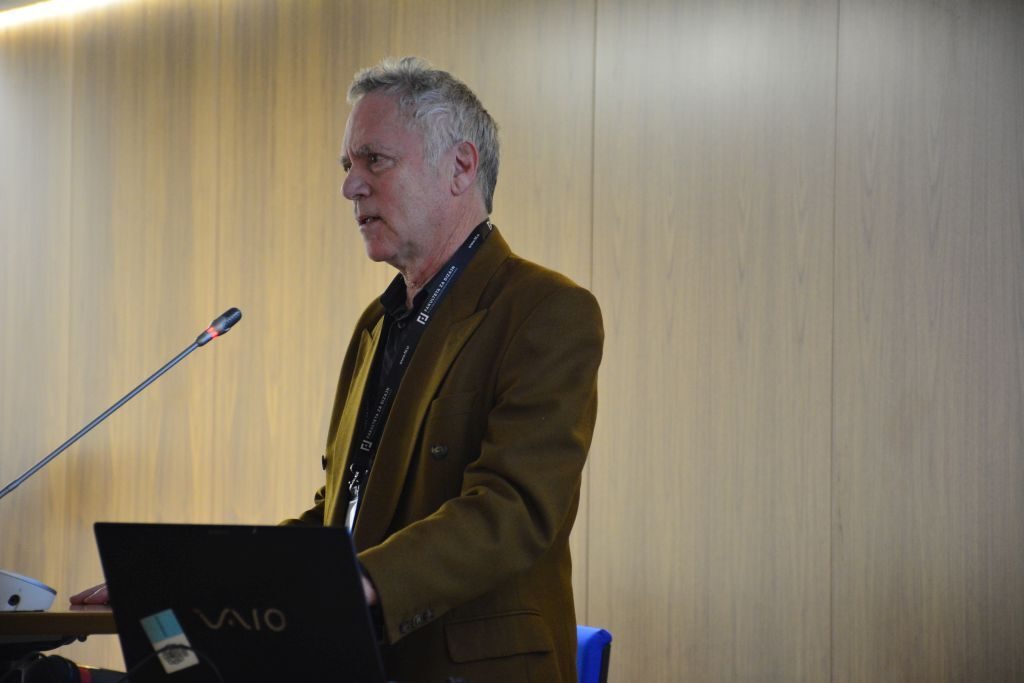 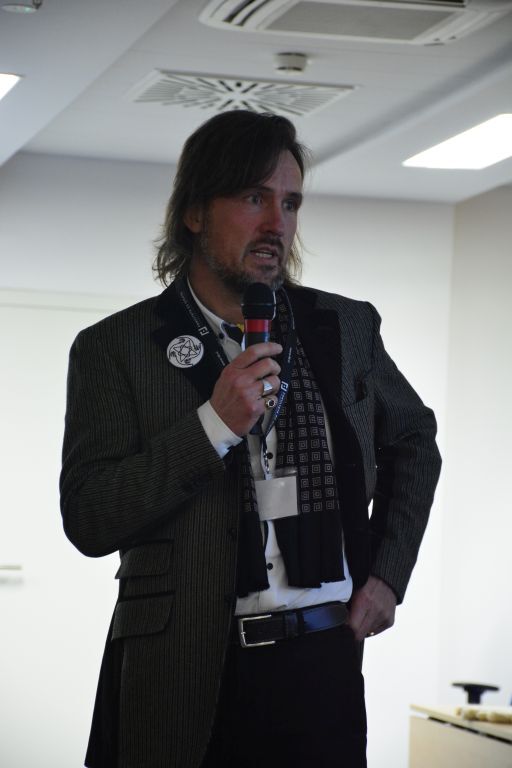 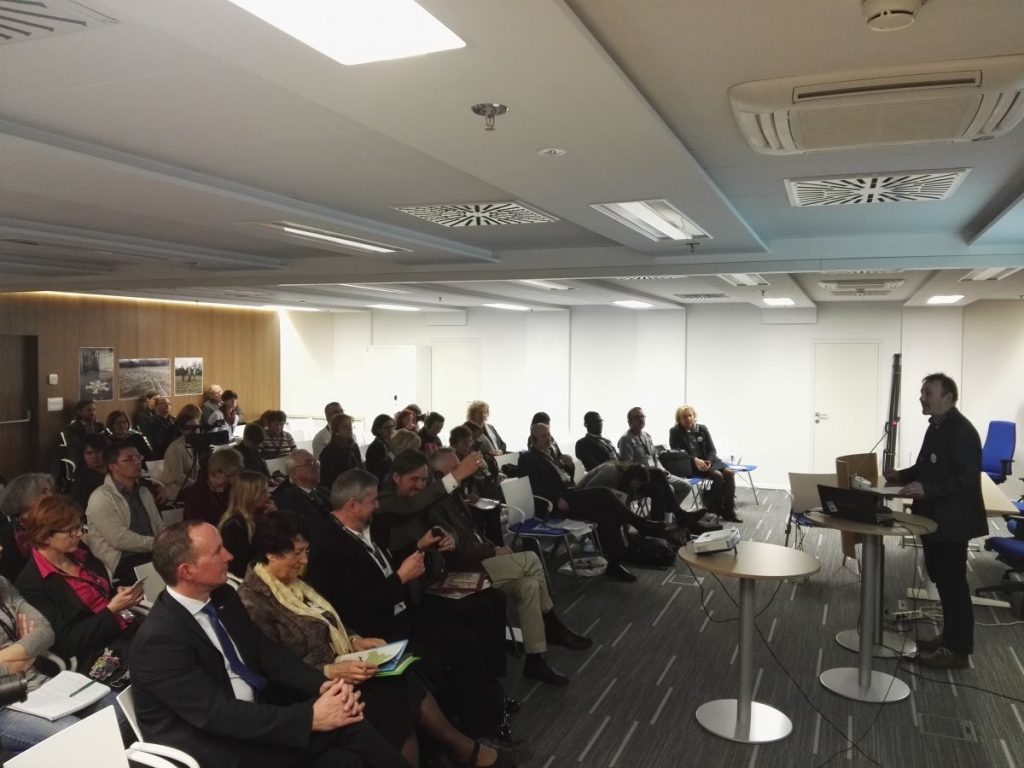 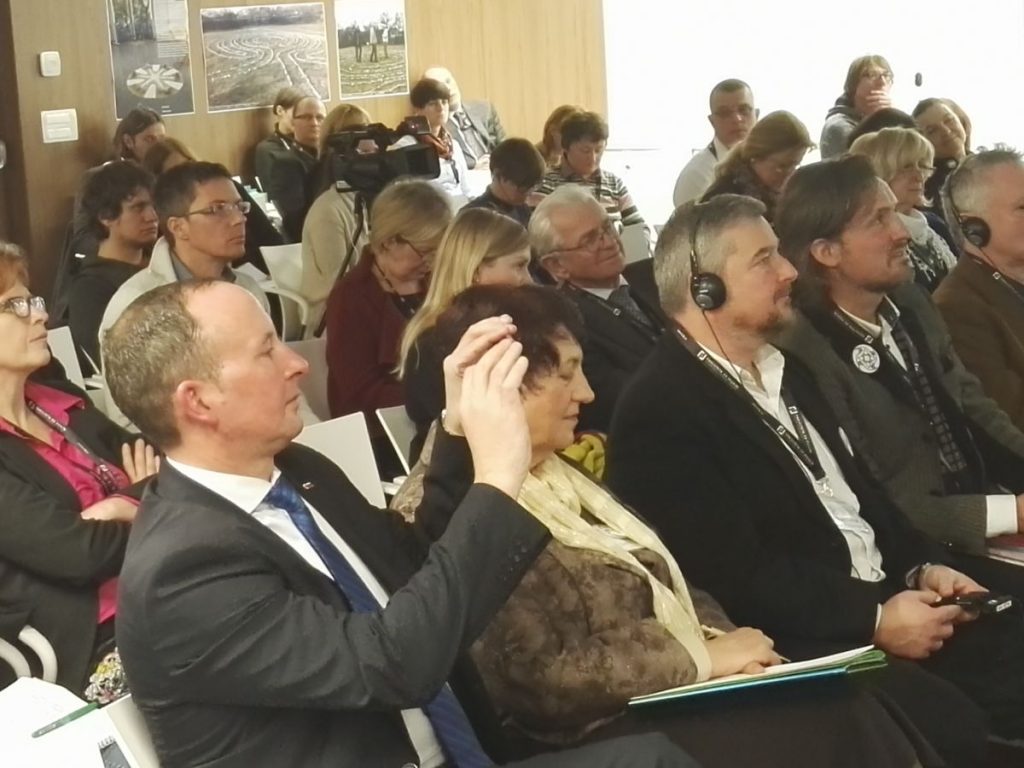 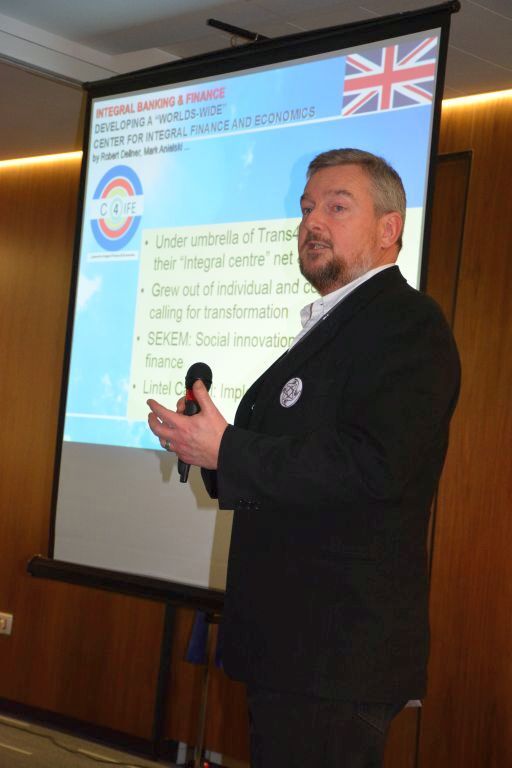 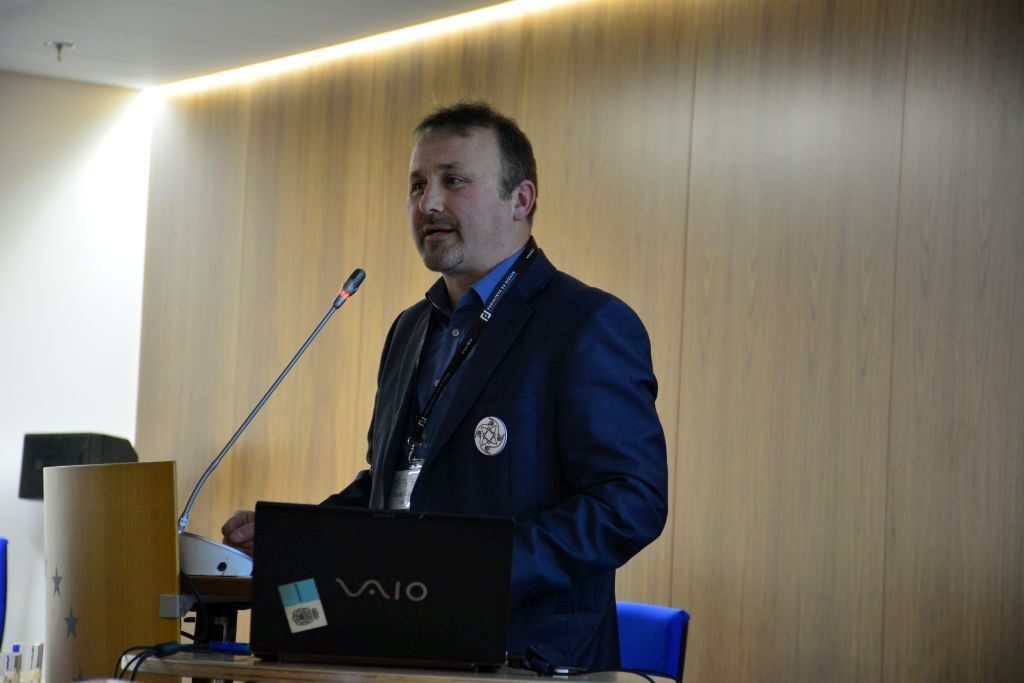 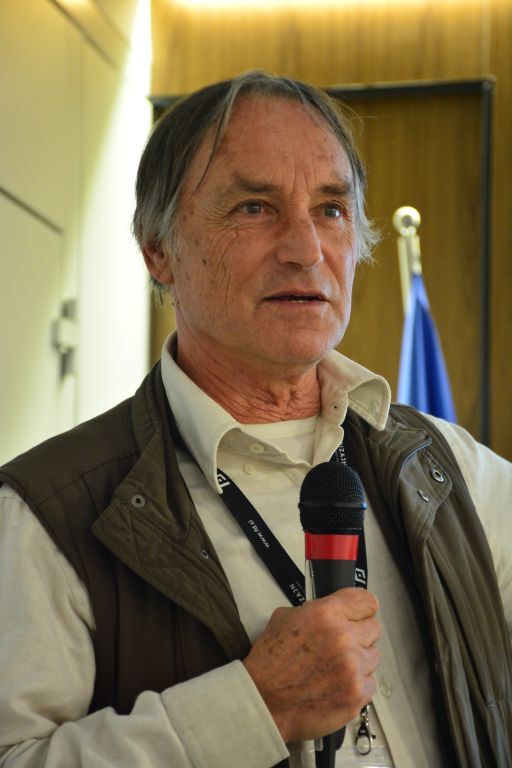 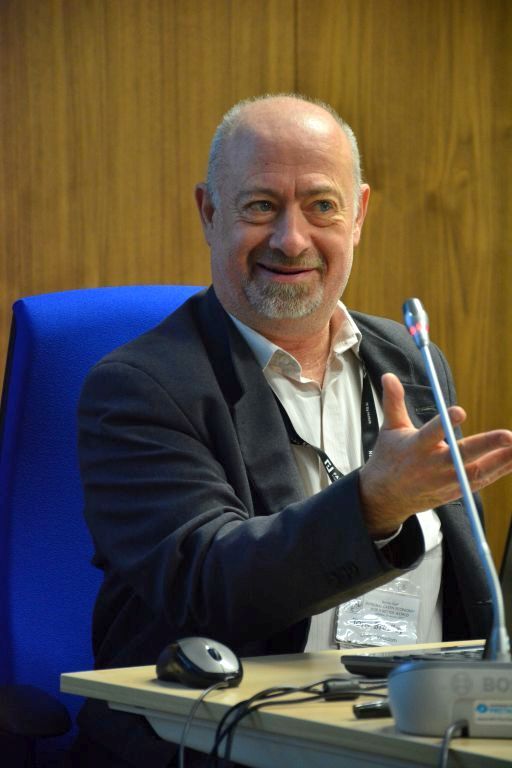 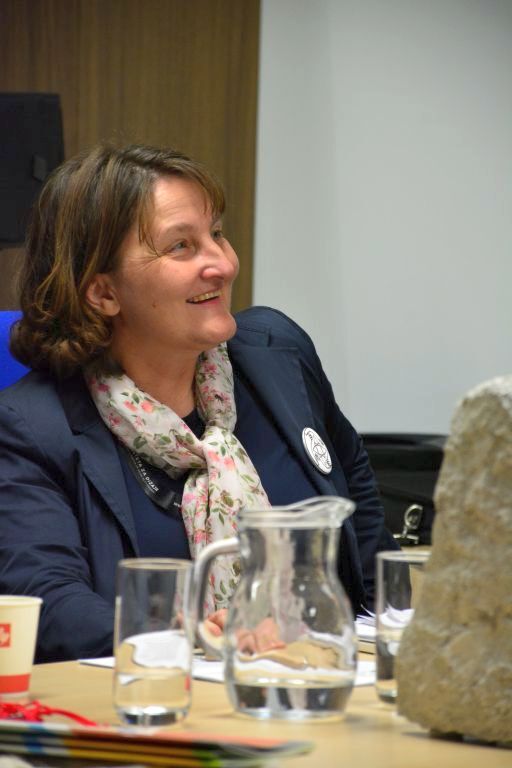 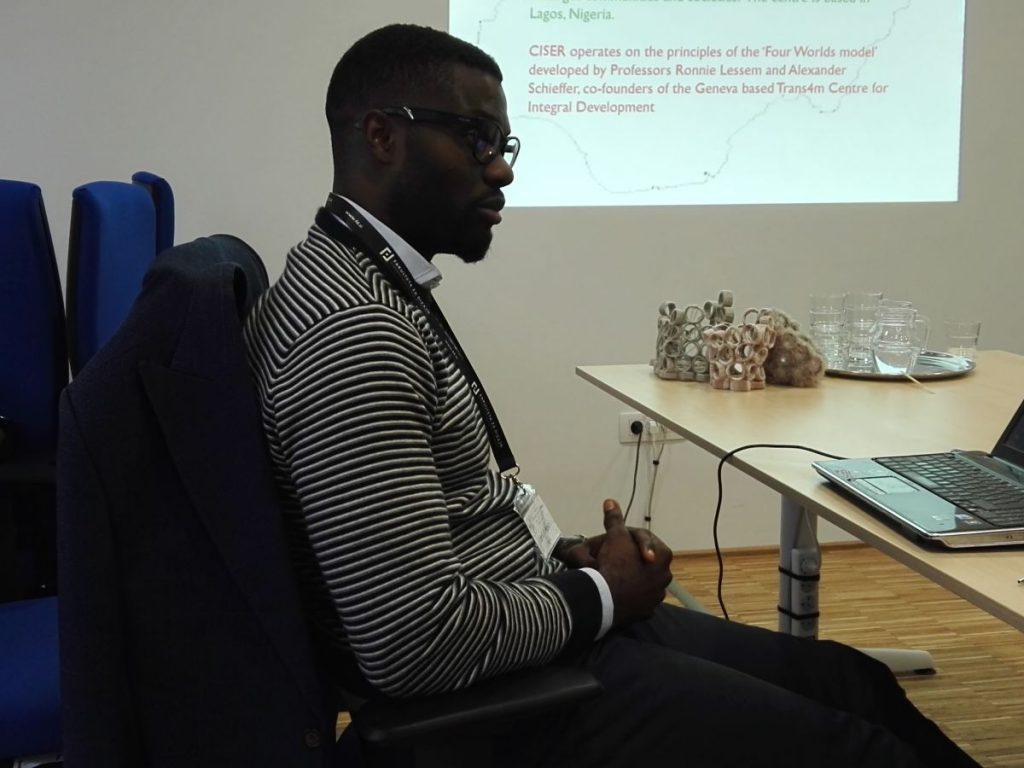 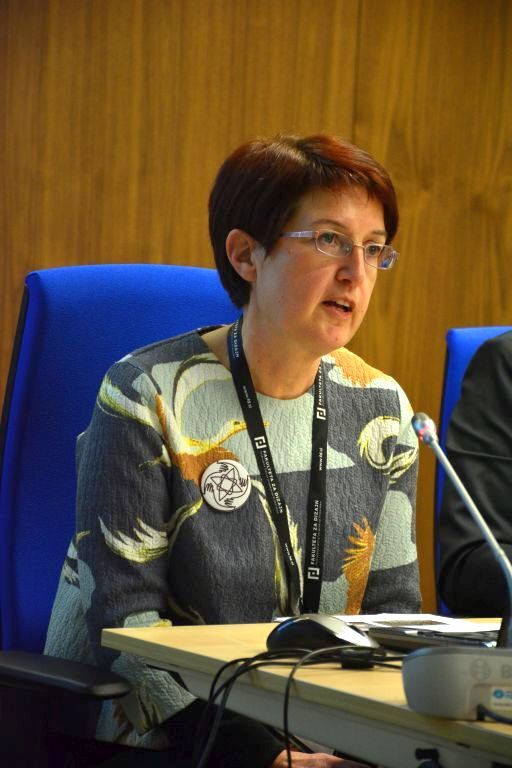 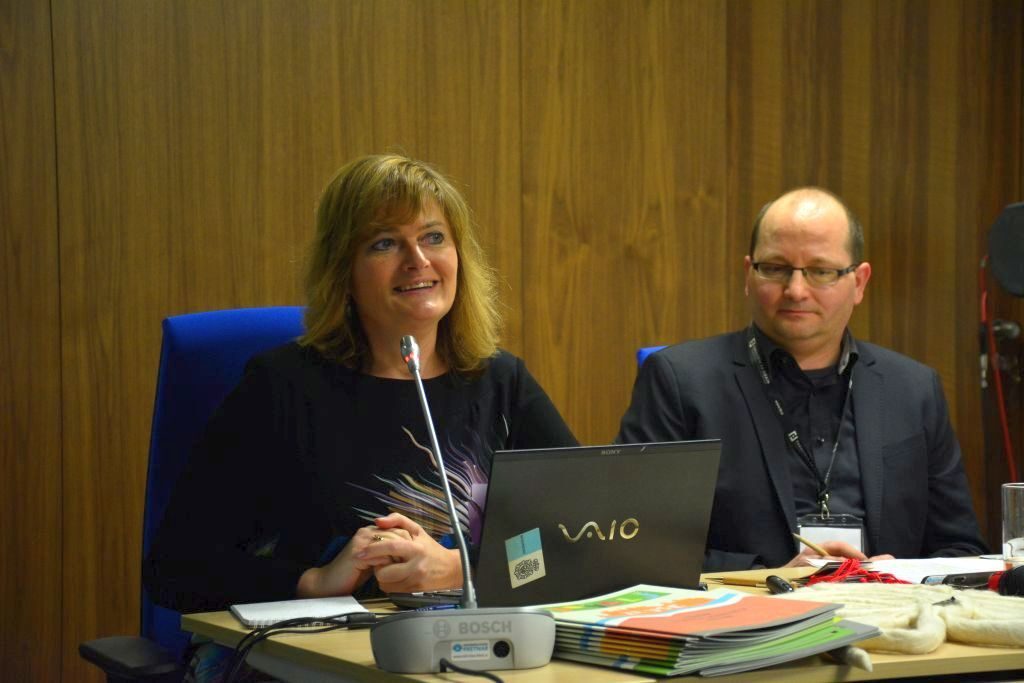 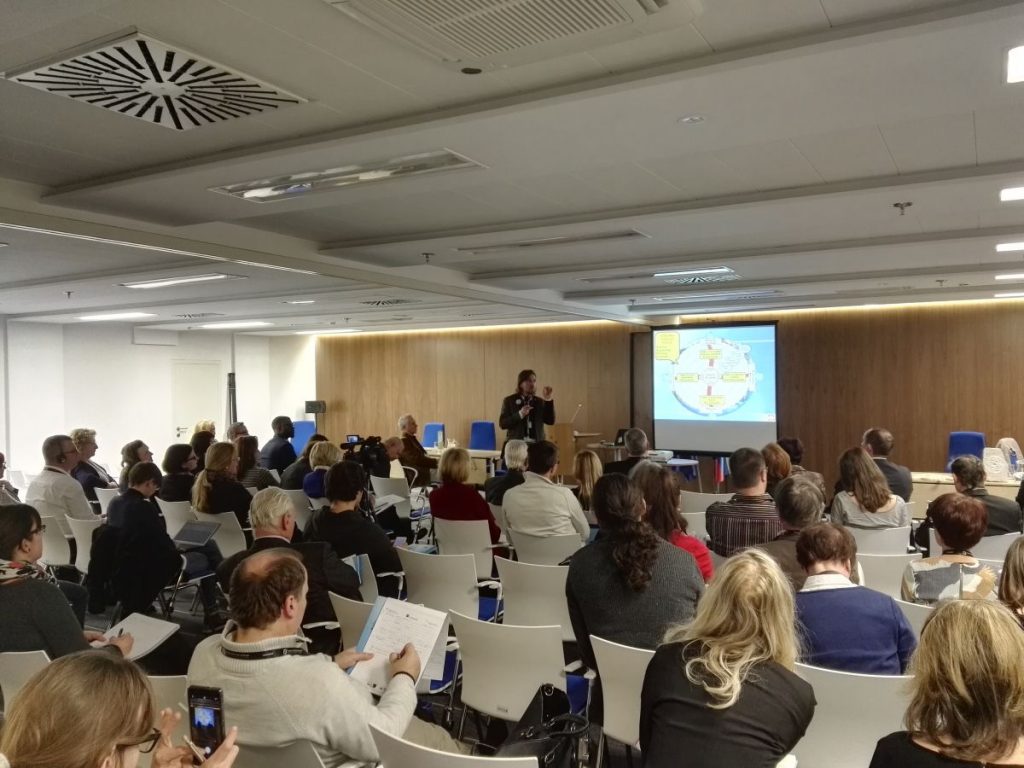 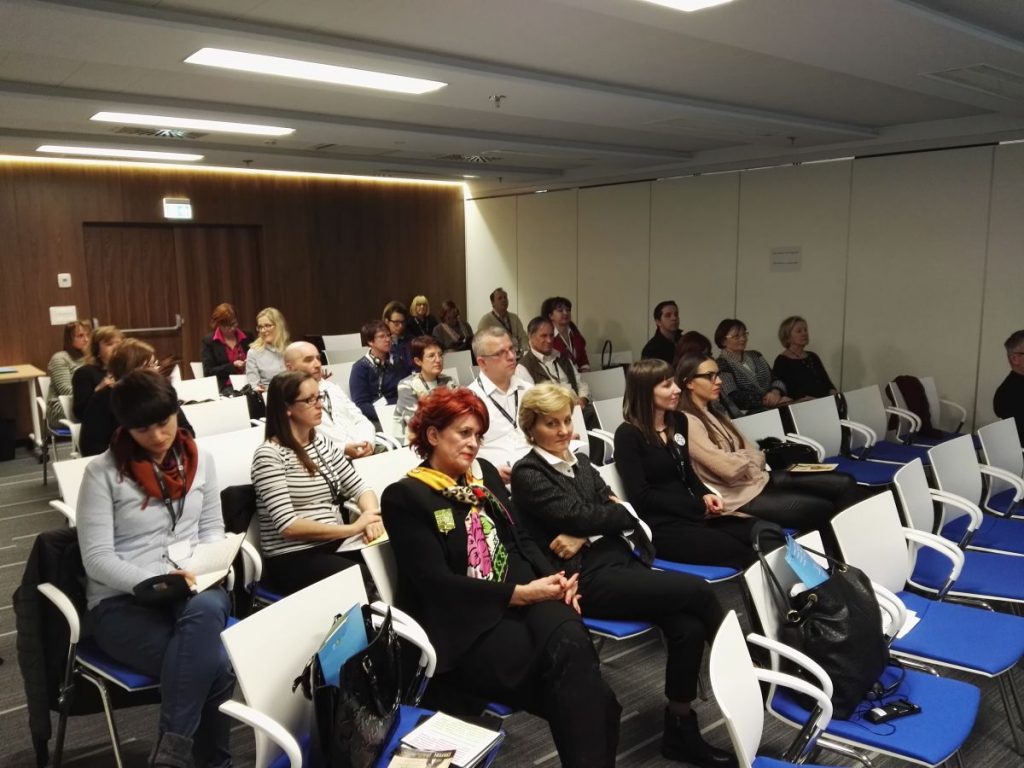 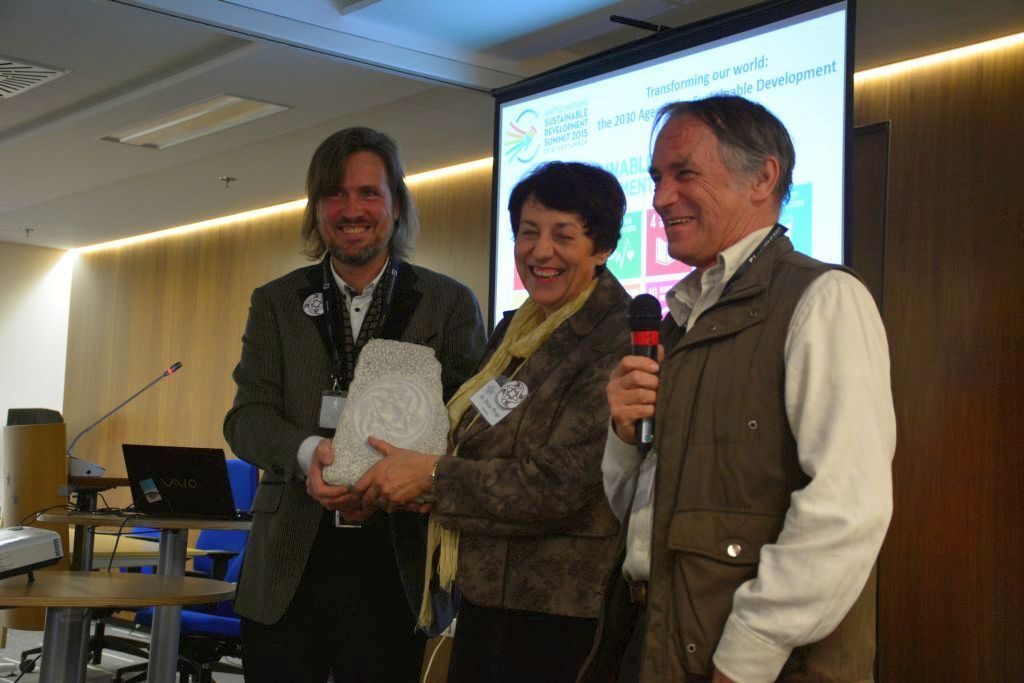 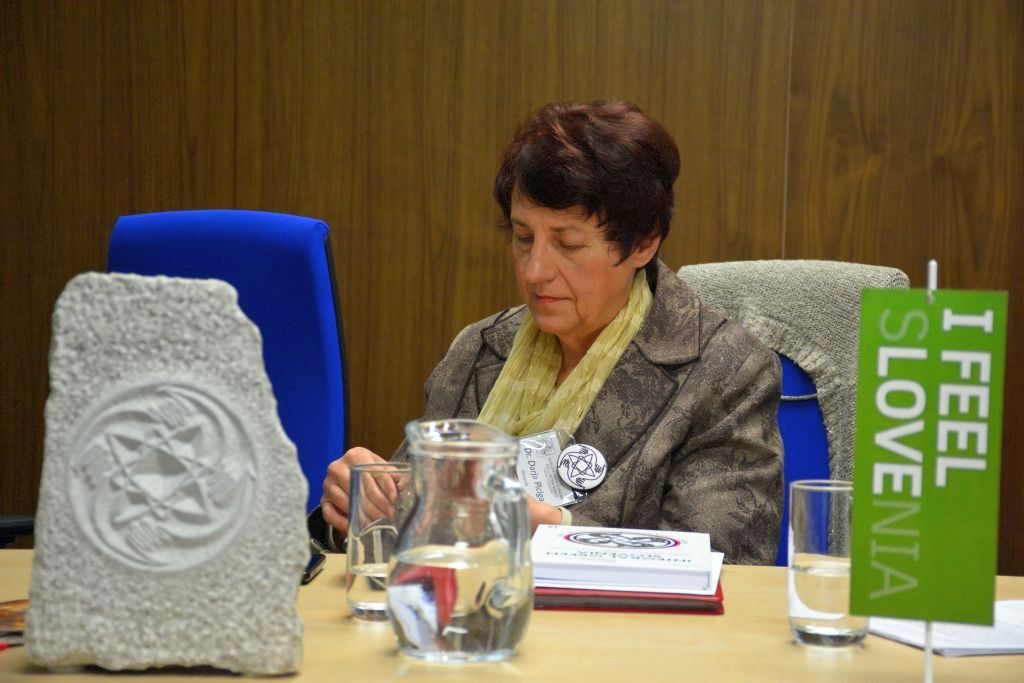 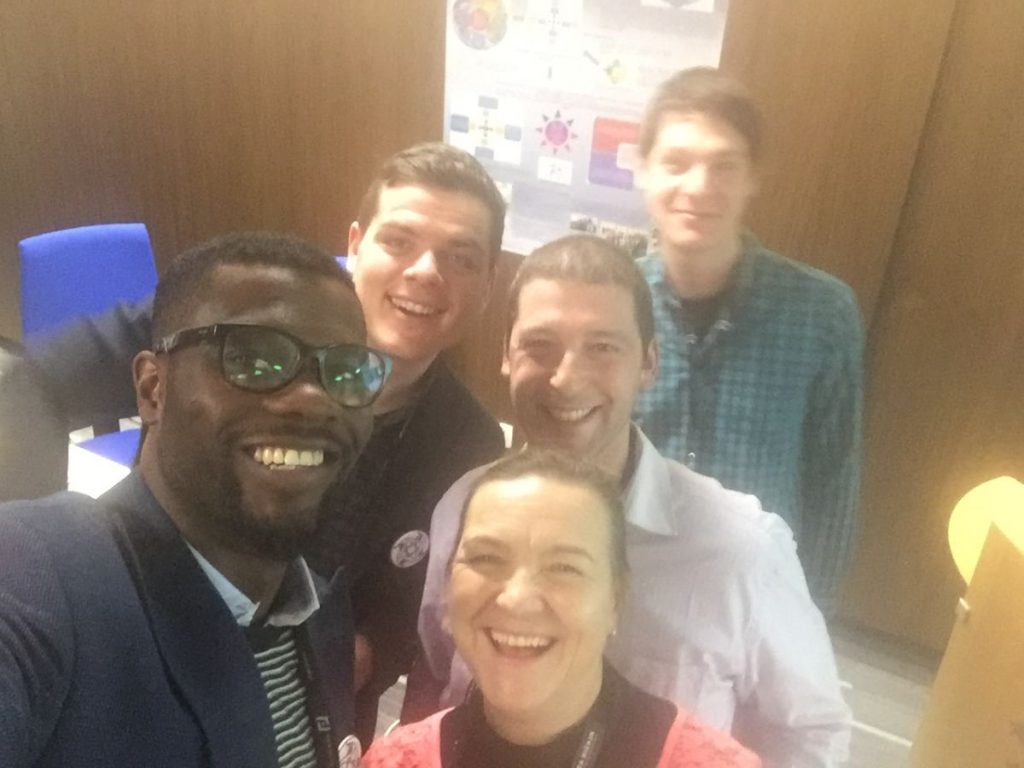 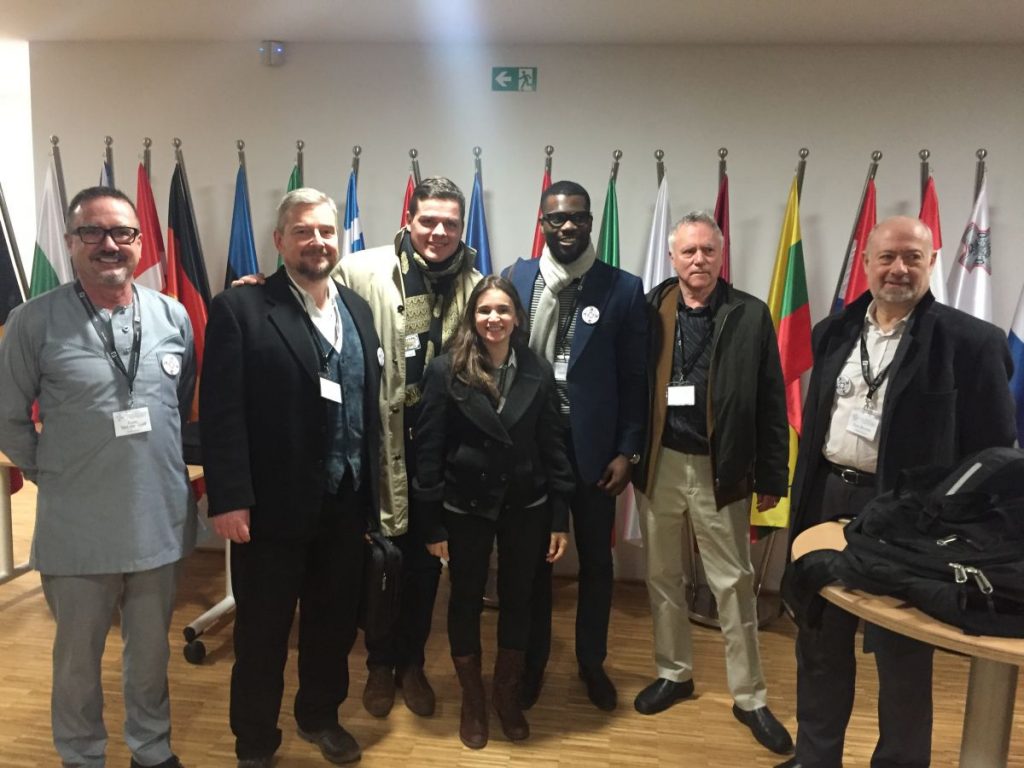 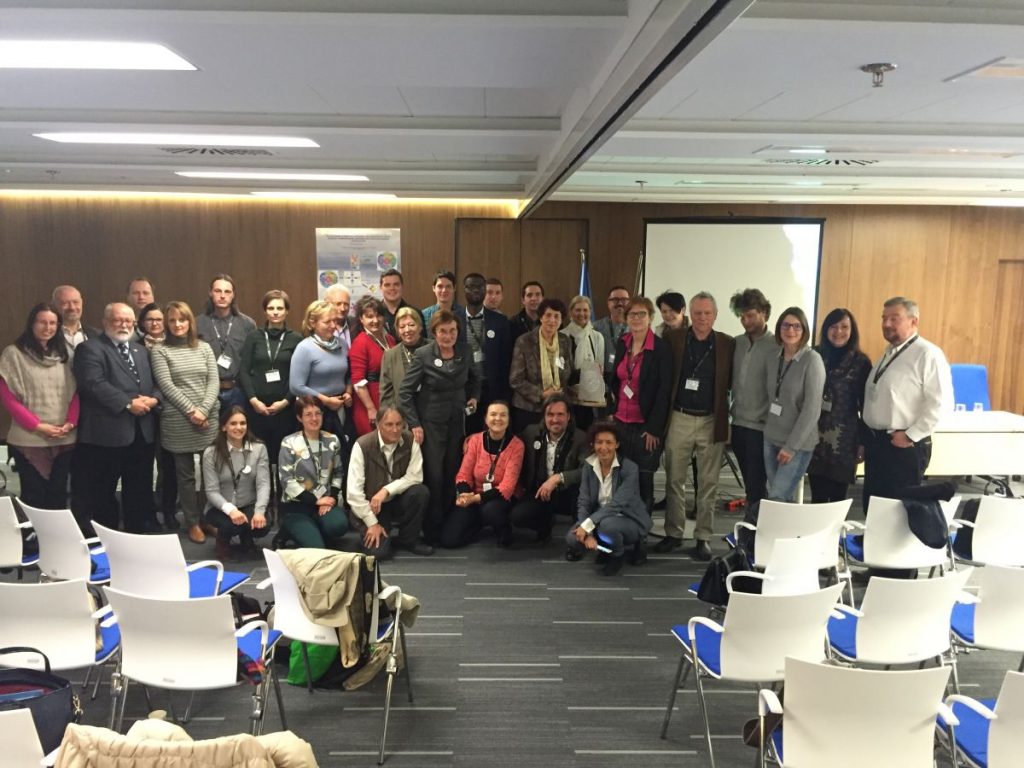 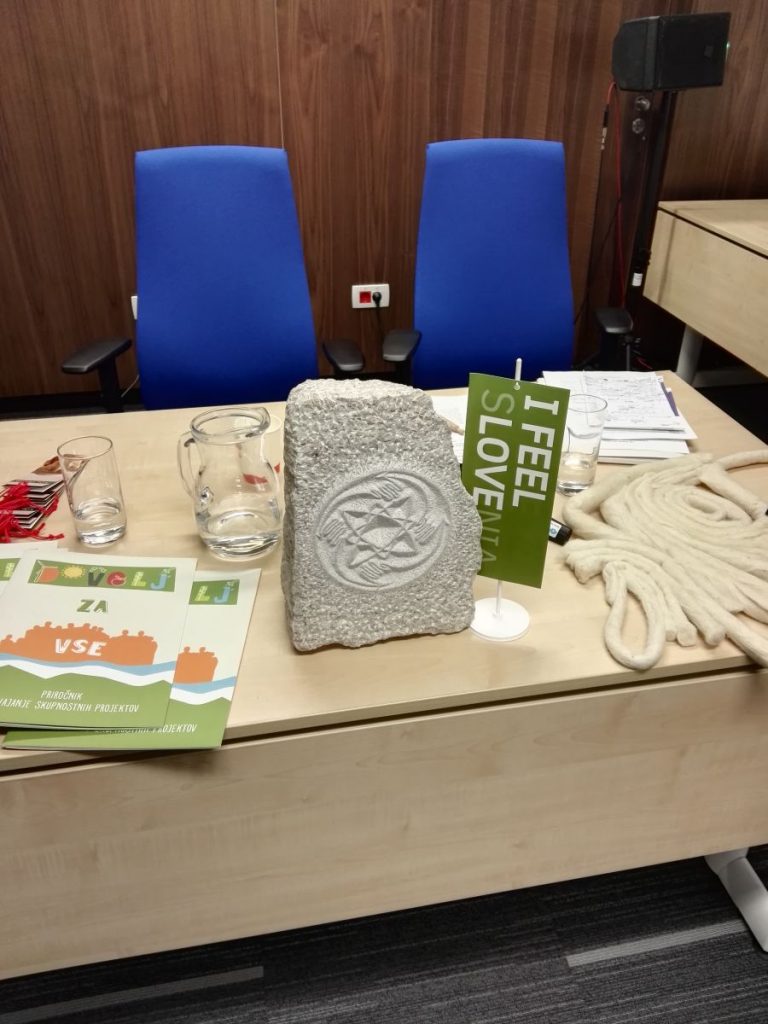 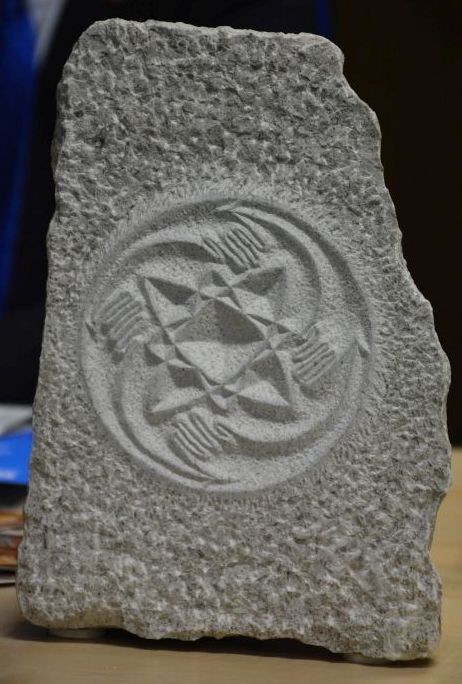 « New Year Inspiration: Exploring the Aesthetics of an Integral Life » Engaging with Slovenia: A PhD/PHD Module set in the Integral Green Slovenia Movement