Education Reloaded: A Four Day Education Retreat with Trans4m in the Swiss Alps

22 June 2018: Upon invitation of the Reformed Forum of the Universities of Bern, Trans4m led a four-day retreat to unravel a vision for the future of education. 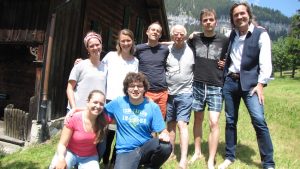 The deeply engaged participants represented all kind of disciplines – from Slavistik to pedagogy, from social work to theology, to name a few – different age groups and personal background. All of that made for a fertile mix of knowledge and life experiences, that enriched the conversations tremendously.

Intense work periods, during which key integral educational concepts and cases, based on the Integral Worlds approach and practice were introduced and collectively discussed, were interfused with deep dialogue on personal educational aspirations and experiences. Ample time was given to individual and small group reflections  and sharings, as well as for time in nature.

The venue of the retreat was a soulful Swiss mountain home, on the edge of the picturesque village of Beatenberg in the Berner Oberland, overlooking the lake of Thun. The location turned out to be not only beautiful but also most meaningful, as the ancient story of the Swiss Saint Beatus turned out to provide additional inspiration for the retreat.

According to legend, Beatus had one freed the land of a dragon who had lived in a huge cave at the bottom of the mountain on which Beatenberg is located. The metaphor of the dragon, now sleeping on the grounds of the lake Thun, as a symbol for individual and collective fears and potentials, gave relevant food for thought for the reflection on the educational potentials that are to be released within the individual educational journeys of the participants, as well as on a systemic level in Switzerland and beyond. 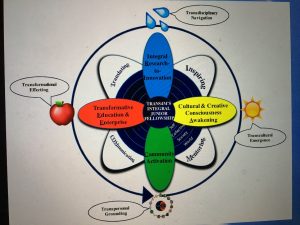 During the work sessions,  the inspiring examples set by some of Trans4m’s Junior Fellows turned out to be particular relevance: for example the case of Silvan Büchler’s Integral Education project in India; Nora Wilhelm’s holistic schools project in Paraguay; Maxime Bertocchi’s overall analysis of the Trans4m Junior Fellowship; and the practical application of the integral work within the Swiss Canton of Valais by Benjamin Foro and his integral enterprise called Nostras. 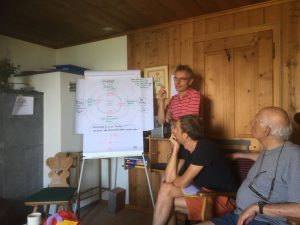 In the final work session, Thomas Schüpbach introduced the application of the integral development approach to the organisation he leads, the Reformed Forum. This turned out to be an eye-opener for all participants. The application had been worked through on the previous day in a small group, and then collectively taken further in the concluding session. This “life application” became a powerful culmination of the workshop. Jointly, participants could see how the Reformed Forum was evolved into an Integral TRANSFORuM – with the potential to act as an agency for educational transformation within the Bern region and Switzerland. 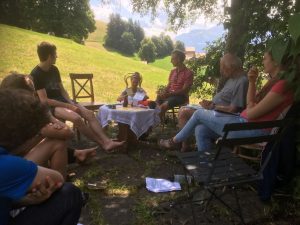 At the end of the retreat, participants shared the rich personal and educational findings that emerged for each during the retreat, as well as a desire to take such an integral educational journey further – with the future TRANSFORuM as a local enabler in Switzerland, in cooperation with Trans4m. 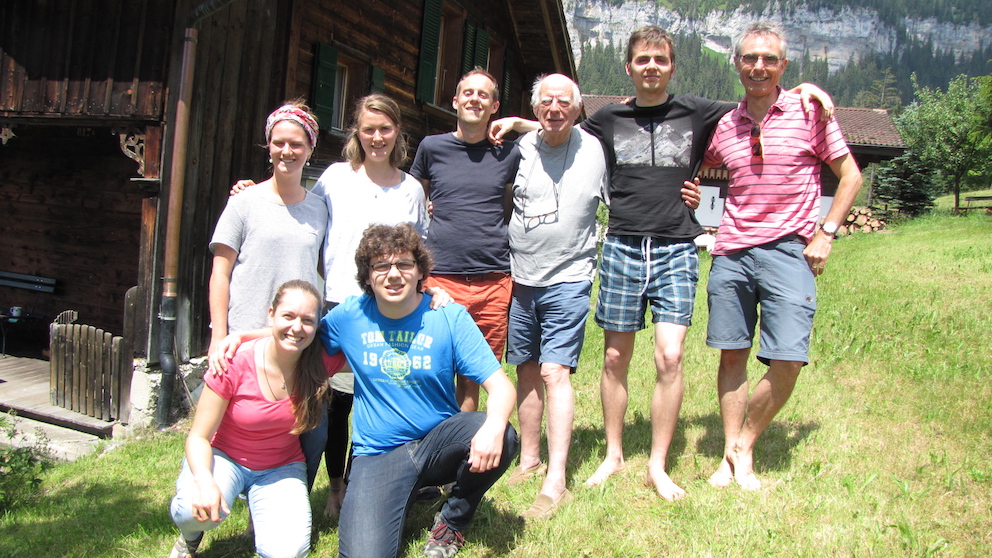 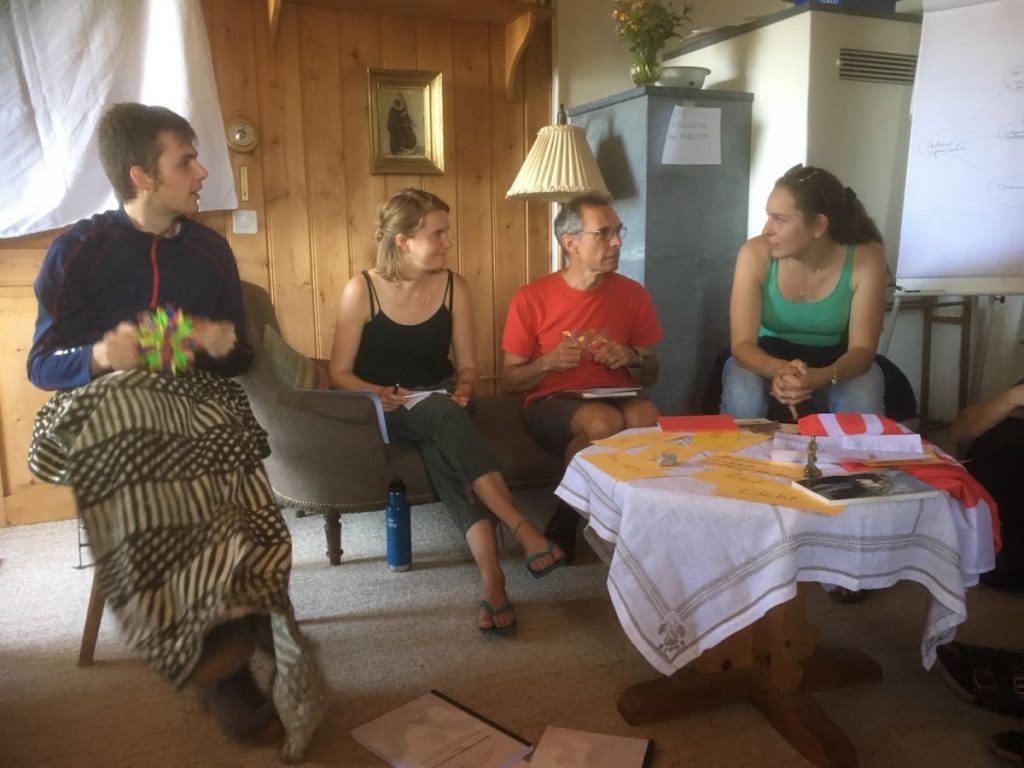 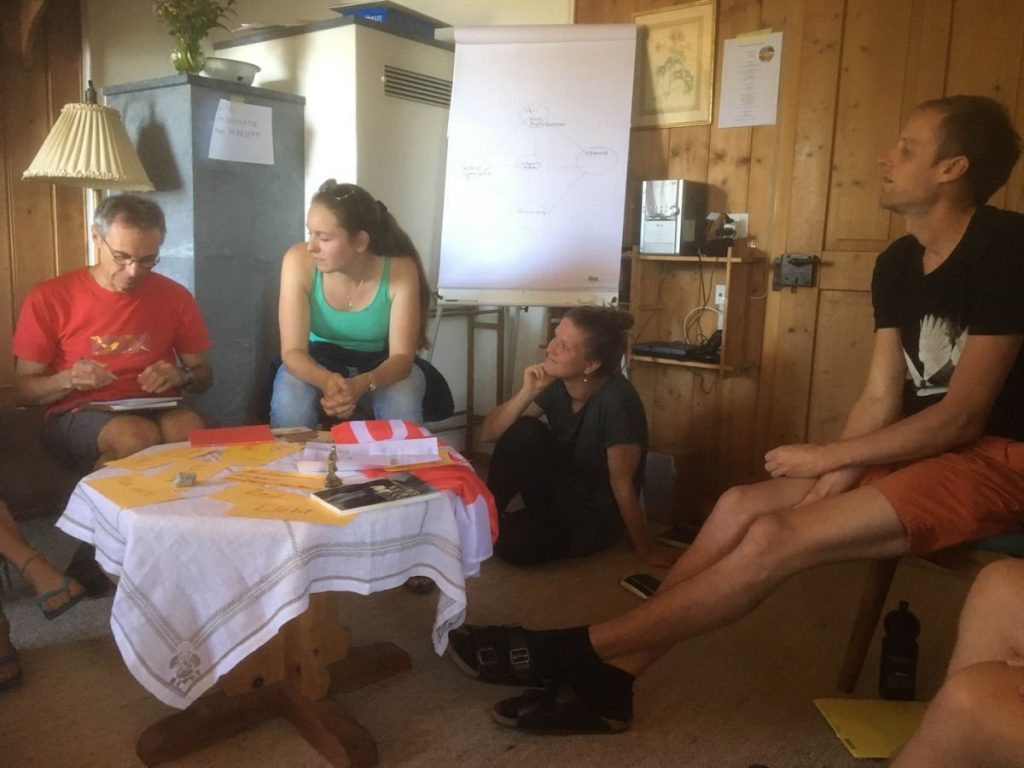 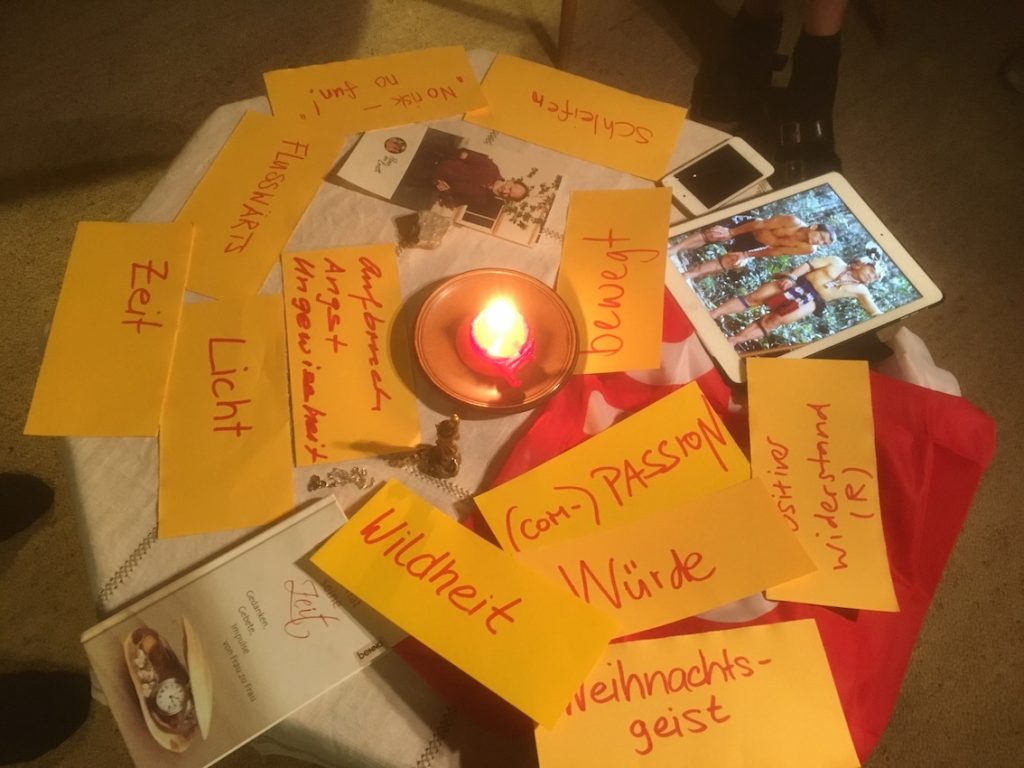 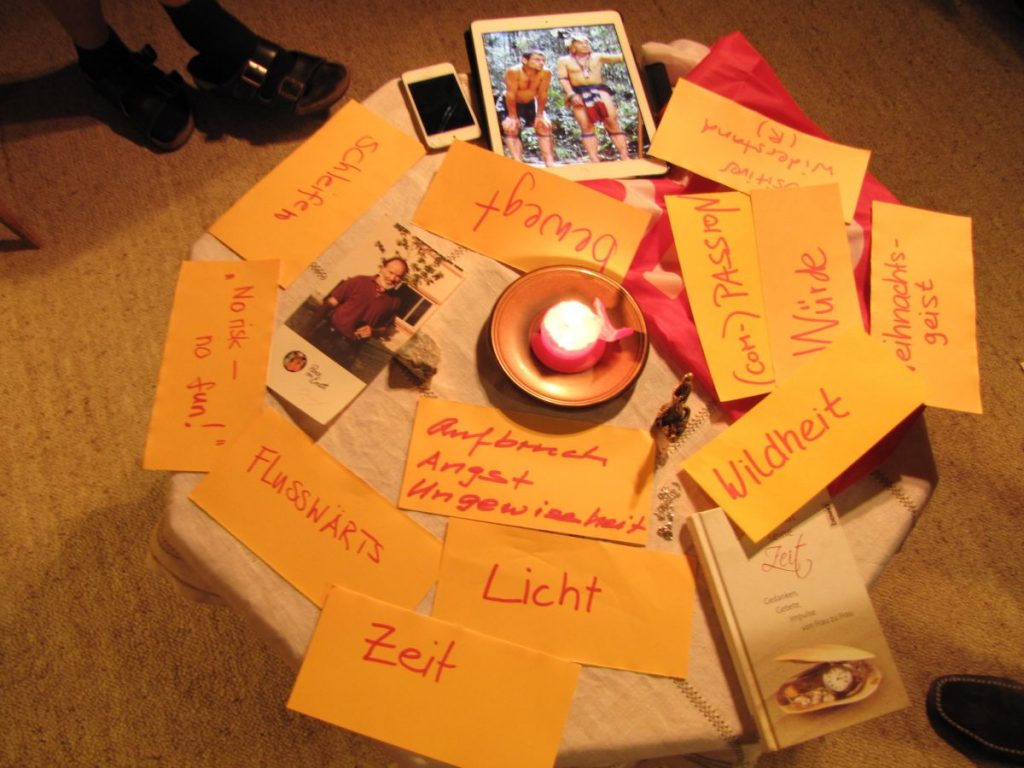 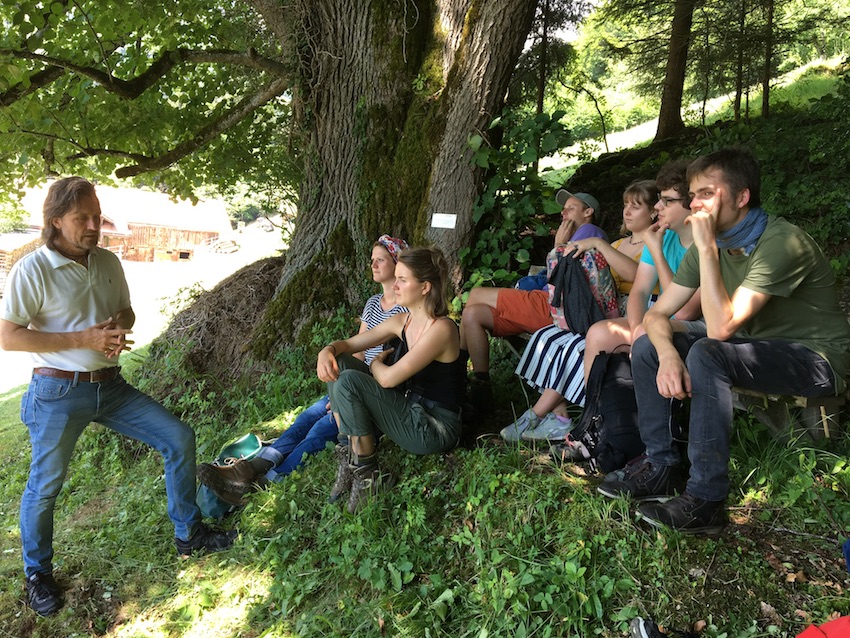 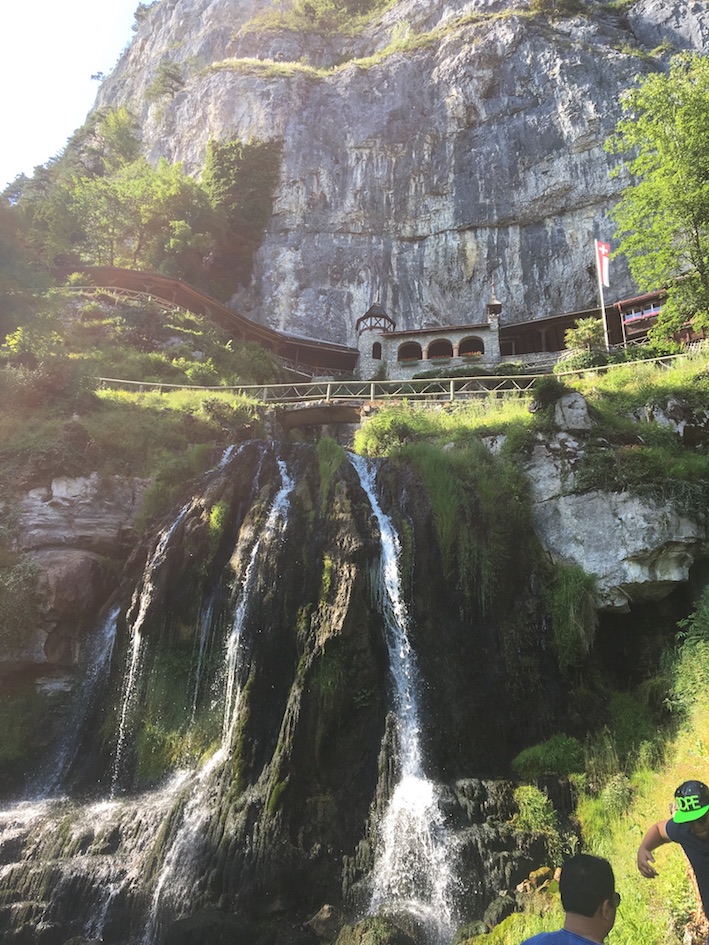 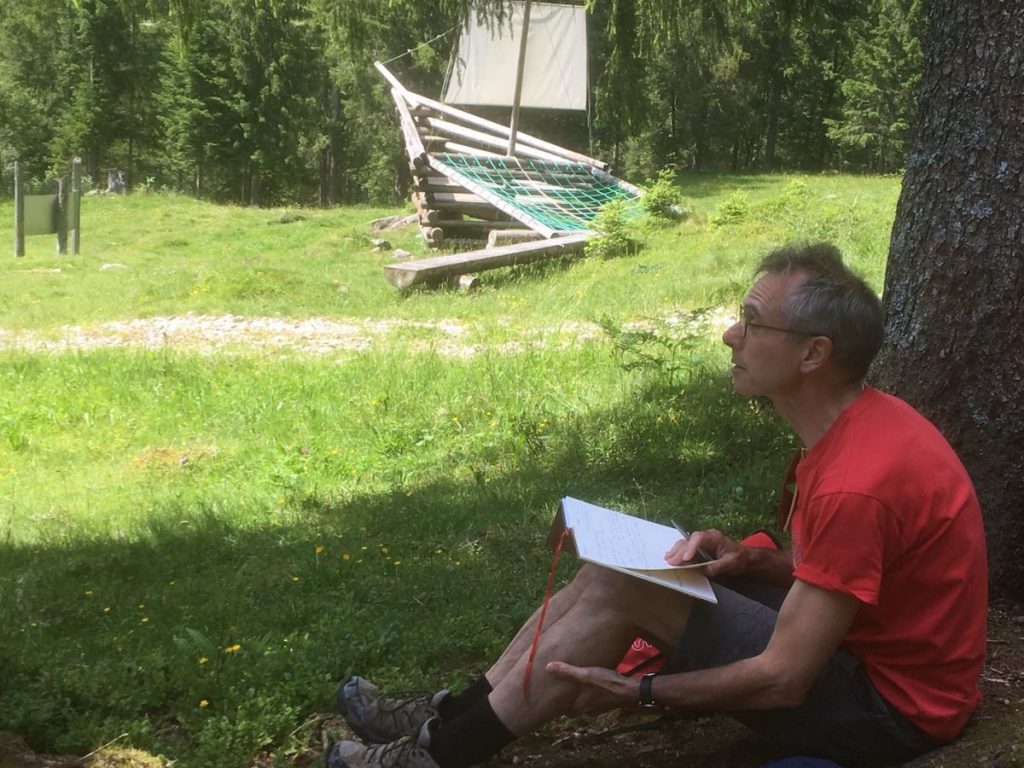 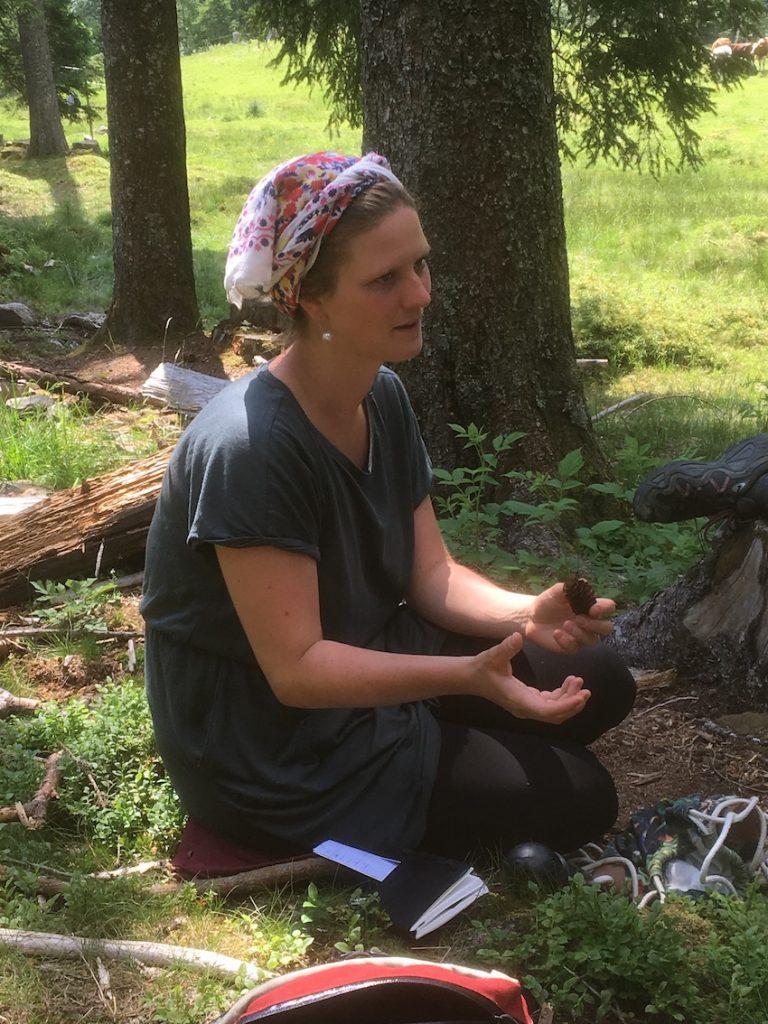 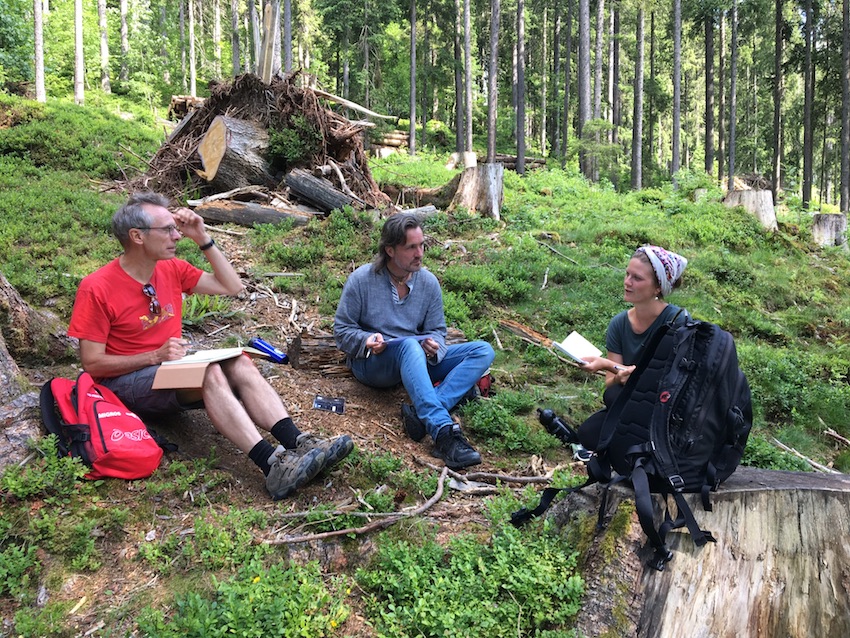 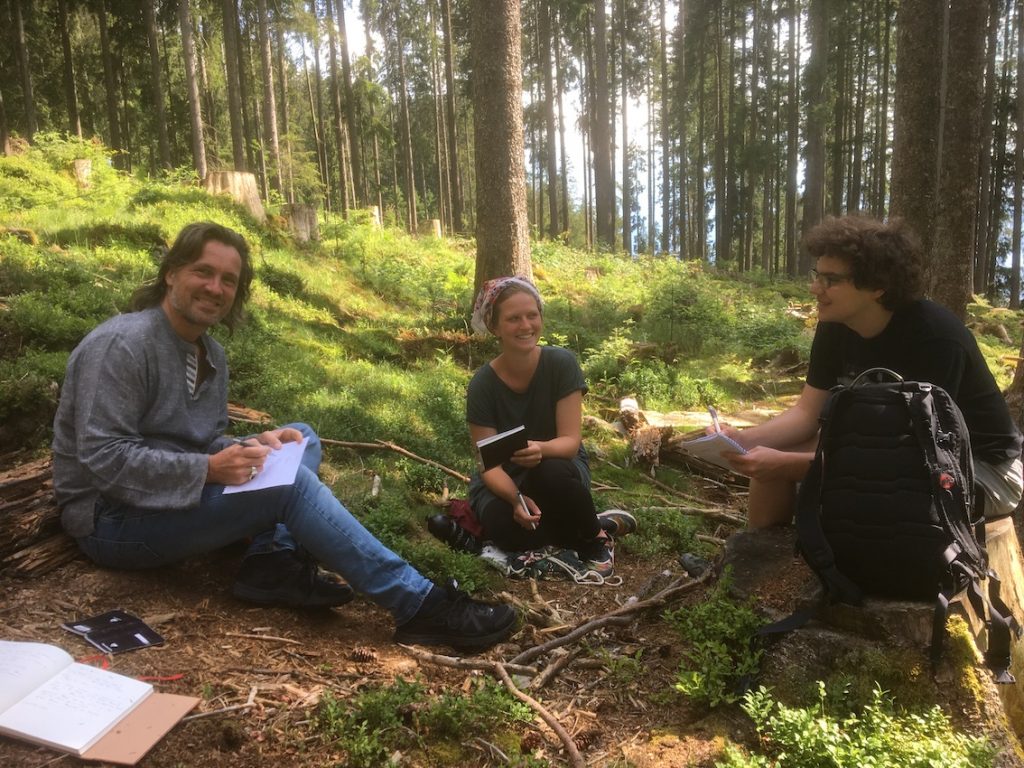 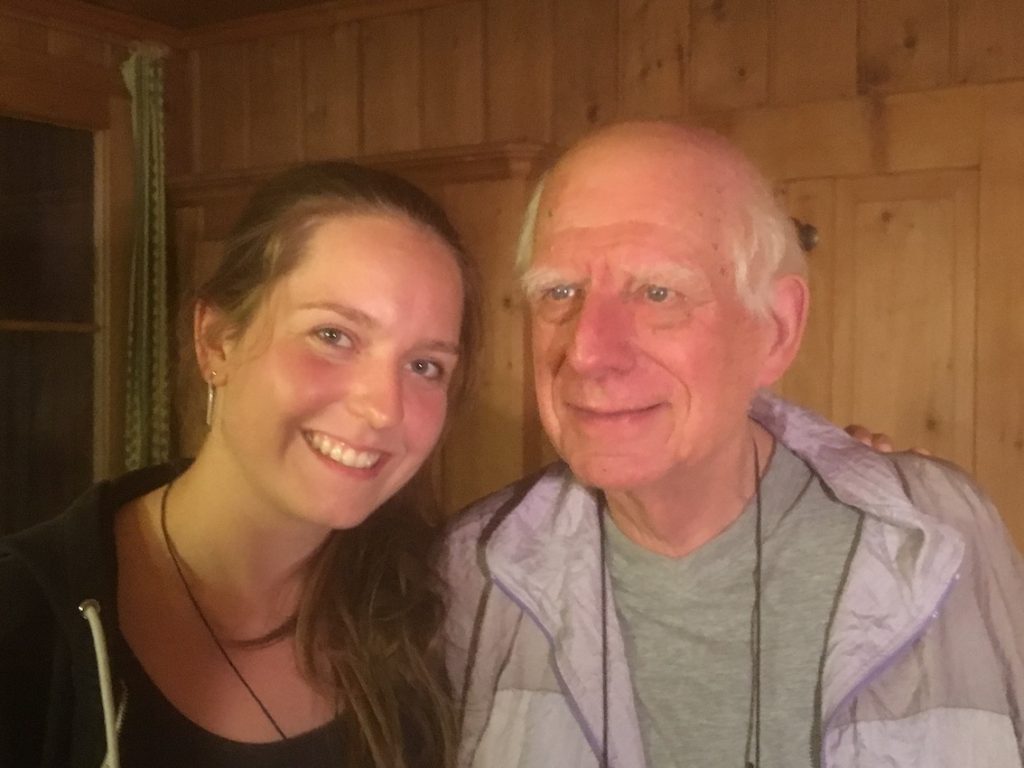 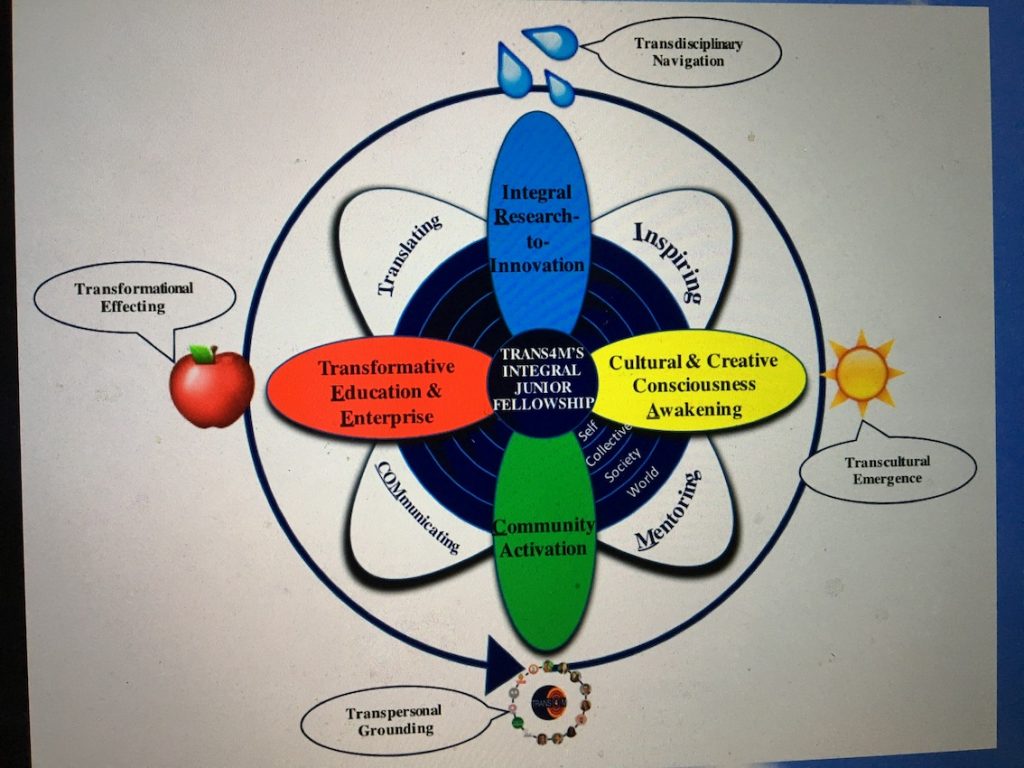 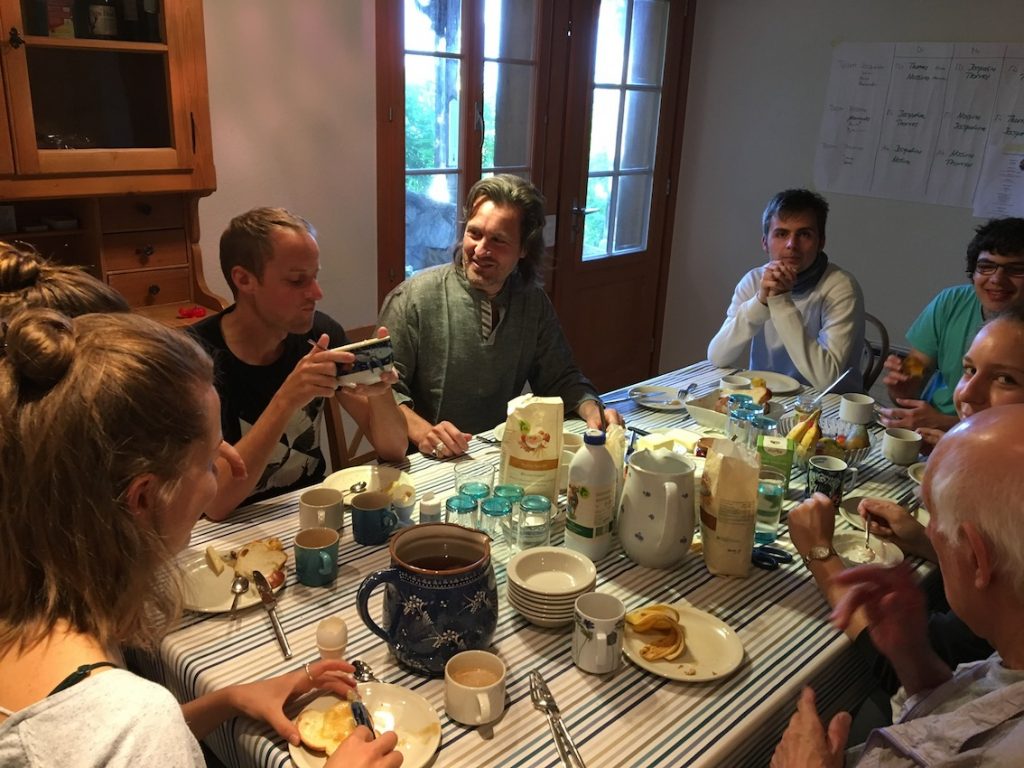 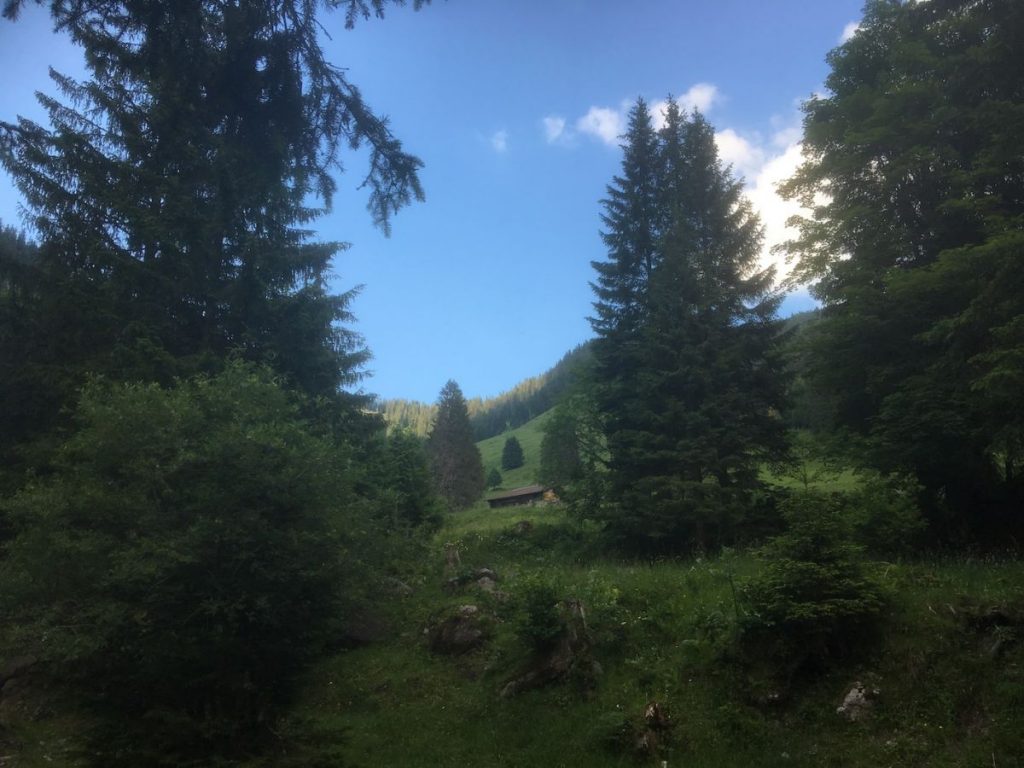 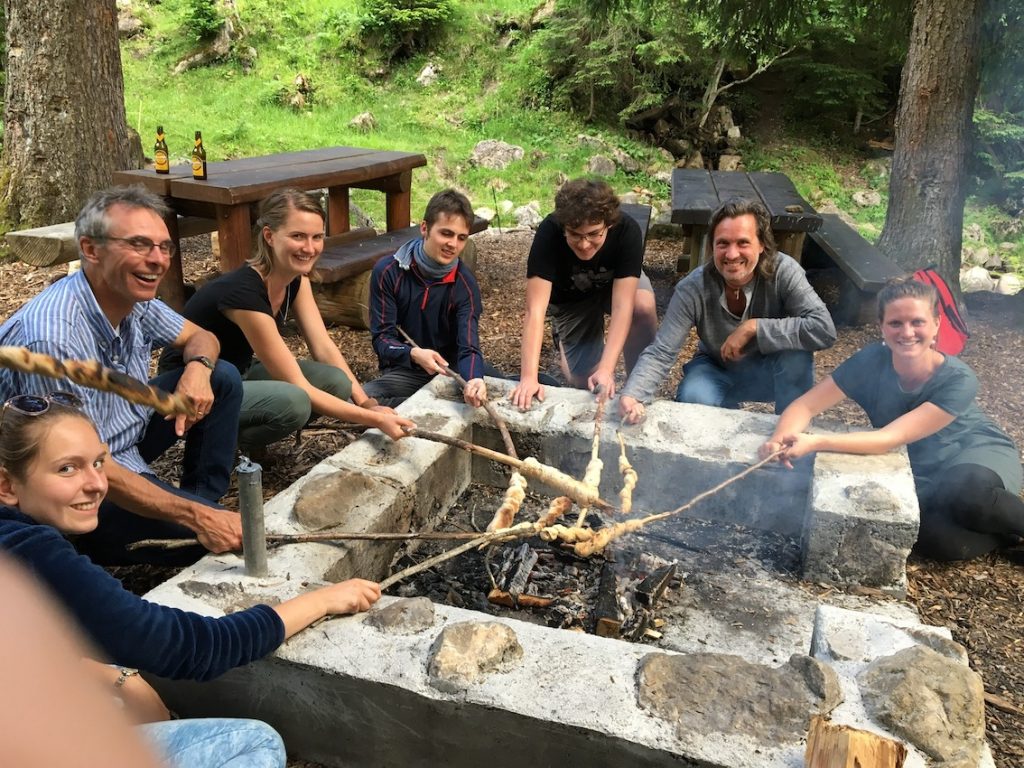 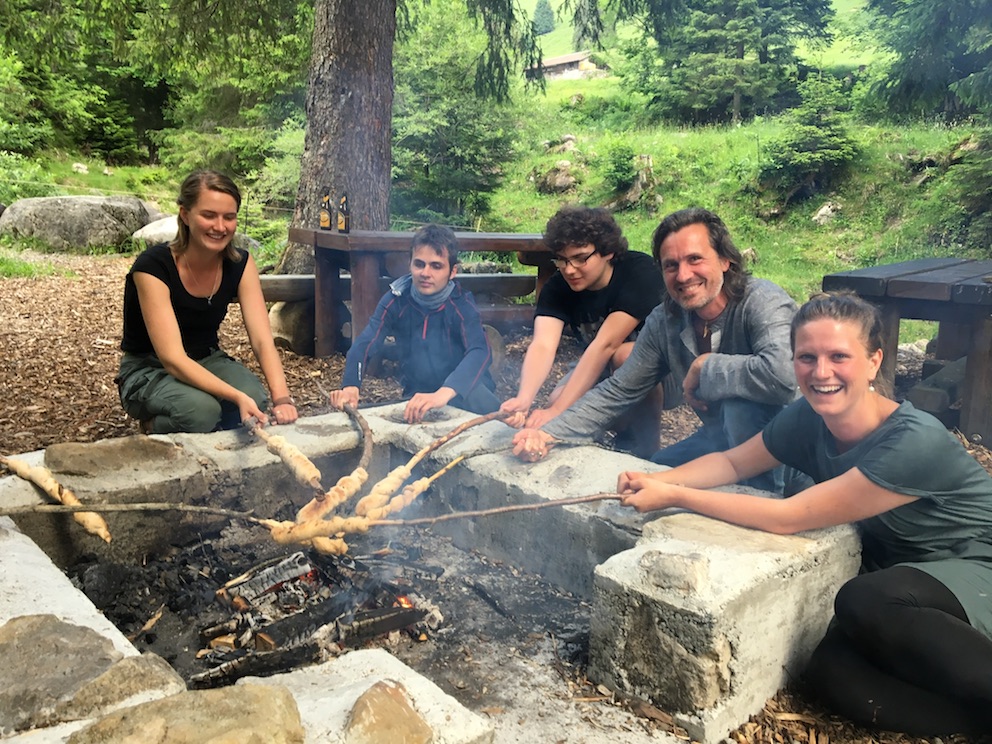 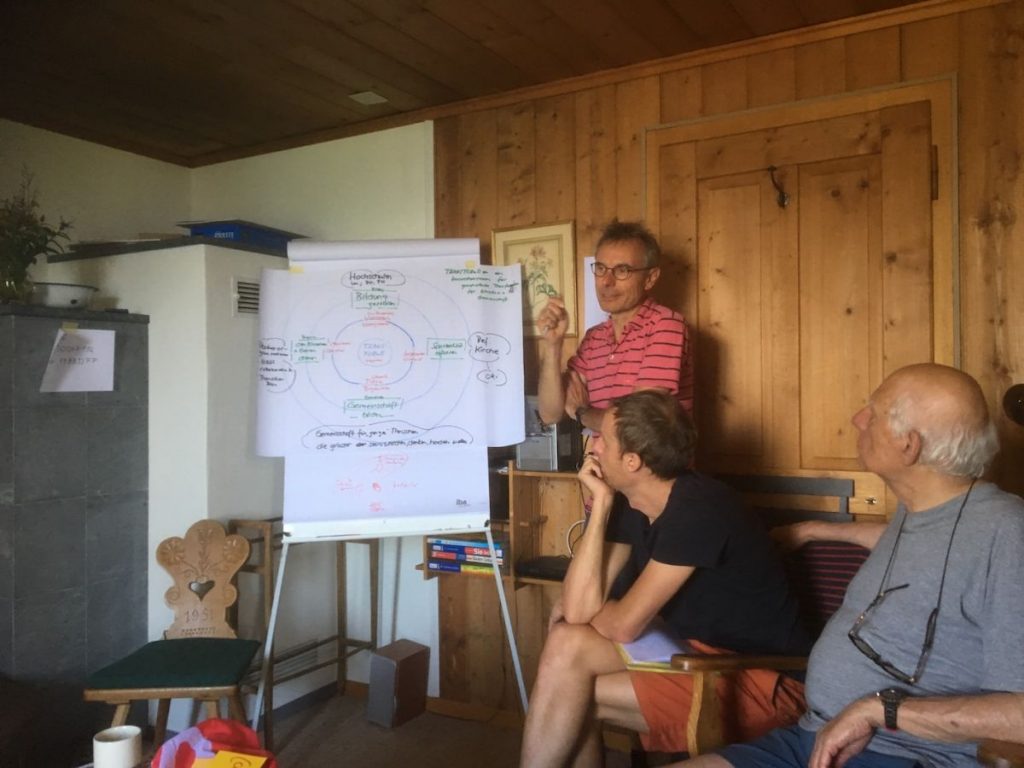 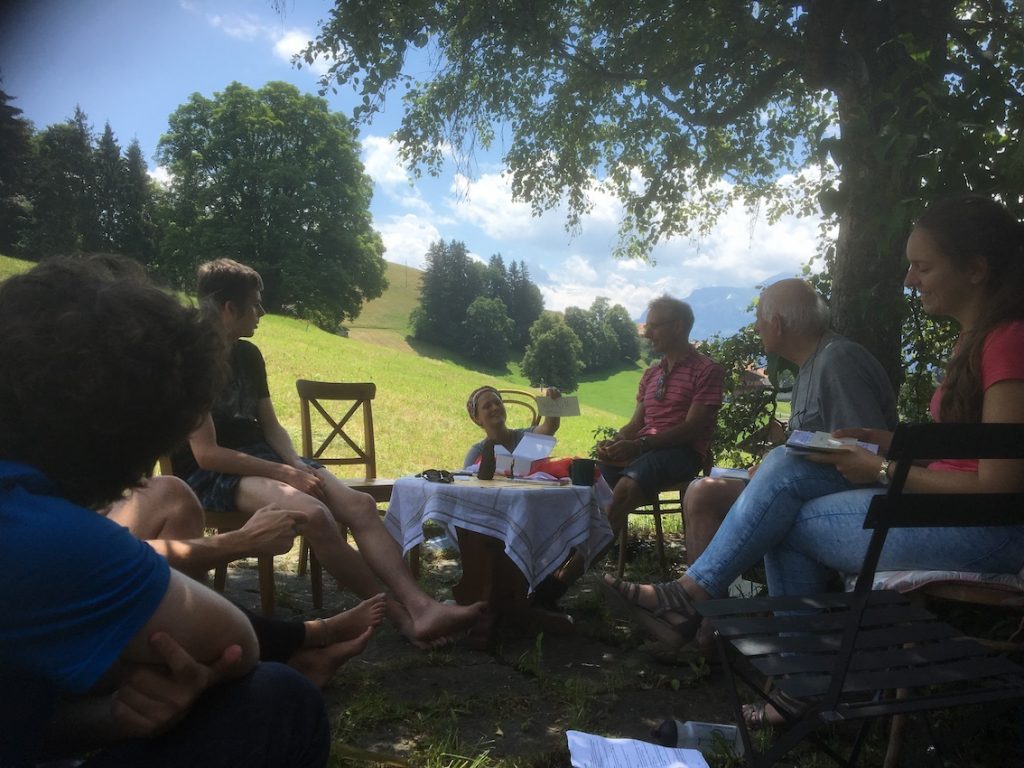 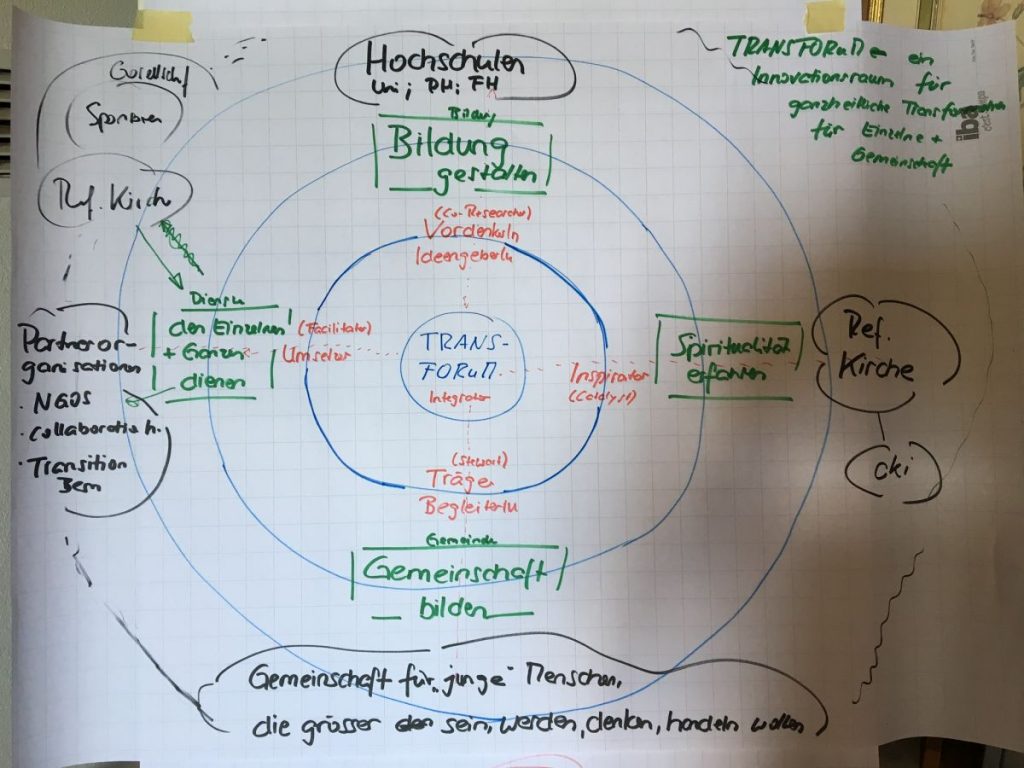 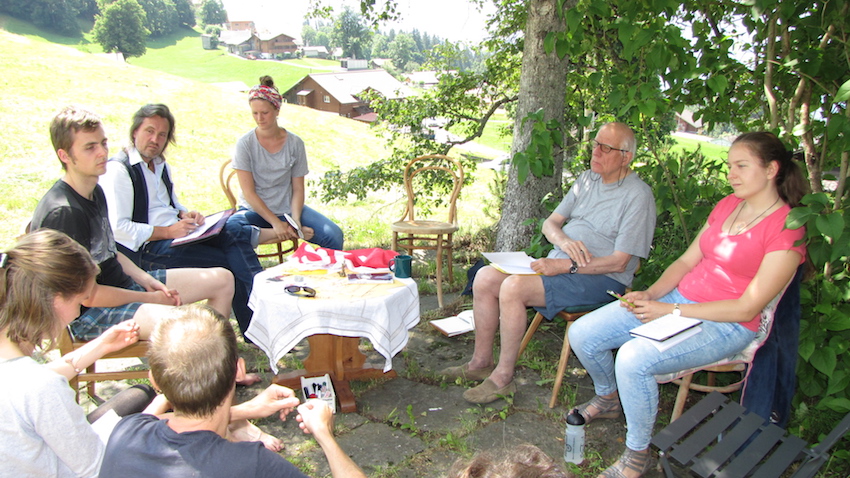 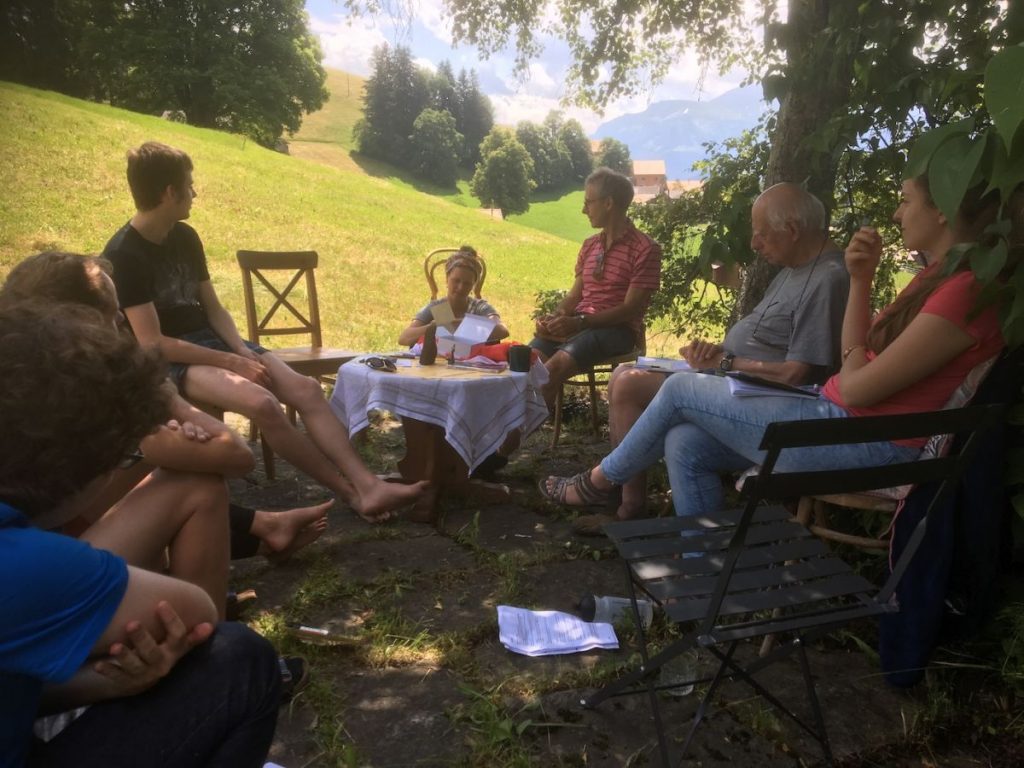 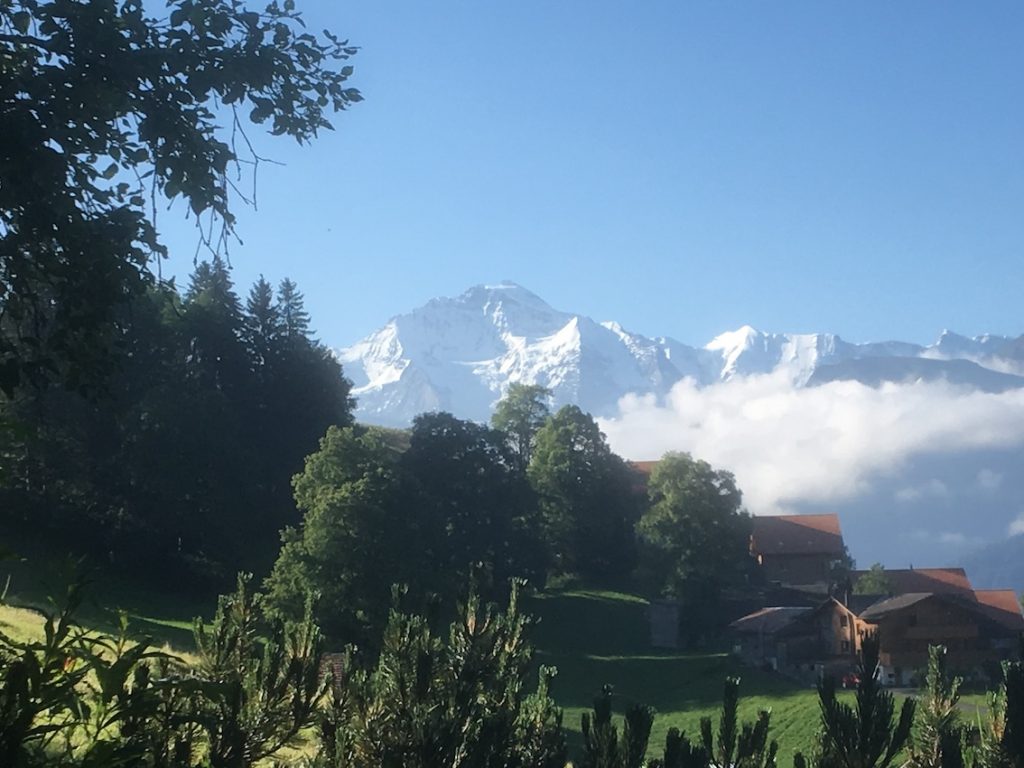 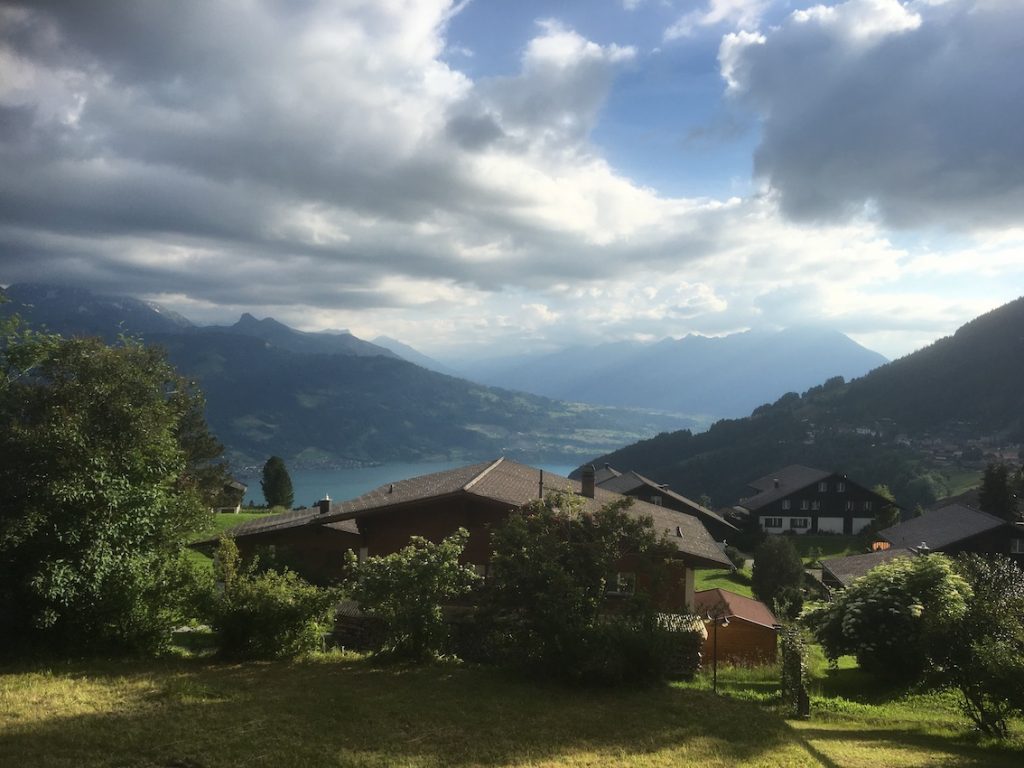 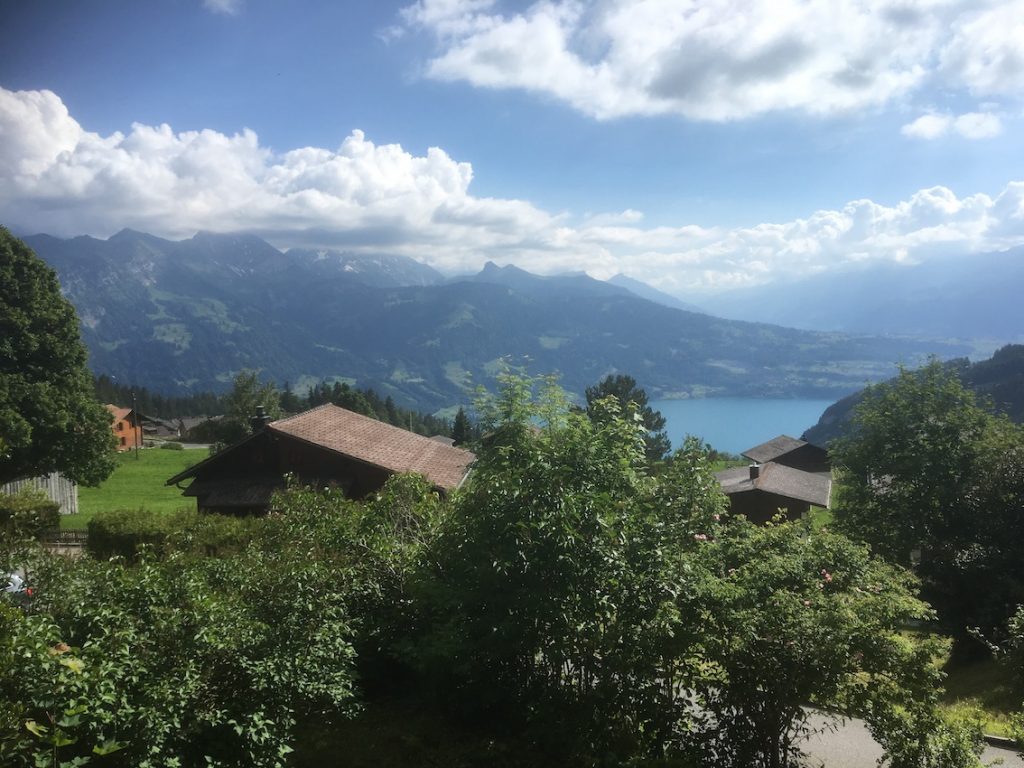